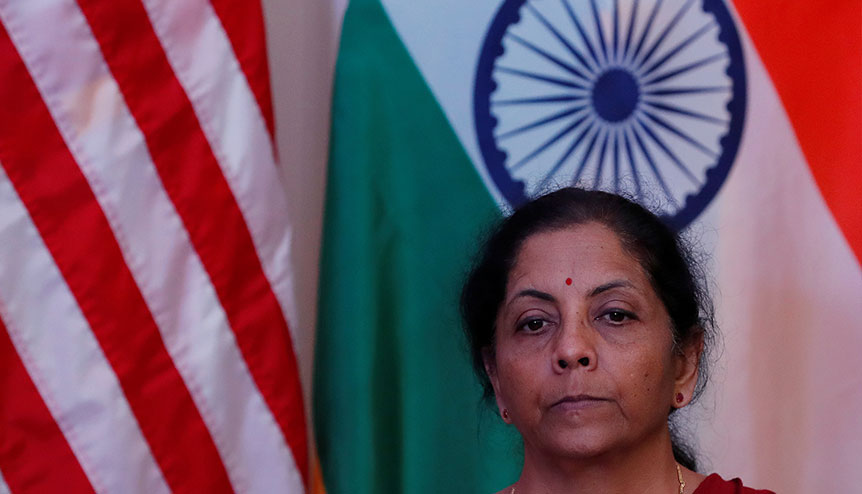 India’s cabinet on Wednesday approved a proposal to provide production-linked incentives of about 2 trillion rupees ($27 billion) over five years to create jobs and boost manufacturing in the country, the finance minister said.

The incentives will be given to manufacturers in 10 sectors including automobiles and auto parts, pharmaceuticals, textiles and food products to attract investment, Nirmala Sitharaman said.

The scheme has been designed to ensure that “critical sunrise sectors get necessary support from the government so we are able to build an India which is strong enough to serve the domestic market and link up with the global value chain,” Sitharaman said.

The move is part of India’s effort to create ‘champion’ sectors to attract investment and comes amid calls by Prime Minister Narendra Modi to be self-reliant as a nation.

Under the proposal, the government will give incentives worth $7.67 billion to auto and auto parts companies, $2 billion to the pharmaceutical sector and around $1.48 billion each to manufacturers of textile and food products.

Reuters reported in June that India was drawing up an incentive scheme for the auto sector aimed at doubling exports of vehicles and components in the next five years.

The plan is the latest attempt by Asia’s third-largest economy to boost manufacturing — one of the weaker links that has limited its economic growth and exports. A lack of incentives, issues in procuring land and archaic labour policies have discouraged investment.

India’s economy contracted 23.9% in April-June and is set to have its worst contraction of over 10% in the current fiscal year.