India to lay out the red carpet for foreign universities

India to lay out the red carpet for foreign universities 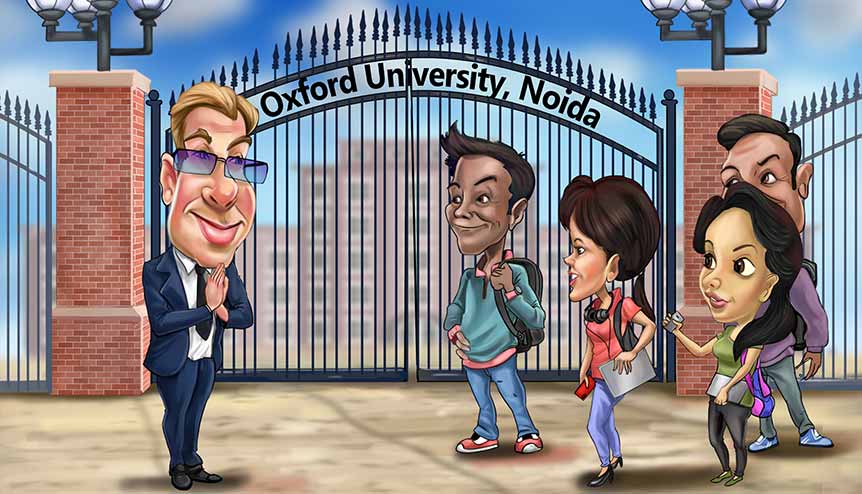 The New Education Policy announced by the Modi government has allowed foreign universities to open campuses in India. This can raise the standards of higher education in the country and help it become a higher education hub in Asia. But the government will have to clarify the fine print before the first such institution opens its doors.

The proposal in the New Education Policy 2020 to allow foreign universities to set up offshore campuses in India can significantly alter the dynamics of higher education in India. It can also save India significant amounts of foreign exchange and, over time, also become a source of foreign exchange earnings if overseas students also choose to enrol at these campuses. 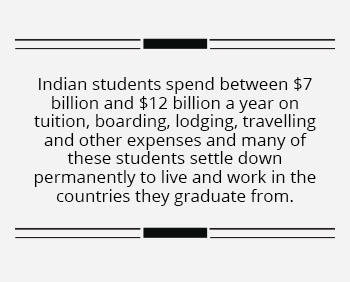 In July last year, India’s Ministry of External Affairs (MEA) estimated that were 10.9 million Indian students were studying in foreign universities. It said on average 200,000 to 300,000 fresh students go abroad to study every year. This makes India the second largest source of overseas students in the world after China.

Indian students spend between $7 billion and $12 billion a year on tuition, boarding, lodging, travelling and other expenses and many of these students settle down permanently to live and work in the countries they graduate from.

The most popular foreign destinations are the US, the UK, Australia, New Zealand, Canada and Singapore. In recent years, universities in Germany, the Netherlands, Switzerland, France and China have also begun attracting students from India.

A view of Harvard Yard in Harvard University. Indian students opt to study abroad due to the quality of education, higher acceptance rates and because most Indian colleges follow outdated syllabi and lack quality faculty.

The main reason why so many Indian students go abroad to study is the quality of pedagogy in foreign universities. Most Indian colleges follow outdated syllabi and their faculty is often not comparable to those in US and European institutions. Then, research facilities outside of a handful of top-ranked colleges are poor or non-existent.

Despite great economic progress since 1991, Indian planners have not invested as much attention and money on education and its related infrastructure as is required for an economy that has grown to become the world’s fifth largest. This has led to a huge mismatch between demand and supply. 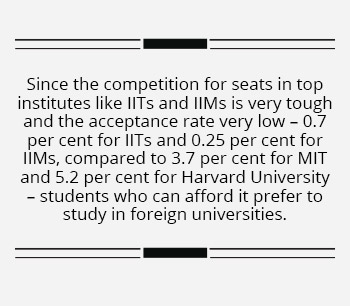 Thus, barring the IITs, the IIMs and institutes like IISc and ISB, the overall pedagogical experience in most Indian higher education institutions suffer in comparison to foreign universities.

Since the competition for seats in top institutes like IITs and IIMs is very tough and the acceptance rate very low – 0.7 per cent for IITs and 0.25 per cent for IIMs, compared to 3.7 per cent for MIT and 5.2 per cent for Harvard University – students who can afford it prefer to study in foreign universities. 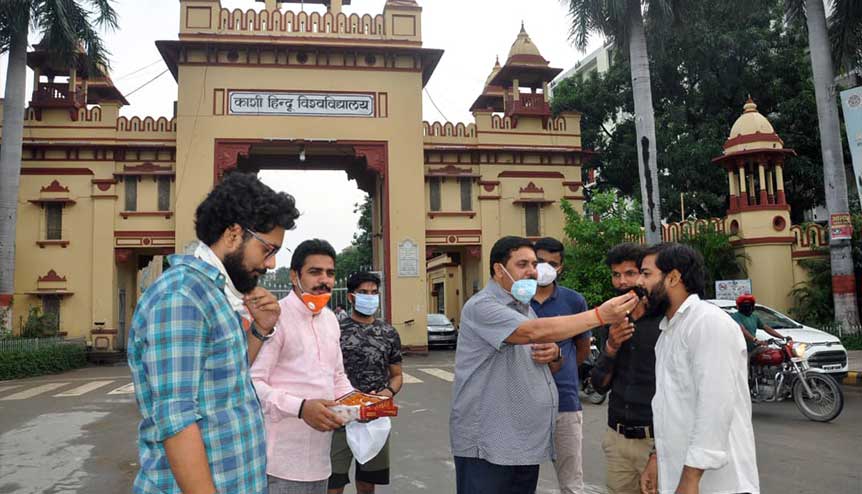 BHU professors and students celebrate after the government approved new National Education Policy. Many politicians in the past have felt that allowing foreign universities to open campuses in India would raise the cost of higher education.

The case for investing in education in India

What the NEP says about foreign universities

The New Education Policy 2020 promises to facilitate the entry of the world’s top 100 universities via the passage of a new law to be enacted for this purpose.

“A legislative framework facilitating such entry (of foreign universities) will be put in place, and such universities will be given special dispensation regarding regulatory, governance, and content norms on par with other autonomous institutions of India,” it says.

The mistakes of the past

Several attempts to allow the entry of foreign universities have failed in the past because of this line of thinking. The first such move, in 1995, failed. The second attempt, a decade later, failed to even get the approval of the then Manmohan Singh Cabinet. During UPA II, yet another attempt to pass the Foreign Educational Institutions (Regulation of Entry and Operations) Bill, 2010 failed to pass muster and lapsed with the completion of the term of that Parliament.

A vision to provide high-quality, personalised education across the world

Education at the heart of creating real impact on the ground 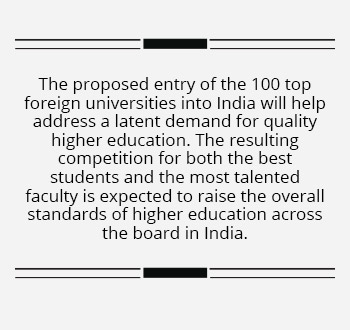 The proposed entry of the 100 top foreign universities into India will, thus, help address a latent demand for quality higher education. The resulting competition for both the best students and the most talented faculty is expected to raise the overall standards of higher education across the board in India and improve the quality of institutions that are currently ranked below the top tier. 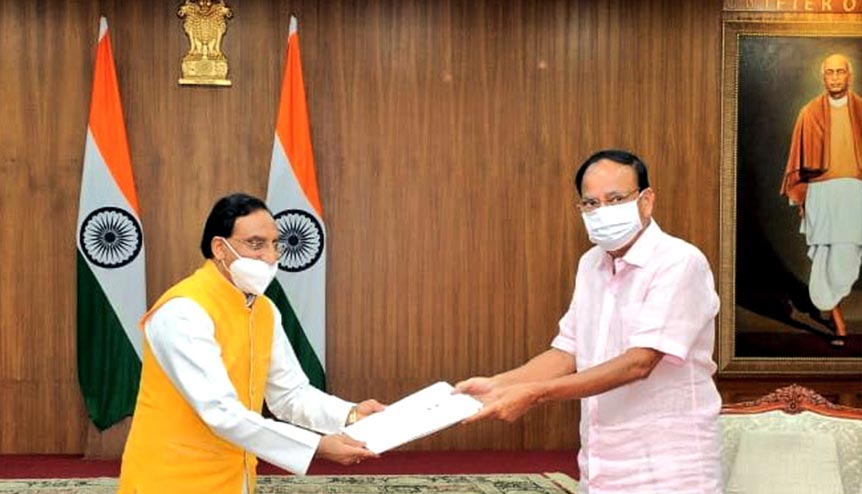 Minister for Education Ramesh Pokhriyal Nishank hands over the final policy document of the National Education Policy 2020 to the Vice President M. Venkaiah Naidu. It is not clear if fee caps will apply to foreign universities.

The details of the policy to allow foreign universities to set up campuses in India have not yet been announced. But experts are already red flagging the government’s announcement of strict fee caps at higher education institutions. It is not yet clear if these caps will apply – and to what extent – to foreign universities.

Then, the regulatory regime under which they will be allowed, the freedom they will get to fly in foreign faculty, the independence they will demand on curriculum design and various other issues that have held up their entry for so many decades are yet to be finalised.

The Modi government has signalled a very important declaration of intent.