India powers ahead with UK in pursuit of energy efficiency 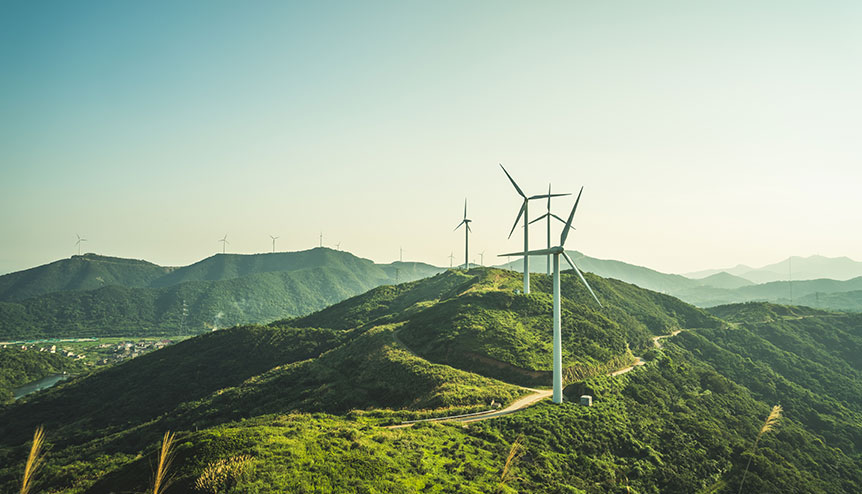 The Indian Cabinet has approved an important pact with the UK to strive for greater use of solar and wind energy within the country’s railway network, a key step towards meeting Prime Minister Narendra Modi’s target of 450 GW of renewable energy capacity by 2030.

According to official government data, of the 175 GW interim target, 83 GW is already operational, 29 is under installation, 30 GW is under bidding, and the remaining 43 GW is under planning as of October last year. This would indicate that the ambitious target is on course, down to well-charted international collaborations within the sector.

The latest example of the Indian government striking strategic global pacts is the Cabinet’s approval for a memorandum of understanding (MoU) signed by the Railway Ministry with the UK’s Department for International Development (DfID). The pact lays out the scope of activities to be undertaken to enable energy efficiency and energy self-sufficiency for the Indian Railways, among the world’s largest rail networks. As part of the tie-up, India and the UK have agreed on forward energy planning for the network, including solar and wind energy sector, adopting energy efficiency practices, enabling fuel efficiency, electric vehicle charging infrastructure deployment, battery-operated shunting locomotives. Besides, there is also scope for capacity development such as training programmes, industrial and field visits as part of a wider commitment on cooperation.

India has shown its commitment to take the lead in the renewables space with the International Solar Alliance (ISA), including recent preliminary talks with the World Bank as a technical partner for the flagship Indian initiative. As part of the plans, a proposed global grid intends to leverage solar power generated in one geography to feed the electricity demands of other nations and therefore pitch India as a leader in the global fight against climate change.

The UK was among the first countries to come on board with the initiative and has been holding regular UK-India Energy for Growth Dialogues to further build on the energy partnership. Given the uncertainties amid US President Donald Trump’s notice to quit the Paris climate agreement, the UK-India collaboration in the sector holds considerable promise. The message from India is loud and clear – while a major economy like the US is disengaging on climate action, India is committed to aligning itself with countries that can support its clean energy agenda.

The failure of the UN climate summit in Madrid last month to commit to global carbon market rules of the Paris Agreement is a timely warning for the developed world to take the concerns of emerging economies on board. It is incumbent upon the richer nations to enforce more robust measures within their own geographies.

With India ranked among the top 10 countries in the Climate Change Performance Index (CCPI), released during the COP25 summit in Madrid, it is clearly on the right track as a growing economy. It is now for the more developed economies to show greater commitment to the cause in time for COP26 later this year – to be held in Glasgow, opening up the scope for further UK-India tie-ups.