Skip to content
India-Pakistan: A pessimistic scenario, at least in the short term

India-Pakistan: A pessimistic scenario, at least in the short term 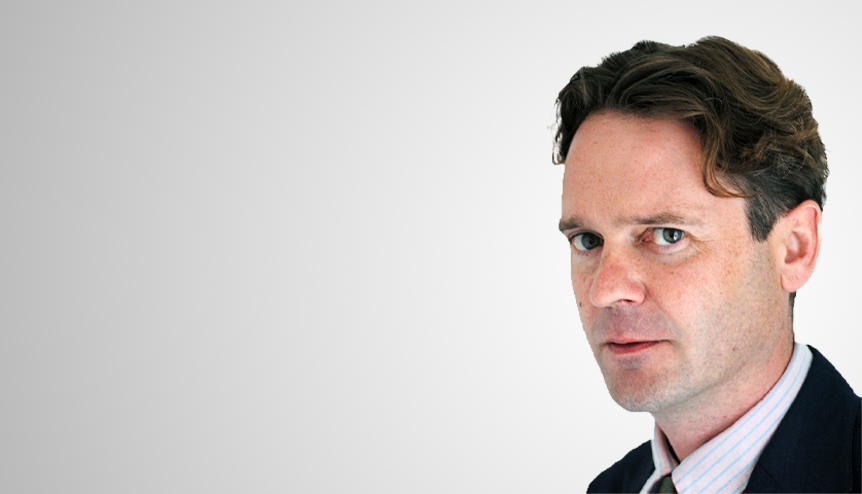 Our strategic expert traces the origins of the ongoing tensions between India and Pakistan and weighs up some distant hope of improvement in relations between the South Asian neighbours.

The pattern of terrorist attack in India by a group, at best, tolerated, at worst, actively supported, by the Pakistani state, followed by some degree of military conflict is depressingly familiar to followers of South Asia.

Sadly, the impasse between India and Pakistan finds supporters in both countries. The pre-eminent position of Pakistan’s military is at least in part predicated by the existential threat that India is seen to pose. India did, of course, assist in the bifurcation of Pakistan in 1971, when East Pakistan split off to form Bangladesh. And any Indian voices raised in support of Baluchi independence, for instance, are seen to confirm that India remains committed to the further destruction of Pakistan.

Many in India would prefer, if they have to have an adversary, for China to be that threat. But for now, Pakistan is seen to serve as a proxy for China, which many believe uses Pakistan to prevent India’s rise, thereby ensuring China’s pre-eminence in Asia.

The only alternative to continued hostility, if not outright conflict, would be dialogue, but it is more than a decade since the last serious talks took place. That process ended with the 2008 Mumbai attacks, and Pakistan’s failure to take action against the alleged perpetrators continues to undermine the relationship.

Part of the problem with dialogue is that both countries frame the challenges to their relationship differently. For India, Pakistan’s approach to terrorist groups operating against India from Pakistan is the priority. This issue, though, joins others which reinforce the point that Pakistan is untrustworthy.  In particular, India is highly sceptical of the role Pakistan plays in Afghanistan. This scepticism of Pakistan’s motivations leads to a conclusion that talking to Pakistan is a waste of time. Talks have been held in the past, and Pakistan has not followed through and taken the requisite action.

Pakistan’s view, however, is that the reasons for the poor relationship stem from the disputed status of Kashmir, since 1947 divided between the two countries. While India argues that the status of Kashmir has already been resolved, for Pakistan it remains a sore left-over from Partition, and a pre-requisite for improved relations.

To circumvent this intransigence, from the 1990s until 2008 the two countries tried to engage in a “composite dialogue”, discussing a range of issues, including Kashmir, at the same time. The logic made sense, but the lack of progress on the issue of Kashmir prevented deepened engagement in other fields. In the absence of any notable trust-building successes on other issues, the two countries plunged quickly into hostility following the Mumbai attacks, and have remained in such a state ever since. 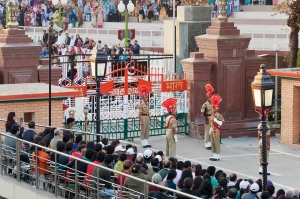 Are there any reasons for optimism? Probably not in the short-term, but following the Indian General Election, due to be held by May this year, one of the occasional windows of opportunity may open. The proximity of the Prime Minister of Pakistan, Imran Khan, to his country’s military is one possible reason. His openness for dialogue, and for the relationship to be reset, is positive. And while the military may not be committed to peace with India, predicating its prominent position within Pakistan on the existential threat from its neighbour, it does not have an adversarial relationship with Khan. Previous efforts by civilian leaders in Pakistan to open up to India have been used by the military to undermine their leadership. However, whether Pakistan feels able to visibly crack down on militants which it certainly used to nurture – a clear pre-requisite for engagement – remains the unknown. Occasionally, some militants have been put under house arrest, then quietly released. To gain India’s trust would certainly require something more substantive.

A second possible cause for optimism is India’s broader regional engagement. Intuitively, if India has a poor relationship with Bangladesh and Nepal, there is little reason to suppose it could have a stronger relationship with a country with which it has gone to war on several occasions. But India is gradually learning the requirements to be a benevolent regional hegemon. While there remains scope for much more, various energy trading arrangements with Bangladesh and Nepal, along with Bhutan, provide some form of a template for broader regional engagement.

Third, and possibly less convincing, is the Nixon visiting China theory. That is, that a more hardline Hindu nationalist government offers the best hopes of securing a deal with Pakistan. There was little evidence of this in Narendra Modi’s first term in office, but were he to secure re-election, particularly following his recent demonstration of resolve against Pakistan, he may be in a better position to engage. And while the Muslim-majority state of Kashmir is important to the secular Congress Party – secular meaning different religions co-existing, rather than the Western conception – it has less importance to the BJP’s agenda.

The zero-sum construction of the relationship between India and Pakistan presents significant opportunity costs for both countries. Bilateral trade – much of which at present is conducted through the Gulf – has scope to rise by tens of billions of dollars, according to numerous reports. Before Partition the vast majority of goods made in what became Pakistan were sold in what became India. Yet current trends are for what little trade there is to be to reduced.

Further, issues that were previously (relatively) positive are being securitised. The Indus Waters Treaty survived a number of conflicts. Yet now the threat of curtailing water has become part of India’s armoury, rhetorically at least, against Pakistan.

But the low base of the relationship can also enable relatively easy wins to take on a greater significance. In the mid-2000s, “cricket diplomacy” allowed a degree of cross-border interaction which facilitated some degree of progress in political negotiations. In similar vein, Imran Khan’s quick decision to repatriate a captured Indian pilot may, in time, be seen as a moment at which the relationship started to be recalibrated.

That said, the challenge of improving the relationship vastly outweighs that of undermining it, as various Islamist groups have proven time and again.