India jumps 14 places to 63 in Ease of Doing Business

India jumps 14 places to 63 in Ease of Doing Business 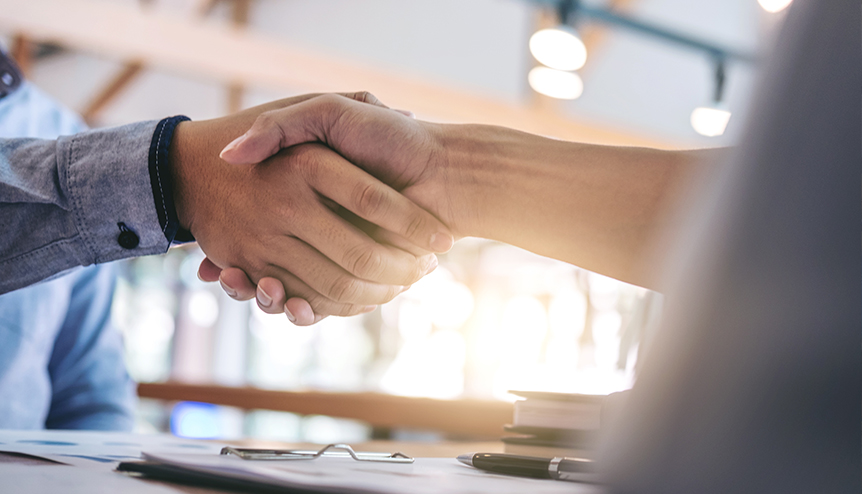 The latest Ease of Doing Business rankings released by the World Bank shows India rising another 14 places to 63rd position. This means India is on track to meet Prime Minister Modi’s goal of breaking into the top 50 nations by 2020. In 2015, when India was ranked 142nd among 190 countries, Modi had set this target to be achieved by 2020.

At a time when the Reserve Bank of India, the World Bank, the IMF and various other agencies have slashed India’s growth forecasts and a 10-point slippage to 68th position in the Global Competitiveness Index, it will give the Indian government something to smile about.

During the year under review, it was the success of the Insolvency and Bankruptcy Code that drove India’s improvement in rankings. In addition, the World Bank noted improvements in “starting a business”, “dealing with construction permits” and “trading across borders.”

However, it will get difficult for India to improve its rankings and break into the top 50 countries in the Ease of Doing Business rankings as it will now be competing with some of the world’s most efficient economies.

Some of the reforms required for that leap will be difficult for a democratically elected government and will test the Modi government’s resolve. But given his government’s track record, there is every reason for optimism.