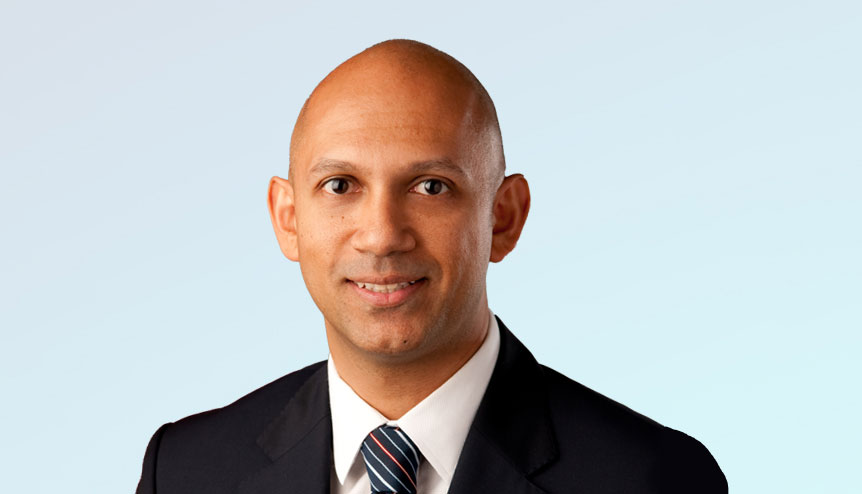 Nadir Patel, Canada’s High Commissioner to India, shares his thoughts on the growing Canada-India trade ties and significance of the large Indian diaspora in Canada.

What are some high points of Canada investing in the Indian growth story?

India is now among Canada’s fastest-growing trading partners. Over the last five years, two-way trade has increased by 61 per cent to $9.4 billion in 2018. So far, in 2019, we have seen a 38 per cent increase in trade, and this year, we will exceed $10 billion in trade for the very first time and come close to exceeding $11 billion.

Canadian companies are invested in major sectors that are boosting India’s growth. For example, Canada is contributing to India’s infrastructure boom. Roughly, 8 per cent of the steel manufactured in India over the last year was made using Canadian natural resources.

Canada is playing a role in India’s Smart Cities Mission. Canadian firms are providing the design and engineering for many of India’s top Smart Cities.

Indian mobile carriers like Airtel and Jio use Canadian software that allows millions of subscribers to manage their accounts every day. Canadian software is helping Indian tax-payers e-file their income taxes.

Canada is helping Indian citizens improve their standard of living. A Canadian firm is providing wastewater treatment systems that are improving hygiene and sanitation for more than 1,500 Indian homes.

Many of India’s major hydro projects were developed using Canadian engineering services and hydro technology. Operators and technicians also rely on Canadian training and capacity building to operate those stations.

Canadian companies are investing heavily in India. For example, Brookfield and Fairfax Holdings have invested over $25 billion. Strategic investments by Canadian institutional investors over the past five years exceed $45 billion and are aligned with the Government of India’s priorities including renewable energy, infrastructure development, and urban infrastructure growth.

Is the scale of Indian investments in the country on a healthy footing?

Indian companies are investing heavily into Canada. Tech Mahindra recently opened a software development centre in Vancouver in addition to its existing facility there. The company also announced a strategic partnership and investment in Canada which is key to the Government of Canada’s Superclusters initiative.

Infosys opened its first office in Canada in 1997. Currently, it has offices in Calgary, Montreal and Toronto, employing 500 people and generating a revenue of $76.9 million (CAD 100 million). Paytm started out in Canada in 2014 and now has a 55-member team of software, data and machine learning engineers who make this payment gateway secure for users.

In addition, there are several smaller Indian companies operating in Canada. Six Indian firms have invested in the province of New Brunswick in the past three years.

Are you hopeful about the elusive India-Canada trade deal gaining momentum under the recently re-elected government in Canada?

Canada remains interested in finalising a trade deal, and India has recently expressed an interest in moving forward towards a bilateral trade agreement.

What role does the diaspora, especially Indian students, play in the bilateral relationship?

Underpinning the strength of the Canada-India relationship in virtually all areas are the strong people-to-people links that we enjoy. India is now Canada’s largest source country across almost every immigration category.

In the last 10 years, about 372,000 Indian citizens became permanent residents of Canada, including 70,000 in 2018 alone. This represents an increase of nearly 100 per cent since 2016 and makes India our largest source country for permanent residents.

In September this year, we had over 200,000 Indian students with visas to study in Canada. That’s almost a six-fold increase from 34,660 in 2013. India is now the largest source country for students in Canada After graduating, these students will be lifelong ambassadors of Canada around the world.

The growing community of more than 1.3 million Canadians of Indian origin, the largest Indian diaspora in the world on a per capita basis, make incredible contributions to our societies in cultural industries, academia, the business world, or in politics.

Do you feel divergence on some issues, such as concerns around Sikh separatist groups in Canada, hinder a closer connect between the countries?

Canada and India have a longstanding bilateral relationship built on shared traditions of democracy and pluralism, and strong interpersonal connections. With eight diplomatic missions, including four trade offices, Canada’s presence in India ranks as its third largest globally and demonstrates that India is a priority country for Canada.

Canada recognises the territorial integrity of India and takes seriously all terrorist threats and cases of radicalisation to violence. Canada remains committed to working with international partners, including India, to combat violent extremism and terrorism and promote greater peace and stability globally in a manner consistent with Canadian laws, constitutional freedoms and values.

How do you see the trajectory of the bilateral trade figures progressing and which sectors will be at the heart of an upward swing?

We are also branching out into areas like creative industries, to leverage the strong people-to-people ties and the rich cultural narrative that link our two countries.

What have been some of your most memorable moments being posted in New Delhi?

The posting in India has been a wonderful experience. Because my family has its roots in India and since I have visited India all through my growing years, I understand the nuances of the culture and the local context.

Both my children were born during my posting here and my wife and I have been very happy to receive the love and affection of so many of our Indian friends.