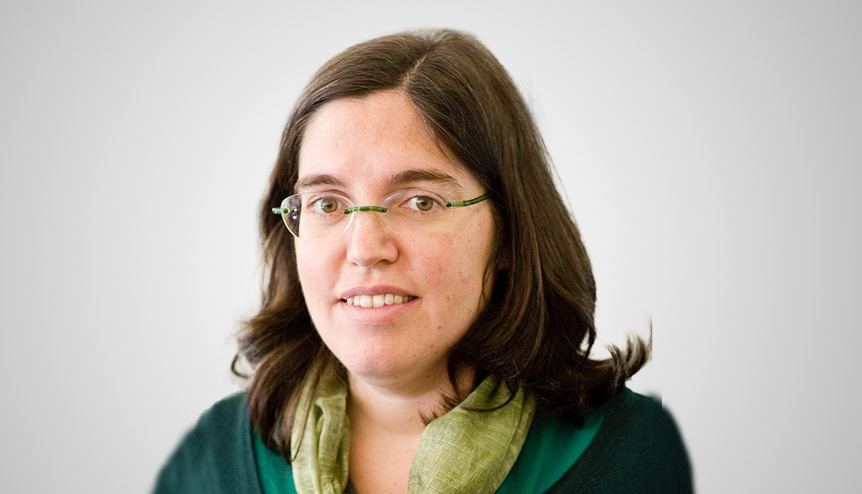 India has made considerable strides on the ease of ‘Doing Business’ with a strong reform agenda, writes the World Bank expert behind the rankings.

The last four years have seen India make tremendous strides on the ease of doing business, as measured by the World Bank Group’s ‘Doing Business’ report. India has climbed to a global rank of 77, out of 190, in the latest report and was also recognised as a top improver for a second consecutive year, a distinction achieved by only nine other countries in the past eight or so years. The country’s success in the global ranking benchmark is underpinned by its absolute progress towards international best practice, as measured by the Doing Business Score. India’s overall score has significantly improved to 67.23, from 54.58 four years ago.

Since 2014, when India initiated its business reform programme and was ranked 5th amongst its South Asian neighbours and last among the BRICS, India is now in 1st place in South Asia and 3rd among the BRICS.

The country’s successes in reducing bureaucratic hurdles for domestic small and medium enterprises (SMEs) are commendable, especially given India’s demographic characteristics and the challenge of creating jobs for over 325 million people aged 15 to 20 years.

Enabling entrepreneurship, which allows people to become self-employed and create jobs for others, is, thus, particularly important for India. However, an enabling regulatory environment that facilitates business start-ups and their growth is vital. Research shows that creating a regulatory milieu that enables private enterprise, especially small firms, to function and be creative has a large positive impact on job creation and is, therefore, good for the economy. It is in this spirit that the ‘Doing Business’ report shines a spotlight on some critical regulatory constraints affecting SMEs in 190 economies around the globe, including India.

The areas of business regulation covered by the report’s 10 indicators are: Starting a Business; Dealing with Construction Permits; Getting Electricity; Registering Property; Getting Credit; Protecting Minority Investors; Paying Taxes; Trading Across Borders; Enforcing Contracts; and Resolving Insolvency. A major advantage of ‘Doing Business’ is the comparability of data across the world’s economies.

However, there are many other factors that are equally or more important to a well-functioning business environment, such as macroeconomic stability or the availability of a skilled workforce, which ‘Doing Business’ does not cover. Therefore, policy-makers wishing to implement regulatory reforms can use the report as a starting point for identifying necessary reforms but should by no means stop at what is measured by the report. Despite the report’s limitations, governments around the world have embraced the value of ‘Doing Business’. Over the past decade, more than 70 governments, including India, have established regulatory reform committees that use the ‘Doing Business’ indicators to improve their business climate.

During the past year, India carried out six business reforms, bringing to a total of 20 the number of reforms implemented  in the last four years.

The reforms of the past year included making Starting a Business easier by fully integrating multiple application forms into a general incorporation form. India also replaced the value added tax with the Goods and Services Tax (GST) for which the registration process is faster in both Delhi and Mumbai, the two cities measured by the Doing Business report. In addition, Mumbai abolished the practice of site inspections for registering companies under the Shops and Establishments Act. As a result, the time to start a business has been halved to 16 days, from 30 days.

With streamlining of processes, India made it faster and less expensive to obtain a construction permit. It also improved building quality control by introducing decennial liability and insurance. The cost for completing all procedures to build a warehouse has been slashed to 5.4 per cent of the warehouse value, from 23.2 per cent earlier, while the total time needed for obtaining a permit has been reduced to 95 days, from 144 days. India’s continued effort to make Dealing with Construction Permits easier has this year catapulted the country to a global rank of 52, from 181 last year.

Getting Electricity was made cheaper and faster in Delhi with the cost for low voltage connections reduced by more than 30 per cent of the income per capita, while the time needed was reduced to 31 days, from 39 days.

India made Paying Taxes easier by merging diverse sales taxes into a single General Sales Tax (GST). This is another area in which reforms have been carried out for a third consecutive year.

And, importing and exporting was made more efficient, also for a third consecutive year. The latest reform initiatives included electronic submission of documents and upgrading of port infrastructure. As a result, the time needed for exporters to comply with documentation requirements was reduced to 14 hours, from 38 hours.

India performs well in the area of Getting Credit. This year, the country further strengthened access to credit by amending its insolvency law to give secured creditors absolute priority over other claims in insolvency proceedings. The country’s global rank in getting Credit improved to 22 this year.

India also performs particularly well in the area of Protecting Minority Investors, with a global rank of 7, and scoring a perfect 10 in the index measuring shareholders’ rights and role in major corporate decisions.

The sustained effort towards business regulatory reform, begun in 2014, needs to continue in the coming years to address the areas of continuing weakness. For example, India lags in areas such as Enforcing Contracts (with a global ranking of 163) and Registering Property (166). It takes 69 days and costs about 8 per cent of the property value to register a property, compared to 20 days and 4.2 per cent among high-income OECD economies. And, it takes 1,445 days for a company to resolve a commercial dispute through a local first-instance court, almost 3 times more than the 582 days needed in high-income OECD economies.

This year, ‘Doing Business’ examined the relationship between efficient design and poor implementation of rules to understand why some reforms succeed while others fail. The data show that across economies there is a significant positive association between the availability of training programs for public officials and streamlined business regulation. One case study from this year’s report finds that training is associated with lower border and documentary compliance times, easing the movement of goods across borders. It notes that India has supported its ambitious reform agenda by providing regular training to both customs officials and private sector agents, as well as by establishing Customs Clearance Facilitation Committees which bring together actors involved in international trade at regular meetings.

As we begin a new cycle for the next edition of the ‘Doing Business’ report, we look to recording further successes in India as it pursues a better business climate for its SMEs and budding entrepreneurs.

About the Author: Rita Ramalho