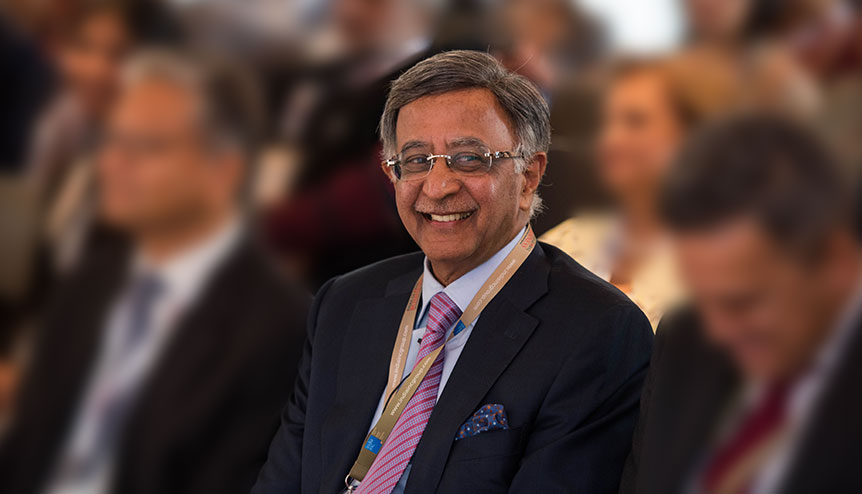 Baba Kalyani is the Chairman and Managing Director of Bharat Forge, one of India’s giants in the manufacturing space. In this interview with ‘India Global Business’, the doyen of Indian industry gives his insights into the future of digital manufacturing, electric mobility, telecommunications and much more.

How do you see Industry 4.0 impacting companies and sectors globally?

The advent of industry 4.0 era is characterized by a confluence of emerging technology breakthroughs from mobile connectivity, artificial intelligence, Internet of Things (IoT), virtual reality, advanced robotics, additive manufacturing, new materials among others. Companies across the spectrum are facing significant changes in products, processes, technology, and value-creation and thus are forced to revisit their business models. In my opinion, we can classify them into five broad categories of emerging trends that are beginning to impact the future of business, particularly in India and also world over –

Not only are these trends impacting companies but leading to a new paradigm in the digital era which is partly responsible for the current day geo-politics, new trade norms, country strategies among others.

Today, companies like Google and Microsoft are collaborating with the government of India in enhancing free internet access in public areas and remote locations of the country. Then, the launch of Reliance JIO clubbed with the influx of inexpensive smart phones from China/Korea has revolutionised the Indian telecommunications market. With 560 million internet subscribers in 2018, second only to China and, consuming approx. 8.3GB of data per month per user, India is digitising faster than any other country in the world. Data at affordable rates has enhanced accessibility and has been instrumental in driving social and financial inclusion across all strata of Indian society. 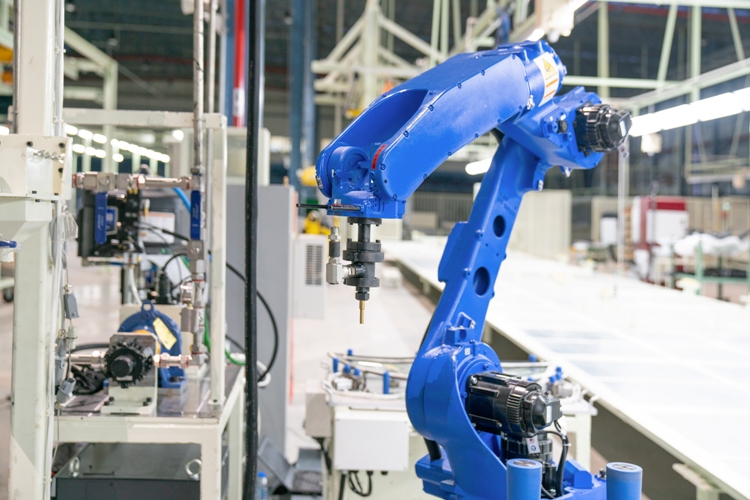 This is not widely spoken of but let me tell you, from time to time, countries re-model their economies and shift their growth trajectories. India, for example, over the last six to seven years has silently developed a digitally equipped, breakthrough, technological infrastructure that could potentially leave the rest of the world behind.

The Aadhar Project followed by the huge impetus given by the Narendra Modi government on “Banking for all”, the Mobile Phone Revolution and the launch of the Unified Payments Interface (UPI) and India Stack have revolutionized the financial technologies landscape in India. Demonetisation has propelled adoption of digital payments in India, now reckoned to be the largest user base anywhere in the world, which has in turn created a slew of new-age companies in the technology, banking and financial services space. Paytm is one such example which is now not just limited to India but rapidly spreading its wings in various regions across Europe, Japan, Middle East and other parts of the world.

Your group is one of the leading names in the automotive industry globally. What’s your perspective on the emerging electric mobility landscape particularly in the developing world?

The automotive sector contributes significantly to GDP of many nations hovering anywhere from 4-12 per cent across all major developed economies. With the confluence of high technology in the automotive, the industry giants like Daimler, Volkswagen, Toyota, Nissan, Jaguar Land Rover, Volvo among others are investing significant amounts of money in research & innovation around adoption of electric mobility. With increased focus on clean energy and environment, several governments the world over are increasingly incentivising the adoption of electric vehicles. But incentives and subsidies can only provide the initial push; in the medium to longer-term, the industry has to evolve on basic tenets of a free market. This is exactly where large markets like China and India have an advantage. While China is leveraging its scale to be the global epicenter of electric 4-wheelers, India has the distinctive ability to take the lead in being the center of activity for electric two-wheelers. The electrification of 2W and 3W vehicles totaling to 28 – 30 mln.p.a. provides unique opportunity for India to leverage its scale and develop a high-tech electronics industry.

Considering several aspects in play over the next decade, I see increase in adoption of e-vehicles, however the existing IC engine-based platforms will continue to remain the more prominent at least in India and other developing markets.

Manufacturing sector has been a focus of attention of policy makers in India (and the world) in the recent past. Make in India is considered to be Prime Minister Modi’s flagship initiative in his previous term. How do you see India taking strides in this sector especially considering the advent of digital technologies?

Manufacturing sector which is Bharat Forge’s domain has an important role in achieving equitable and inclusive growth. In India, the Prime Minister has given the country a New India vision which is to achieve USD 5 trillion GDP by 2024/25 with about 20 per cent contribution coming from manufacturing and yet another 20 per cent coming from agriculture and 60 per cent from services. This essentially mandates taking India’s manufacturing sector from approx. $350 billion to about $1 trillion i.e. almost three times within a short span of six to seven years.

Globally, the manufacturing sector is rapidly transforming with the onset of digital technologies, IoT and advanced manufacturing like 3D Printing, advanced robotics, new materials like graphene and adoption of industry 4.0 practices across engineering and production shop floors.

With a large young workforce, majority of which is educated in science and engineering, coupled with a thriving IT industry, India has a unique advantage of being at the forefront of the digital manufacturing age. My own experiences on the production shop floors of our company substantiate my claim. But there is a lot that we in India still have to do. India has the third largest army, one of the largest importers of arms globally, but hardly a modern domestic defence industry. We have one of the largest fleets of commercial aerospace operations but hardly any domestic industry adding any value in that space. Second largest market for consumer electronics but hardly any electronics ecosystem in the country.

In the last few years under Prime Minister Modi, India has made an accelerated effort to develop a strong manufacturing industry and indigenous capabilities within the country, and there are several continued efforts being made in this direction.

Lastly, during your keynote at the India Inc. Leadership Summit earlier this year, you spoke on creating institutions to nurture synergies between the UK & India. Can you elaborate on the same?

We are in a world full of uncertainties around macroeconomic and geo-politics. Brexit adds another dimension to it, but I firmly believe that India and the UK have plenty of opportunities to collaborate and strengthen the symbiotic relationship between these two nations.

During PM Modi’s visit in 2018, the UK and India launched the UK-India Technology Partnership. PM Modi famously quoted the increasing cooperation between both societies as a “Living Bridge”.

I personally think this presents a collective vision for companies and entrepreneurs from both nations to come together and engineer solutions for the combined benefit of both our peoples.