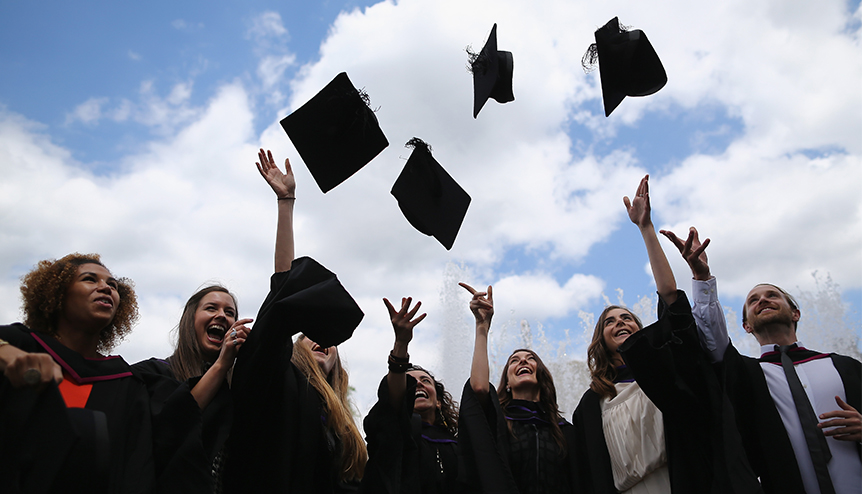 Indian universities made their mark in the 2020 global university rankings, but more work is needed as they slipped out of the top 300 bracket.

Indian universities have expanded their presence in the annual rankings of the world’s leading educational institutions but dropped out of the top 300 bracket in the ‘Times Higher Education World University Rankings’ for 2020 released recently.

India’s top-ranked university, Bangalore’s Indian Institute of Science (IISc) declined, marking the first time that India is not in top 300 since 2012 in the tally once again topped by the UK’s University of Oxford. IISc still ranks the highest for India but has dropped into the 301-350 bracket (from 251-300 cohort), due to what has been described as a significant fall in its citation impact score offsetting improvements in research environment, teaching environment and industry income.

“India has a huge amount of potential in global higher education, given its rapidly growing youth population and economy and use of English-language instruction. However, it is disappointing to see the country fall out of the top 300 of the rankings this year, with only a small number of institutions registering progress,” said Ellie Bothwell, ‘THE’ rankings editor.

“The Indian government has strong ambitions to boost the global standing of its top universities and attract foreign students, academics and research collaboration. It now needs to back up these aspirations with high levels of investment – or risk declining further amid increasing global competition, especially from other parts of Asia,” she said.

Overall, 56 Indian universities feature in the table, up from 49 last year. As a result, India holds on to its place as the fifth most-represented nation in the world and the third most-represented in Asia, behind Japan and mainland China. It has eight more universities than Germany, which is sixth in the country ranking, but 25 fewer than China.

The best Indian institutions are generally characterised by relatively strong scores for teaching environment and industry income, but perform poorly when it comes to international outlook in comparison to both regional and international counterparts, ‘THE’ rankings notes.

The UK capital, however, claimed a major win with four universities in the city listed in the top 40 – more than any other city in the world. The news came as the UK government introduced a two-year post-study work visa for international students, allowing overseas graduates a significantly longer period of time to find work after their studies.

“This announcement from government is a tremendous boost for the UK capital, which will further enrich London’s post-study offer for international students and provide exciting opportunities for employers here. Our institutions are committed to attracting and nurturing bright young minds from all over the world, who will go on to become global ambassadors for our city,” said Lalage Clay, Director, Education and Talent at London & Partners, the Mayor of London’s official promotional agency London & Partners and home of Study London.

‘THE World University Rankings’ are drawn from the ‘Times Higher Education’ database of university performance metrics, with over 170 separate data points on each of the world’s leading research universities and two global surveys of senior, published scholars from its annual reputation survey: with more than 21,000 responses adding 250,000 items of data.