Skip to content
India-EU trade relations: At a crossroads

India-EU trade relations: At a crossroads 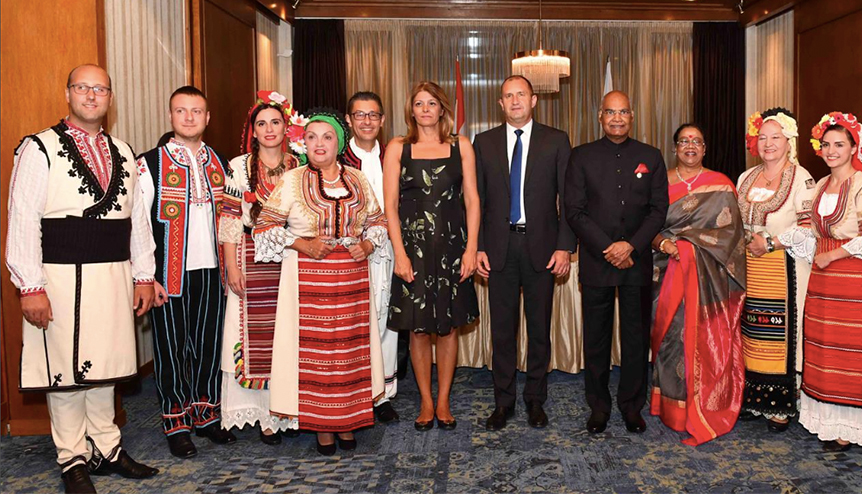 An analysis of the prospects of an India-EU Free Trade Agreement (FTA) Against the backdrop of the Indian President’s recent visit to three European Union countries.

Indian President Ram Nath Kovind’s three-nation tour to Central Europe — Bulgaria, Cyprus and the Czech Republic – in early September resulted in the signing of 12 memorandum of understanding in the field of energy, environment, defence production, tourism, trade and investment and financial services. Given that the President is just a titular head in India and state visits are mostly cultural and diplomatic in nature, the flurry of MoUs underlines the importance of this trip. Yet, the visit did not, and unsurprisingly so, alter the status quo on the India-EU free trade agreement.

This agreement that was first initiated in 2007, is one of the long-standing enigmas of all global multi-lateral agreements that have been initiated till date. At least on paper, an FTA between India, the world’s fastest growing economy, and the EU, one of the world’s largest trading blocs makes perfect sense. Thanks to its colonial past, India also has historical ties with Europe and much of its federal structure of governance is borrowed from the developed economies of Europe.

In the present tense as well, there is a lot to like. Already the EU is India’s largest trading partner, with total bilateral trade of over $100 billion. While nearly a quarter of it is accounted for by the UK, which post Brexit will not be part of EU, Europe would still remain important to India. Excluding the UK, EU’s bilateral trade with India is worth $77 billion, which accounts for almost 12 per cent of India’s total trade, 14 per cent of its total exports and 10 per cent of total imports.

Yet the FTA between the two partners, officially referred to as the Bilateral Trade and Investment Agreement (BTIA) has been hanging in the air despite several rounds of talks – 16 to be exact. Negotiations have been stalled since May 2013 as both sides could not build a consensus on a range of issues.

It isn’t for lack of trying. Last year in May, German Chancellor Angela Merkel made a renewed push for the FTA while hosting Indian Prime Minister Narendra Modi.

“It’s important to us that we make progress on the German-Indian, or rather EU-Indian free trade agreement,” she said at a Berlin business forum, where she shared a platform with Modi. “We will do a major push in Brussels to ensure that these negotiations progress again.”

True to her words, efforts were made to re-start negotiations during the year but they amounted to nothing. However, in March earlier this year, India’s Minister for Commerce and Trade Suresh Prabhu almost echoed her words and expressed his wish that both sides should get back to the negotiation table.

“We have started work on India-EU FTA again. We have invited them and are looking at it,” Prabhu said at an event organised by Indian industry lobby group Confederation of Indian Industries in New Delhi. At the time, Prabhu also allayed any fears that India too would get overly conservative in the wake of rising protectionism in global economy.

“We have decided that we will be a country which will engage with all our traditional friends and at the same time start making new friends,” he added.

Europe for sure falls under the category of traditional friends but the differences between the two sides represent a bonafide tangled mess.

What India seeks mainly is improved market access for its IT professionals. Currently there are many barriers to movement of professionals in Europe with unwieldly rules on work permits, wage parity conditions, visa formalities and non-recognition of professional qualifications. Worse, these rules are not harmonized across Europe and different countries have different parameters. India wants a relaxed, harmonized and preferential Mode 1 (ITeS/BPO/KPO) and Mode 4 (movement of software professionals) and also seeks data secure status. Getting such a status brings down the cost of compliance with the existing data protection laws and procedures that will benefit many of India’s backend service providers.

The EU, on the other hand, seeks further liberalisation of FDI in multi-brand retail and insurance, and opening up of the currently closed sectors such as accountancy and legal services. European banks have been eyeing India’s relatively under-tapped banking space, but are wary of the restrictive rules on priority sector lending and obligation on financial inclusion. EU also wants India to substantially lower its import duties on wines and spirits, dairy products and automobiles. India levies one of the highest duties for imported luxury cars in its market which makes such cars from Europe one of the most expensive in the world.

“Can you imagine owning a Lamborghini in India is 2.5 times more expensive that owning it in any part of Europe,” questions Sharad Agarwal, Head, Lamborghini India.

The two sides have struggled to arrive at a consensus on how much to relent so that the other can also open its markets. European companies have traditionally struggled in the Indian market and are keen to get better access in a market that has a population of 1.3 people so that they can effectively compete with the Japanese and Koreans. The Indian industry has been however opposed to any relaxation in the wines and spirits, dairy as well as automobile sectors. 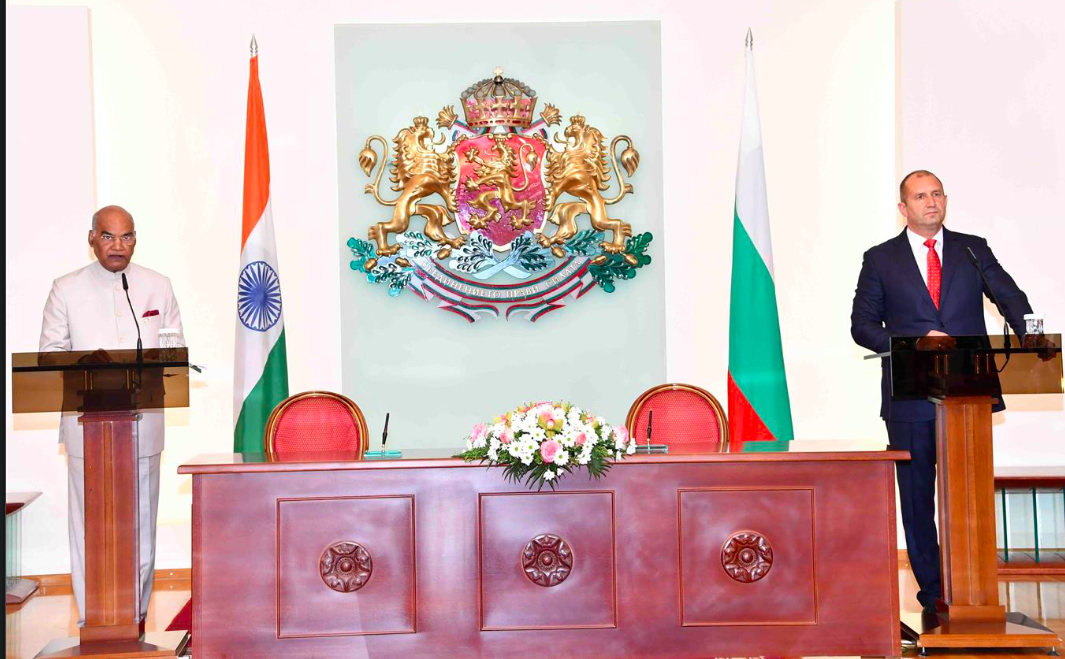 “Indian cars can already be exported at 10 per cent duty to Europe. Obviously, India will not gain much by further reduction of EU duties for our cars but if Indian duties are reduced by 50 per cent or even more, it will be a substantial reduction in tariff. The gains will clearly be for the EU industry,” says India’s automobile industry body Society of Indian Automobile Manufacturers (SIAM).

There are other contentious issues as well. EU wants India to liberalise professional services and strengthen intellectual property right (IPR) regime. While India may consider liberalizing professional services but changing its existing IPR regime may have critical impact on pharmaceutical and generic drug industry. Any concession by India in this would mean pharma companies from European Union would stand to gain and their Indian counterparts may have lesser scope.

While the negotiations have been stalled for some time, relations between the two partners received a fresh jolt in August 2015 when the EU imposed a ban on 700 drugs clinically tested by GVK Biosciences, an Indian drug company.

Exactly a year later, the referendum on Brexit where UK decided to opt out of EU exacerbated matters further. As a significant player in the EU, UK’s exit meant the FTA had to be looked at with a new perspective. Sentiments are at a new low and there is talk that the FTA is a foregone conclusion. But there are positives spin offs of Brexit as well.

The demand for lowering duties on wines and spirits for example, came largely from Scotch whisky makers of UK. With them gone, at least one crease could be easily ironed out.

Further, Britain was also concerned that a more liberal immigration regime in EU would bring hordes of Indian professionals to the UK. Already, UK has a robust Indian diaspora and is averse to adding to it substantially.

“It is not going to be easy considering prickly topics like the tariff on cars and dairy products but there is a bit more room for compromises now,” says Sunil Prasad, secretary general of Europe India Chamber of Commerce. “Also, most Indian companies used to go to Britain as their entry point to Europe. With them gone, they will now look at a Germany, France and Belgium so would hope for a trade deal to facilitate investment and trade.”

Brexit has complicated matters and, at least for now, it looks like till the time the EU and UK can separate themselves from each other, an FTA with India for either or even closer business relations would be difficult. But it has also opened new doors. They may not be fully ajar right now but will be in due course.