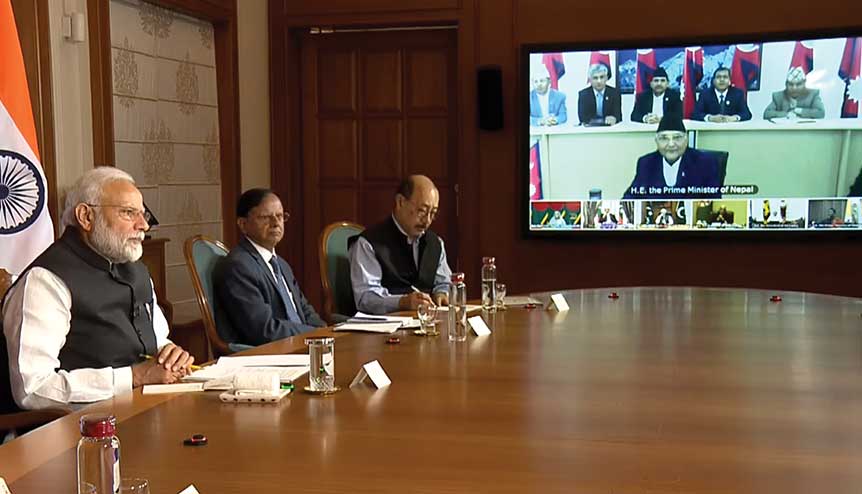 By positioning itself as an indispensable collaborator to various countries, India is helping to shape a more benign post-coronavirus world order.

A developer and manufacturer of cutting edge vaccines to treat coronavirus patients; a provider of financial assistance to countries struggling to cope with the global pandemic; rushing medical teams to foreign countries to provide succour and training to local authorities; and unveiling a new blueprint for re-imagining the very basis of globalisation – the Indian government has done all these and more over the last month, becoming, in the process, an indispensable and visionary partner of choice for a range of countries from the US to the South Asian Association for Regional Cooperation (SAARC) nations to the Group of 20 (G-20) richest nations in the world.

These developments, each quite significant in the context of the global medical and humanitarian crisis the world is passing through, mark a very definitive step in the passage of India from the ranks of global rule takers to that of the world’s rule makers.

History has been a witness to several momentous events reshaping the world order – with individual countries rising and declining in relative strength and influence. In the last century, each of the two World Wars presaged the emergence of a dramatic new world order. If the First World War saw the three great empires – of the Caliph in Istanbul, the Tsar in Moscow and the Kaiser in Berlin – vanish from the face of the earth, it also saw the birth of the Communist Soviet Union, the emergence of Saudi Arabia and the entry of the US as a major player in global affairs.

Similarly, the Second World War gave birth to the Cold War, the seemingly inexorable rise of the Soviet Union, the emergence of a new liberal-democratic consensus in Western Europe and many other parts of the world and the Independence of several former colonies, including India.

Many are wondering if the global COVID-19 pandemic will, in the future, be considered a comparable “bend” in the road, which takes the world on a trajectory and in a direction very different that of the past. The portents are cautiously promising. The world’s sole superpower, the US, looks increasingly reluctant to play the stabilising role it has essayed so well since the end of the last World War. Its main challenger, China, has shown every indication that IT is willing to fill in the global gap left behind by a retreating US – even as its rise creates fear and anxiety in many foreign capitals in Asia, Europe and Africa. 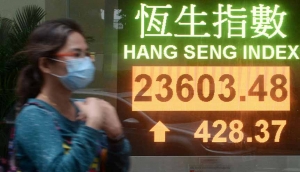 In this context, the collaboration between US biotech company Codagenix and the Serum Institute of India, India’s unilateral commitment of $10 million to a SAARC fund to fight the spread of COVID-19, the despatching of Rapid Response Teams (RRTs) to the Maldives and other SAARC nations to combat the outbreak of coronavirus and Indian Prime Minister Narendra Modi’s call at the recent virtual G-20 summit to rethink the basic architecture of globalisation to focus on the collective interests of all nations rather than the competing interests of a few powerful ones offer the world a powerful blueprint of where enlightened collaboration rather than destructive competition can lead us.

By emerging as a partner of choice to a wide range of global and regional players, India is also showing the world that altruism can still play a big role in world affairs. And in doing so, Modi could be placing India as an indispensable collaborator that can balance the interests of rival power blocs and help navigate the world through the choppy waters it finds itself in.