‘India Investment Journal’ reviews the new double taxation treaty between India and Cyprus and how it would impact tax avoiders.

The Indian Cabinet recently approved a revised Double Tax Avoidance Agreement (DTAA) with Cyprus, marking the culmination of its tax talks with the country as part of a wider drive to plug loopholes used by investors to avoid paying taxes in India.

Cyprus is a major source of foreign fund flows into the country. From April 2000 until March 2016, India received Foreign Direct Investment (FDI) worth over $6 billion (Rs 42,680.76 crores) from the Mediterranean island nation.

The new agreement will enable Indian authorities to tax capital gains on investments routed through Cyprus. It also means Cyprus will now be removed from an Indian government blacklist of “Notified Jurisdictional Areas” or countries blocking financial information sought by India.

“India will have the right to tax capital gains arising in India. The provisions in the earlier treaty for residence-based taxation were leading to distortion of financial and real investment flows by artificial diversion of various investments from their true countries of origin, for the sake of avoiding tax,” an Indian finance ministry statement explained.

“The agreement reached provides for source-based taxation for gains from the alienation of shares; investments undertaken prior to April 1, 2017 are grandfathered with the view that taxation of disposal of such shares at any future date remains with the contracting state of residence of the seller,” a Cyprus Finance Ministry statement confirmed.

“Upgrading and expanding the network of Double Tax Conventions, is of high economic and political importance and aims to further strengthen and attract foreign investment in Cyprus as its standing an international business centre is elevated,” it added. 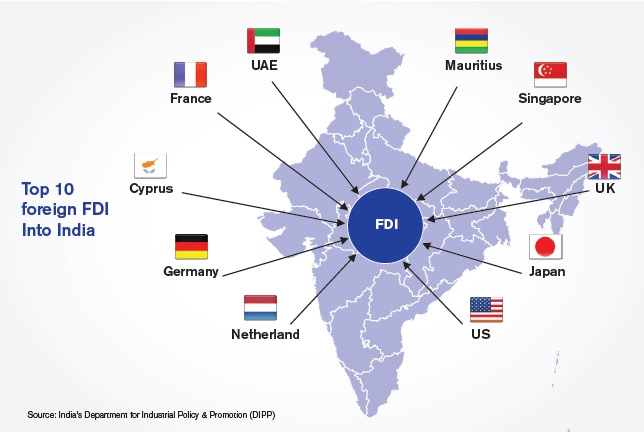 A grandfathering clause provides for an old rule to apply to existing cases and a new rule to future ones.
The existing treaty provided for capital gains tax exemption and a low withholding tax rate of 10 per cent on interest payments made to entities based in Cyprus.

Cyprus was one of the key destinations through which companies based in Europe and the US invested in India, benefiting from the treaty between both countries. In 2015-16, Cyprus ranked eighth in terms of FDI into India at $3.3 billion.

The completion of tax treaty negotiations with both Mauritius and Cyprus, on which talks have been under way for years, will be considered a victory by the Indian government in its fight against black money.

Although it will increase the tax outgo for investors, it will also end uncertainty for investors routing their investments from these countries.

The renegotiated tax treaty is part of an effort by the Narendra Modi led government to curb treaty abuse, tax evasion and round-tripping of funds — the practice of money stashed overseas by Indians returning home through tax havens. A similar treaty has already been clinched with Mauritius and one with Singapore and the Netherlands is in the works.