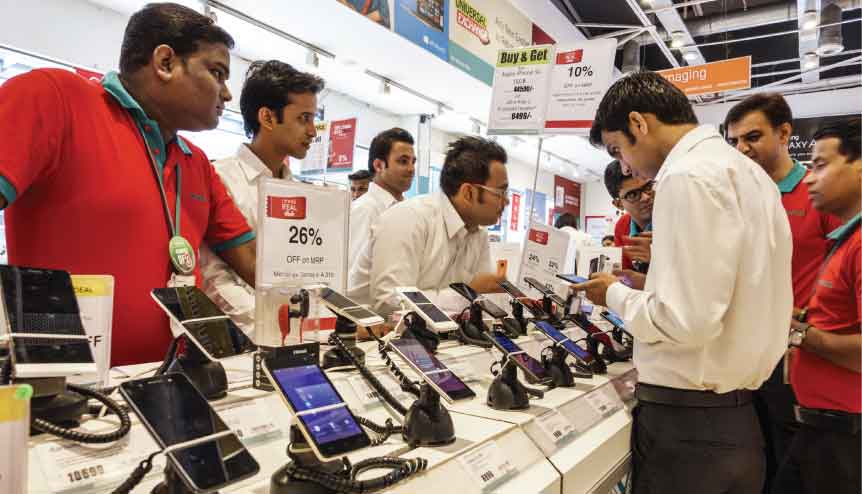 Global agencies such as IMF, S&P and Fitch are projecting very high growth rates for India next year. Then, many companies looking for alternatives to China are likely to set up manufacturing facilities in India. And the reforms measures unveiled by the Modi government will sustain high growth rates for many years to come. All these will combine to increase India’s attractiveness as a global investment destination.

These multi-billion dollar investments by hard-nosed global investors are a huge endorsement of India’s potential as one of the hottest investment destinations in the world – because Jio Platforms’ success will depend critically on the performance of the Indian economy.

Why are these deep-pocketed global financial behemoths so bullish about India?

Growth to pick up next year

Despite the projected contraction in the economy this year in the wake of the Covid-19 outbreak, economists are almost unanimous that India will bounce back next year and get back on the high growth trajectory.

Global rating agency Standard & Poor’s (S&P), while affirming India’s sovereign rating at BBB- with a stable outlook, has said it sees the country recovering strongly from the slowdown this year. It has projected GDP growth in the next fiscal at a turbo-charged 8.5 per cent. 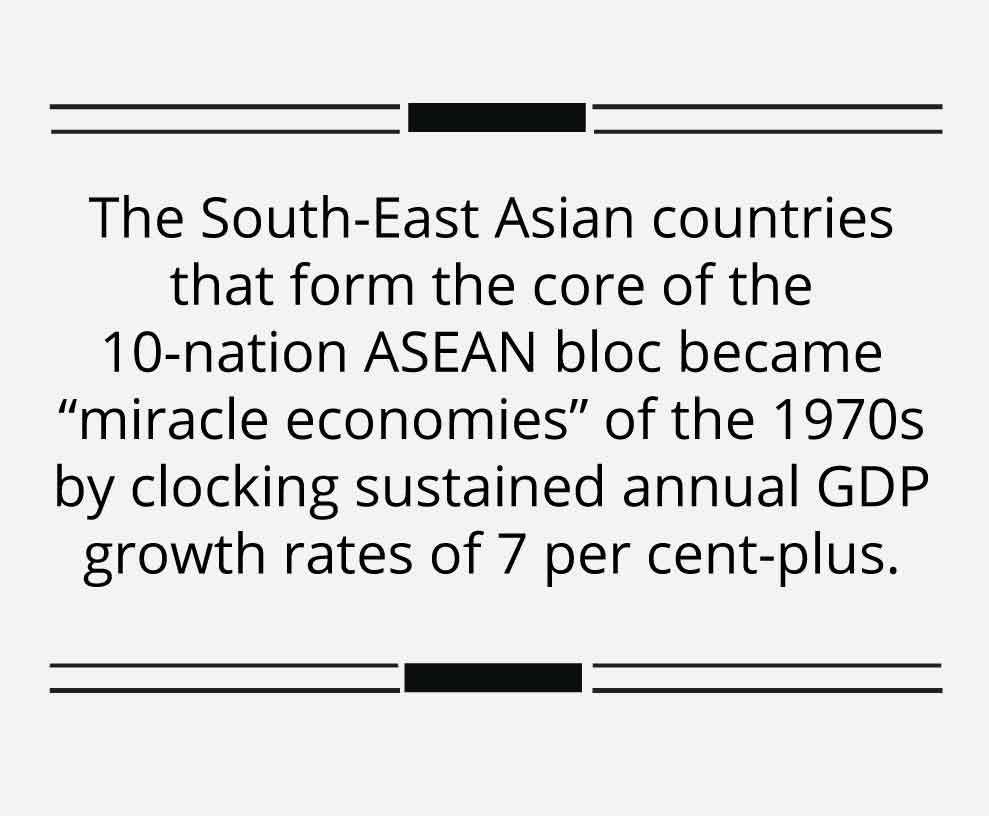 The South-East Asian countries that form the core of the 10-nation ASEAN bloc became “miracle economies” of the 1970s by clocking sustained annual GDP growth rates of 7 per cent-plus. If India can achieve the economic expansion forecast by the global agencies cited above, it will very likely reclaim the crown of the fastest-growing large economy in the world. 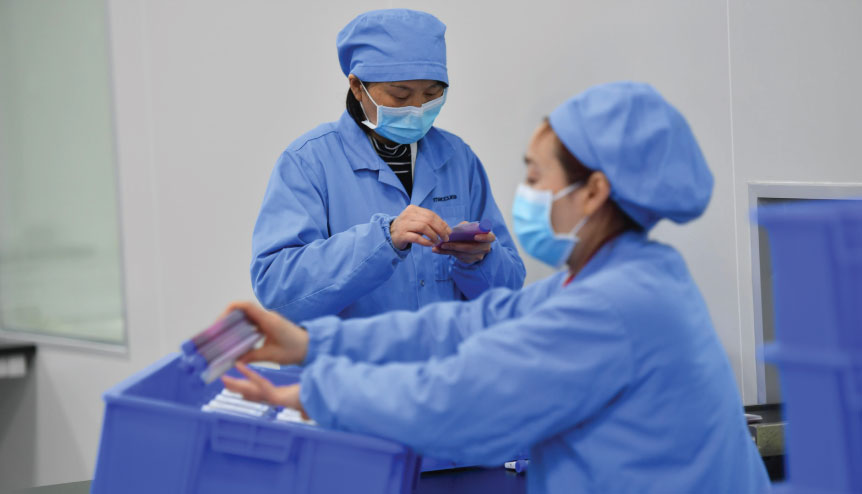 The coronavirus and China’s brazen profiteering from the epidemic has tarnished its reputation globally as an economic partner.

Even before the Covid-19 outbreak, many US, European, Japanese and South Korean companies were considering diversifying their supply chains to reduce their almost complete dependence on China in the wake of its trade war with the US. The pandemic has only reinforced this need.

Profiteering from the supply of substandard PPE sets and testing kits to the UK, EU, Africa and India and the brazen economic blackmail of Australia for seeking a transparent enquiry into the spread of the coronavirus epidemic have only cemented China’s image as an unreliable economic partner.

About 1,000 companies with manufacturing facilities in that country are in touch with the Government of India to explore the possibility of setting up alternative manufacturing units. The government is confident that the suite of incentives it is offering – among the lowest corporate tax rates in the world, a much improved ranking in the World Bank’s Ease of Doing Index, liberalised labour laws in some states and large land banks with plug-and-play infrastructure and clearances – and a domestic market of 1.3 billion consumers will convince a significant proportion of these companies to set up shop in India.

The economic reforms unveiled in 1991 by the P.V. Narasimha Rao government freed Indian industry from decades of socialist shackles and unleashed a wave of economic expansion and urban prosperity that lasted more than two decades and made India the toast of the global investor fraternity. 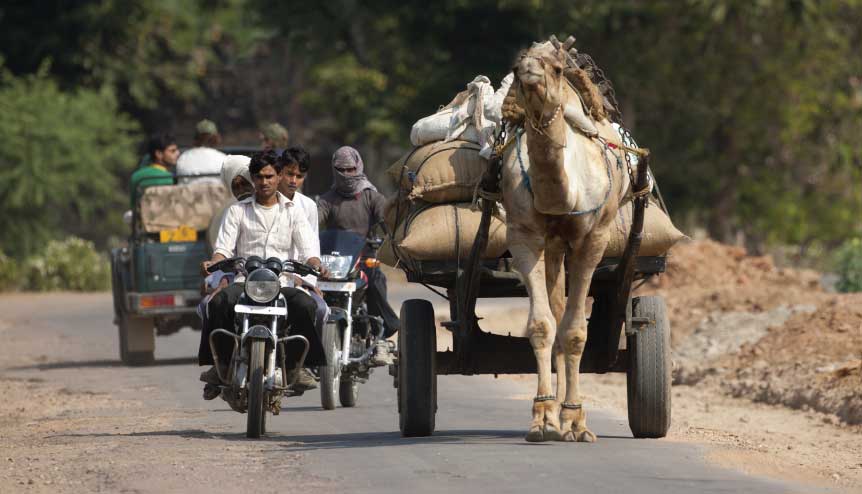 The reforms introduced by the Modi government will generate rural prosperity that will provide sustained GDP growth for India going forward.

But it must be borne in mind that Rao’s reforms, though revolutionary and far-reaching, impacted mostly urban India – or about 25-30 per cent of the Indian population. Rao and his Finance Minister Manmohan Singh largely left India’s agricultural economy, which provides sustenance to 70 per cent of the population, untouched.

These reforms measures are expected to generate a virtuous cycle of rural prosperity that will provide the ballast for sustained GDP growth for many years to come.

Economist and analysts are, thus, confident that India will remain a global growth hotspot for many years once the world recovers from the Covid-19 pandemic. Result: The country will remain a magnet for global investors in the foreseeable future.

How certain colours evoke similar emotions for us all