In the times of pandemic, healthcare needs to be less commercial

In the times of pandemic, healthcare needs to be less commercial 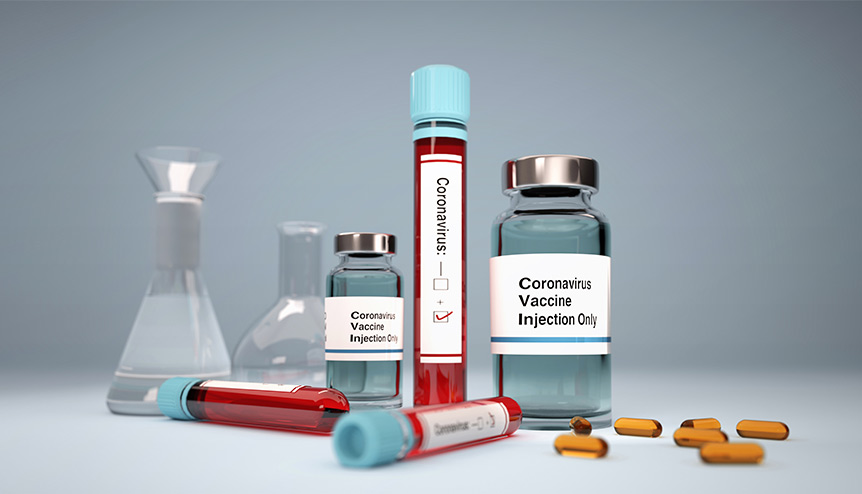 The dearth of healthcare products and medical supplies needed by the world to fight the ongoing crisis has been fueling news headlines everywhere. As I write this, the World Health Organisation (WHO) data suggests that more than 7 million people have been infected by SARS-CoV-2, or the novel coronavirus, and 423,000 have lost their lives. These are big numbers.

And when one considers the gap between demand and supply of test kits, it becomes clear that the position on the ground is even worse. There was a good valid reason why an Global Indian doctor couple in the UK had to move the court over shortage of supplies.

In one of his press conferences, the President of the US – the country testing more people than any other – exhibited his frustration when asked why he compares his testing figures with the rest of the world. His walkout gives a certain clue about countries’ helplessness with respect to scaling up testing. But the sad part is that this is just one element of a bigger, gloomier picture. The entire world is short on supplies.

Let’s talk straight. The world needs supplies on a war footing. For a typical B-school graduate, or even an amateur entrepreneur, this may be the best time to profit. This is where healthcare executives have to take a call. People across the world, from the developed West to the less developed African continent to much of developing Asia, are exposed to a deadly virus. This is nothing but a time of emergency, an emergency where the players in the healthcare industry will have to shun the commercial side for the time being and lead the world by example.

Health is one domain where inclusiveness precedes over commercialism, at least in debates and pledges if not in the practical, competitive world. The world of today, which is not reeling from any large-scale war but from a virus that cannot be treated through medicine or prevented through vaccine, calls for a little cooperation from the healthcare industry. This cooperation does not mean giving away production for free but deciding on profit margins/ markups in a manner that the end consumer stands to benefit.

The argument that drug producers and medical equipment makers pour in enormous money, time and labour in developing any technology also holds true. This justifies their margins on patented products that are developed after years of extensive trials and testing. But the Covid-19 times are different.

In this light, it is apt to look at and acknowledge the works of British Indians in the UK’s fight against the pandemic. Data suggests that one in every 10 foreign-born doctors serving in the UK healthcare sector has roots in India and the same figure also lays bare this ethnic group’s vulnerability to the disease. The untimely death of Dr Kamlesh Kumar Masson and hundreds of British Indians due to the virus shows that the community is at the forefront of UK’s battle against Covid-19.

All that said, we know that the world is racing against time to develop vaccine that can prevent the spread of the deadly coronavirus. There is also a lesson on selfless service that the members of the British Indian community provide. The shortage of medicines, test kits and equipment is here to stay.

For the world to emerge as a winner from the ongoing health crisis, it is upon the global healthcare industry and its executives to think of their businesses as a social responsibility first and then a commercial enterprise.