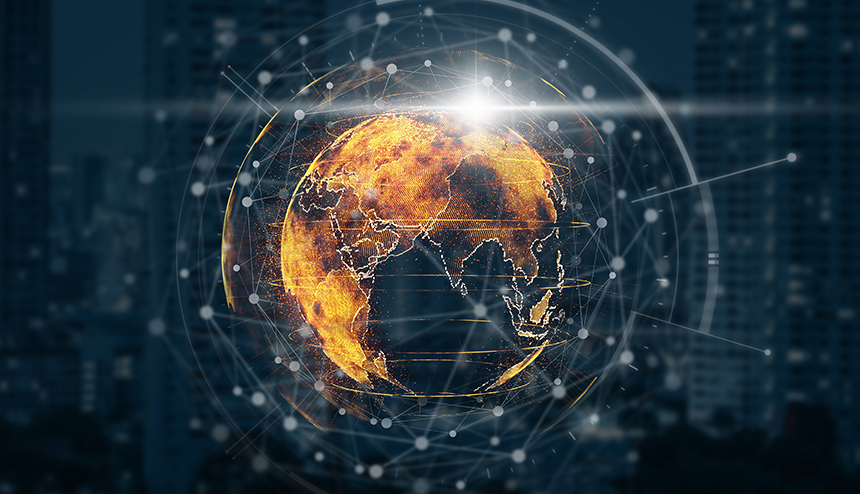 The Narendra Modi led government has registered significant progress in its goal to use technology for social change.

Data doesn’t lie. As the time for Indian Prime Minister Narendra Modi’s report card to be unveiled draws closer, he can take great pride in the strides his government has made in leveraging technology to improve the quality of life of Indians.

Here are a few random numbers: There were about 220 million smart phone users in India when he assumed office in 2014; that figure than doubled to 460 million by March last year. Then, India’s Internet user base has also more than doubled to 560 million from 240 million over this period. And every Indian now has a digital identity in the form of an Aadhaar number, up from about 50 per cent coverage four years ago.

The near universal spread of the Net in India is changing lives and transforming Indian society in several ways.

For example, the triangulation of universal banking in the form of the Jan Dhan Yojana, the Aadhaar number and 100 per cent mobile phone penetration has allowed the government to target direct benefit transfers, where subsidies, scholarships and other government benefits are being delivered directly to millions of citizens.

A new wave of rural jobs is being created in the hitherto neglected North East, rural regions and remote areas via micro BPOs that cater mainly to local and sub-regional requirements.

Millions of Indian farmers are now getting better prices for their produce thanks to the digitally connected National Agricultural Market (e-NAM), which is an online trading platform for agricultural commodities launched in 2016.

Then e-learning programmes and telemedicine are enriching lives across the country.

Bringing in transparency in governance

Modi promised to usher in a transparent government free to scams and corruption. He has succeeded in delivering on this in large measure by using technology.

Riding the credo digital governance is transparent governance the government has made several official permissions completely online, obviating the need for physical interaction with government officials. Result: India’s ranking on the UN e-governance Index has risen 22 places over four years to 96 in 2018.

The process of getting voter ID cards and Aadhaar, often the only markers of identity in rural and remote areas in India, has been digitised. This has enabled millions to get easy access to government benefits.

And the number of digital e-governance transactions has risen about 160-fold from 6.5 million every day to about one billion now.

As India eyes an entry into the trillion-dollar digital economy club over the next 3-5 years, the spread of digital infrastructure and literacy is making India’s impressive growth more inclusive.

Helping this process is the dramatic growth of India’s start-up eco-system, which has gone from being practically non-existent to one that nurtures 5,000 start-ups a year. India is now home to 10 unicorns and KPMG figures shows a near 100 per cent growth in e-com business over the last four years.

But many of them are being overcome using technology. Although the number of mobile phone makers in India has soared from two in 2014 to 127 now, the country remains dependent on US and Chinese companies for the supply of chips and other high technology inputs. The government has set its sights on building a domestic semi-conductor industry. This will require many billions of dollars in investments with returns many years away.

The rise of a more digitally aware India has also brought in its wake issues of trust, data privacy and cyber security. Then cyber addiction has recently been recognised as a mental health issue.

This raises the question: what kind of a society do we want to live in? The answer to that will have to evolve organically from within Indian society itself.

But ‘India Global Business’ has no doubts that in the years to come, uninterrupted and high-quality digital connectivity will replace the proverbial annual monsoon as the driver of India’s growth rates.