by Vivienne Stern and Annie Bell 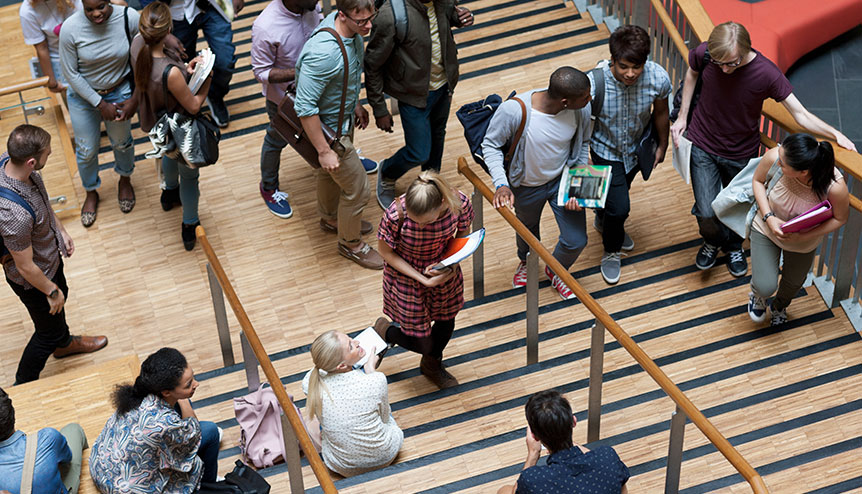 UK education sector experts lay out the various aspects that the new British government should focus on in order to maintain the country’s pole position in attracting talented students from around the world.

The to-do list of a new Prime Minister must always look daunting. For Boris Johnson, Brexit will be adding an extra layer of complexity to an already intimidating catalogue of priorities. One such priority must be to strengthen the UK’s global relationships as we develop our place in the world outside of the European Union and work towards ‘a truly global Britain’. As part of this, it is essential that we continue to improve the UK’s offer for international students. The diversity of knowledge and talent that international students bring to the UK, as well as the global networks they develop, will be even more important to our country after we have left the EU.

Universities UK International recently released a report which I see as the final piece of the puzzle in terms of demonstrating the importance of international students to the UK. The International Graduate Outcomes report found that 77% of international graduates intend to do business with the UK in the future and 77% intend to collaborate with the UK on research projects. 80% of Indian graduates say they are more likely to do business internationally as a result of studying in the UK. This international outlook is incredibly valuable for our graduates, who our study shows go on to have successful and rewarding careers, but it is also extremely important for the UK in terms of maintaining global connections.

It is worth saying that whatever you think of him, the Prime Minister does recognise how valuable the global relationships built by UK universities are. Last week, he announced plans that visa restrictions for talented researchers will be eased. Full details of the visa changes are not yet available but options which the government is exploring include widening the Tier 1 Exceptional Talent visa for talented researchers to broaden the number and range of researchers who access them.

He’s been making all the right noises in this area, so what would I like to see him do next?

In April this year, Boris Johnson added his support to a proposed amendment to the Immigration Bill which would restore the two-year post-study work visa. The amendment was put forward by his brother Jo, now the Universities Minister, and Labour MP Paul Blomfield. It would be sensible for the Prime Minister to remove the need for this amendment by announcing the re-introduction of two-year post-study work visas now.

My second ask would be for the Prime Minister to ensure that the UK’s future immigration system includes significant improvements to the visa application system for international students. There are a number of changes that should be made to improve the experience for international students, which UUK has set out in a joint briefing with the UK Council for International Student Affairs and others. Our suggested improvements include phasing out credibility interviews for student visa applicants and ensuring that visa application costs are proportionate.

The responsibility doesn’t fall entirely on Boris Johnson and his government though. Universities also have a part to play in ensuring that a growing number of international students get the best from UK universities. A key area of focus for us in this area is employability: making sure that we are equipping our international students to go on to fulfilling careers.

The release of UUKi’s International Graduate Outcomes report was an important first step in identifying the strengths of the UK in the area of employability. We know, for example, that 69% of international graduates feel that they progress in their career more quickly for having studied in the UK. Our international students feel that studying in the UK enables them to develop a global outlook and independent mindset. Nonetheless, the global jobs market is evolving at a blindingly rapid pace, and we need to ensure that we evolve with it. We need to develop graduates with skills for the future, and we need to meet the needs of employers internationally. In these areas, we welcome the support of government.

Vivienne Stern is the Director of Universities UK International (@UUKIntl), which represents UK universities around the world and works to enable them to flourish internationally.

About the Author: Vivienne Stern and Annie Bell