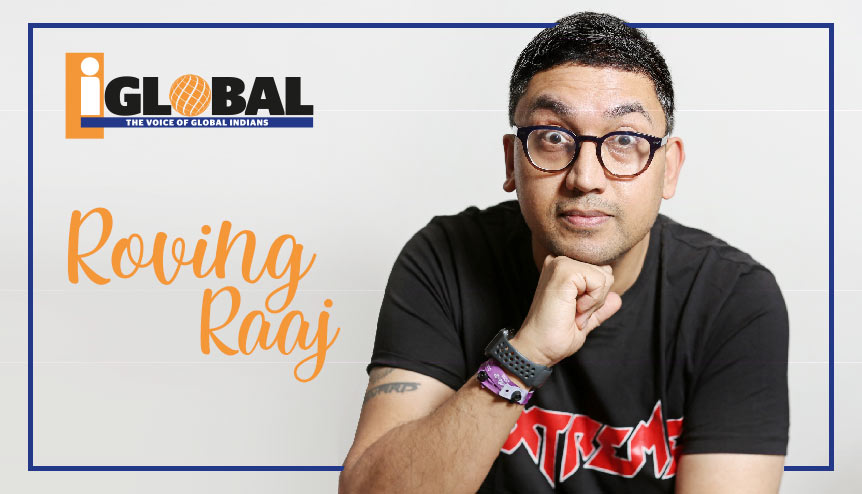 The aim of the project is to depict the work of frontline workers fighting Covid-19 and what has been created reflects the collective Birmingham spirit in the face of adversity.

The brainchild of this venture is Professor Paul Cadman of Birmingham City University, who wanted to ensure the artwork pays homage to the frontline professionals of the city who have worked tirelessly to try and keep the virus in check. The characters fighting the virus are truly representative of Birmingham’s notion of a city and the spirit that brings together so many people across the world.

Professor Cadman believes it is time that we actively ensure modern art is inclusive. With ‘Forward in Unity’ he wanted to ensure there was a true representation and celebration of ethnic minorities, such as those from South Asia who work on the frontline – from doctors, nurses, paramedics to police and care workers.

“This virus has affected everyone, and the response has been from everyone, which is why I wanted to make sure the image was representative,” he said.

And, the ‘Forward in Unity’ graffiti is the first art piece of many to come for Art for Charity.

Professor Cadman explains: “One thing you can expect from us is that we will unite and mobilise people from a rich diverse pool of Brummies.”

Brummies, of course, being a fond reference to all those who hail from Birmingham.

Andy Street, the Mayor of West Midlands, was among the many dignitaries who attended the unveiling event recently, alongside representative from the police, such as Chief Constable David Thompson, faith-based organisations and charities. The Mayor thanked the team led by Professor Cadman and reminded everyone of the charitable aspect of the initiative – supporting Birmingham-based outfits, including the Lord Mayor’s Charity.

A limited run of 100 versions of the image will be auctioned and spread across Birmingham and the West Midlands region.

Raaj Shamji a.k.a. Roving Raaj is a West Midlands, UK, based media personality and a Roving Reporter for iGlobal.