High on HCQ, India-Brazil ties may prosper from COVID-19

High on HCQ, India-Brazil ties may prosper from COVID-19 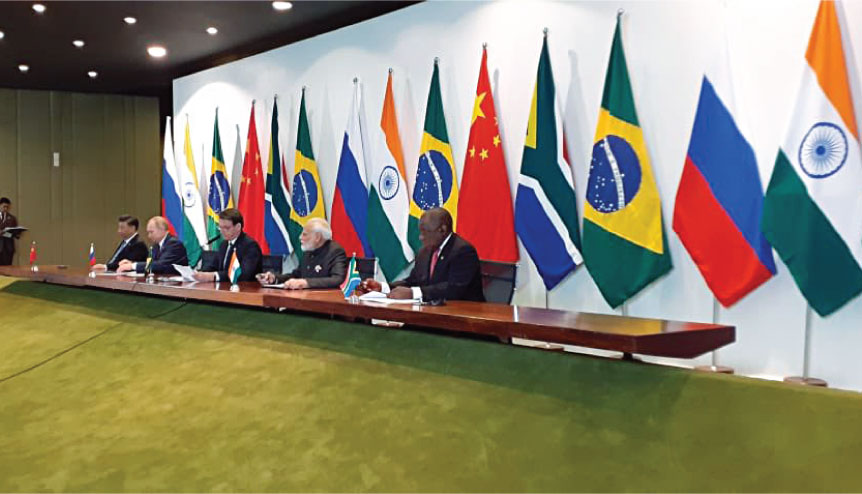 As the largest economy in Latin America, Brazil can be a strong ally in India’s global ambitions.

The coronavirus pandemic is causing massive destruction all around the world, India’s relations with a number of countries may emerge stronger from this period of duress. Bilateral ties with South America’s biggest economy, Brazil, is one of them.

The surge in demand for anti-malarial drug hydroxychloroquine (HCQ), which is considered as some sort of a game-changer in the treatment of coronavirus, has placed India in a unique position of strength.

India is the largest manufacturer of the drug, accounting for 70 per cent of global supplies. The installed capacity stands at 40 million tonnes which translates into 20 million tablets. Of this, tablets worth $50 million are exported every year. With the spread of the pandemic, countries have made a beeline to request supplies from India. Brazil, which has seen the maximum number of cases in Latin America, is one of the early beneficiaries perhaps as a result of improved ties between the two nations in the recent past.

Brazilian President Jair Bolsonaro who was the chief guest at India’s annual Republic Day Parade this year in January, used his newfound knowledge of Indian culture referring to Ramayana while making a request for the drug.

“Just as Lord Hanuman brought the holy medicine from the Himalayas to save the life of Lord Rama’s brother Lakshmana, and Jesus healed those who were sick and restored the sight to Bartimeu, India and Brazil will overcome this global crisis by joining forces and sharing blessings for the sake of all peoples,” Bolsonaro wrote in his letter to Prime Minister Narendra Modi on 7 April.

India’s response to this request was prompt. In just three days, it said it would export raw materials for production of the drug in Brazil. At a time like this, it is bound to generate goodwill that augers well for relations between the two countries.

“Certainly, this will strengthen India’s diplomatic position if and when it seeks a similar favour from some of the countries to which it is showing a degree of generosity today,” agrees Kanwal Sibal, former foreign secretary.

The increased bonhomie comes at a critical time. Post the period of lockdown, the world is likely to be highly fractured and multilateralism will face an altogether new crisis. It will be particularly hard on developing countries like India and Brazil that have not fully utilised the potential of globalisation in their own domestic economies yet.

The two nations have much to gain from each other. On the economic front, bilateral ties are largely seen as that of a buyer-seller relationship. Trade hit a peak of over $11 billion in 2014 but has fallen thereafter due to the recession in the Latin American economy and depressed commodity prices that adversely affected Brazil’s economy overall. In fiscal 2019, bilateral trade was valued at around $8.2 billion with India exporting $3.8 billion worth of goods and importing goods valued at $4.4 billion giving Brazil a slight edge. 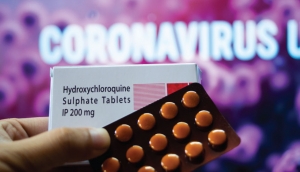 Highlighting this potential for greater partnership is the same worldview and common value system that the two countries share. They are part of the G4 along with Germany and Japan and have supported each other’s bid for a permanent seat in the UN Security Council. They have also soldiered together against developed economies at the WTO on agricultural trade negotiations. It is a topic that connects the two countries intrinsically. Over the last decade, the BRICS forum has emerged as one of the most important groups of developing nations seeking to counter the dominance of a similar group of developed economies like the EU or the NAFTA.

“For Modi, Brazil can be a powerful ally in the international arena, as India positions itself as a global leader. As the largest economy in Latin America and main partner of India in the region, Brazil offers a big market for a wide variety of Indian manufactured goods, a port of entry to the subcontinent and a large supply of natural resources,” writes researcher Candice Vianna in a paper for think tank Observer Research Foundation.

India has steered clear of blaming China for the pandemic directly but it has tweaked its FDI policy to ensure greater scrutiny of investments from China. Brazil has been more direct. Education minister Abraham Weintraub implied on Twitter last month that China was behind the virus and stands to benefit the most from it. Bolsonaro’s son had also put out a series of tweets blasting Beijing’s “dictatorship” for the handling of the pandemic. Bolsonaro himself had tweeted about the ‘Chinese virus’, a term popularised by US President Donald Trump.

This increasing antagonism for China is likely to push struggling economies together as they look at ways of disentangling with the dragon. A commodity-rich Brazil and an innovation-led India can emerge as the perfect foil for a world desperate to look beyond China.
“Certainly, this will strengthen India’s diplomatic position if and when it seeks a similar favour from some of the countries to which it is showing a degree of generosity today,” agrees Kanwal Sibal, former foreign secretary.