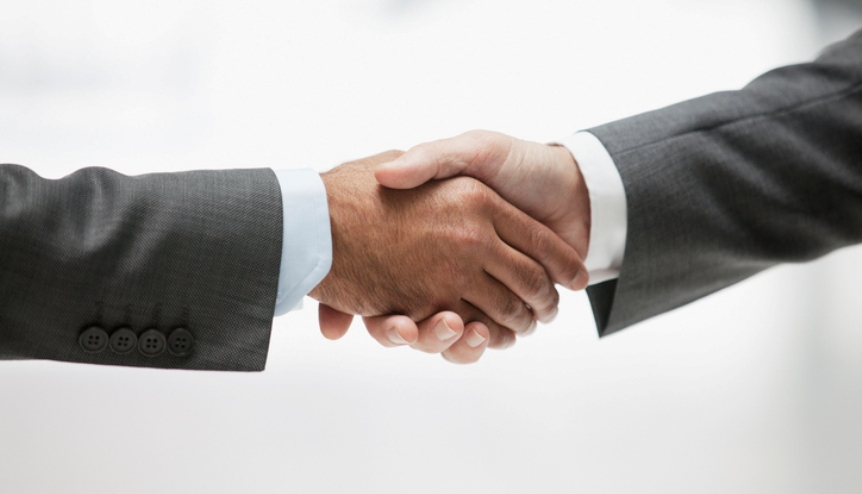 Indian snacks maker Haldiram’s has signed its first partnership outside the family and entered into an exclusive master franchisee partnership with French bakery cafe Brioche Dorée.

The venture with the world’s second-largest bakery chain is led by Ashish Agarwal, a fourth-generation member of Haldiram’s promoter family, through individual entity HR Bakers.

One Brioche Dorée outlet is already functional in Connaught Place in New Delhi. Another four are expected in the first year of operations, Agarwal said, and they could be located in the National Capital Region and other markets.

Agarwal, the MD of HR Bakers, told Indian media: “This marks the first time Haldiram’s has tied up with a company outside the family. With Indian consumers experimenting with a lot more international cuisine and eating out growing at a rapid pace, we believe this is the right time to venture in this space.”

They have redesigned and developed our products keeping the relevance to Indian palates.

“An investment of about $0.5-0.7 million (Rs 4-5 crore) has been infused in the initial stage for getting the brand off the ground,” he said, adding that HR Bakers is open to exploring more synergistic tie-ups with other brands.

Brioche Dorée, which debuted in 1976 in Brest, France, was founded by entrepreneur Louis Le Duff and is positioned as a maker of freshly baked, urban French cuisine.