Skip to content
Grofers gets $200mn from SoftBank, others

Grofers gets $200mn from SoftBank, others 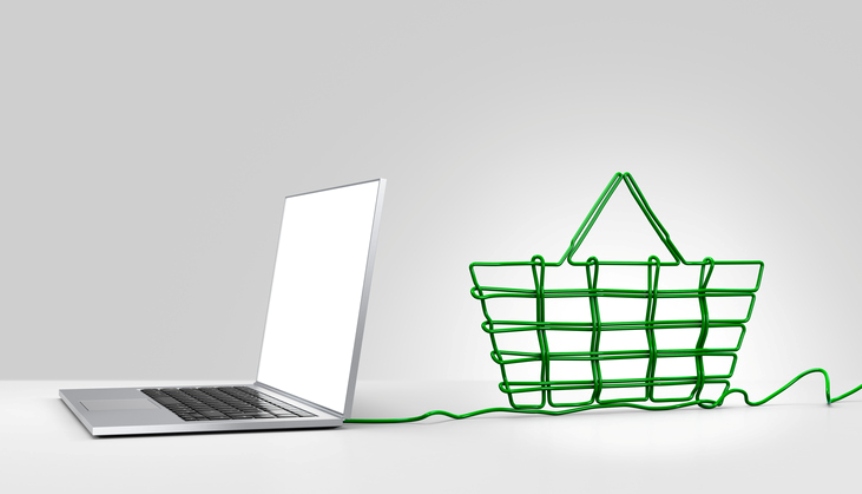 Grofers India Pvt. Ltd has raised $200 million (Rs 1,406 crore) in a new funding round led by SoftBank Vision Fund, marking a turnaround in its fortunes three years after it scaled down operations and sacked some employees.

Albinder Dhindsa, Co-founder and CEO, Grofers, said the company will use the capital to set up operations in new cities.

Grofers, founded by Albinder Dhindsa and Saurabh Kumar, began operations in 2014. It expanded rapidly in initial years and raised more than $150 million from the likes of SoftBank, Tiger Global, Sequoia and other investors.