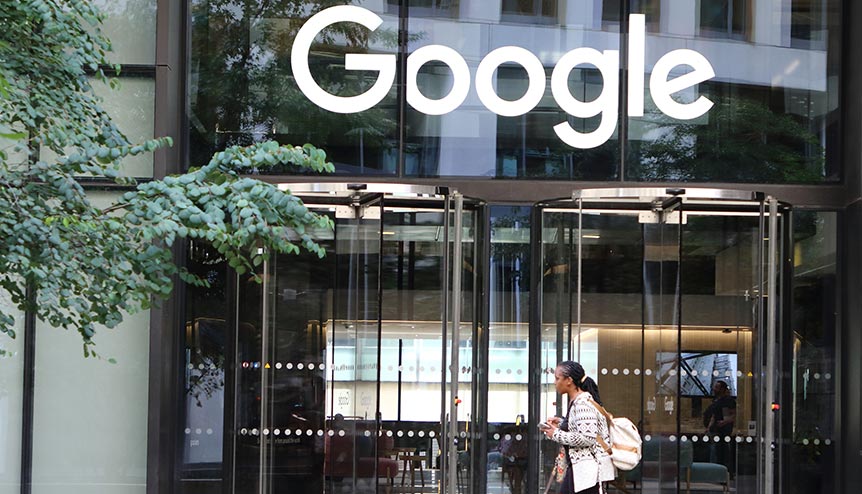 The investment will help struggling Vodafone stand up in the world’s fastest growing mobile market.

Google is reportedly exploring to buy a 5 per cent stake in Vodafone Idea. According to a report, Sundar Pichai led tech giant is looking to make an investment in the embattled Indian telecom company.

However, Vodafone Idea on 29 May clarified that ‘currently there is no proposal that is being considered at the Board’. But any such investment could prove to be a breather for Vodafone’s India unit which has been reeling under increasing financial stress.

“Pursuing Vodafone Idea instead would potentially pit Google against Facebook and an increasingly dominant Jio but the company could also make multiple investments in India,” the report mentioned.

This news about Google’s reported interest in Vodafone’s India unit comes on the backdrop of Facebook acquiring 9.99 per cent stake in Reliance Jio. There were also reports that Google’s parent company Alphabet had also shown interest in securing a stake in Jio Platforms.