Skip to content
GoDaddy to connect WhatsApp business with Sellbrite 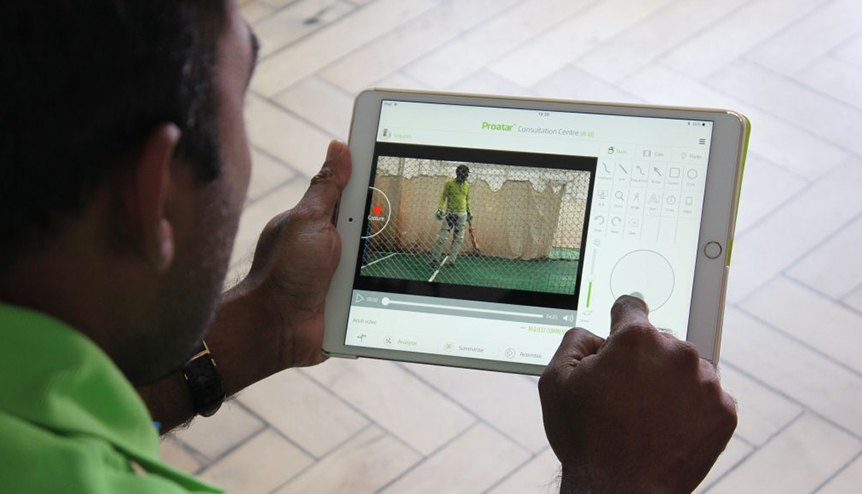 Online web hosting company GoDaddy plans to bring Sellbrite to business users of WhatsApp in India as it looks to increase its client base in the country. GoDaddy, which says it has around one million customers in India, said on April 10 that it would acquire Sellbrite, a platform that allows small sellers to list products across online marketplaces such as Amazon and eBay.

Scott Wagner, CEO, GoDaddy, said: “The next thinga we are looking to sync up to are WhatsApp and Instagram and for India, Flipkart is part of the roadmap as well.

“We believe having some link between the website and WhatsApp will be a valuable thing for India — that’s something we’re hopeful we can work on and create as that will allow GoDaddy to grow to not just one or two, but 10-20 million customers.”

GoDaddy, which started off as a website hosting platform, said it had taken seven years to cross the one million subscriber mark in India and is betting on new initiatives such as its sponsorship of the upcoming cricket World Cup to help it grow faster.

He said: “We’ve doubled our business in the last three years and we’re hoping as more businesses in Tier 2 and 3 cities get online in India, we’ll double it or more over the next three years.”

In India, the company is still seen as a low-cost provider of website access, with the majority of customers interested only in a domain name and hosting package.