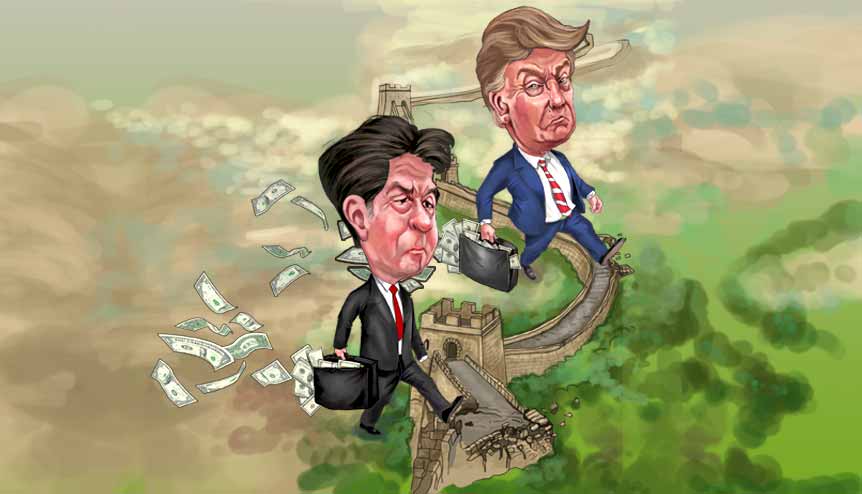 As companies across the world re-evaluate their dependence on China, India presents itself as an attractive destination to do business in.

Over the next few years, the world will almost certainly see a wave of foreign direct investments (FDI) leaving China and heading for other attractive destinations. Japan’s Shinzo Abe government has allocated $2.2 billion for Japanese companies to relocate out of China in the wake of the COVID-19 pandemic. Much before this outbreak, at the height of the trade war between the two countries, US President Donald Trump had wanted US companies to shift their factories out of China.

Many western and South Korean companies are also looking at their over-dependence on Chinese suppliers and considering rejigging their supply chains away from that country.

This presents India with a golden opportunity to present itself as an attractive destination for such FDI flows. The attractions are multiple – some of the lowest corporate tax rates in the world, a massive domestic market, a hugely improved ranking on the World Bank’s Ease of Doing Business index and a large and skilled workforce, among many others. But the costs of production in India are still 10-12 per cent higher than in South East Asia.

To be sure, the Modi government is addressing many of these. The low corporate tax rates and the huge domestic market should mitigate some of the issues arising from the higher cost structure. Most importantly, the almost complete strategic alignment between India and the West (and Japan and Korea) as a result of Modi’s proactive foreign policy push, means there will be little opposition from their governments if companies in these countries relocate their factories to India.

Therefore, the time is ripe for India to pull out all stops in the attempt to become the world’s factory.