Global Indian academic to take seat in House of Lords

Global Indian academic to take seat in House of Lords 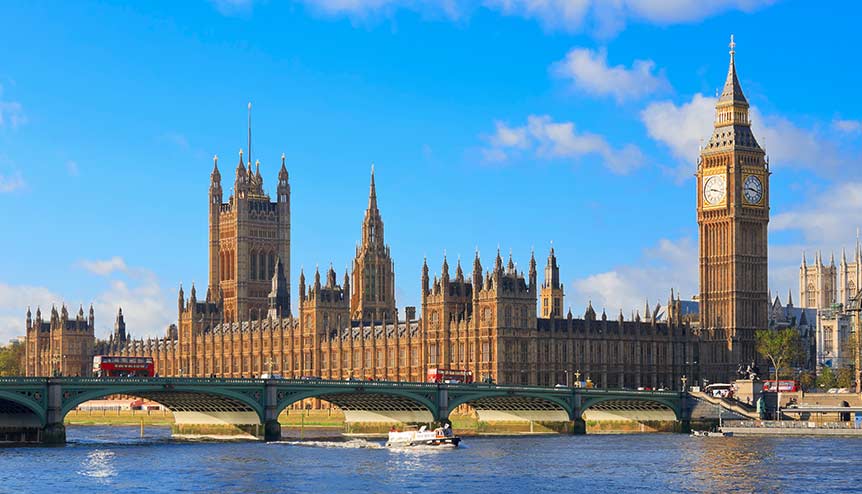 “The call for social justice and emancipatory change needs to be heard in all quarters, inside and outside Parliament,” said Sikka, who was nominated in the Political Peerages category by former Labour Party Leader Jeremy Corbyn. 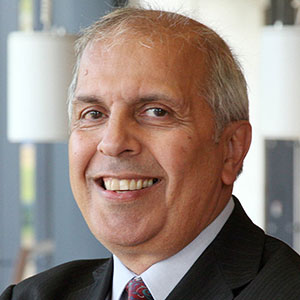 “The gulf between the institutions of government and the people has widened – evidenced by inequalities, exploitation and injustices. I will try to bring to public memory all that is marginalised and swept-under-the-rug so that everyone can live a fulfilling life,” added Sikka, an outspoken critic on issues related to accountancy and accountability.

Botham, considered one of England’s cricketing greats who played 102 Test matches, made 5,200 runs and took 383 wickets between the 1970s and 1990s, is also known for his very vocal support for Brexit. The cricket commentator and Chairman of Durham County Cricket Club has been Sir Ian since he was knighted by the Queen in 2007 and will now sit in the House of Lords as an independent crossbench peer.

By contrast, the UK PM’s brother Jo Johnson was a staunch Remainer against the UK’s exit from the European Union (EU) and went on to quit his brother Cabinet and then as an MP last year after citing an “unresolvable tension” between loyalty to his brother the Prime Minister, and the national interest. He was nominated to the Lords by Boris Johnson under the category of Dissolution Peerages.

Transparency International UK said House of Lords appointments “should only be on merit and never in return for anything, be that loyalty, vocal support or party funds raised”.

Former Prime Minister Theresa May, now a backbench Tory MP, can be referred to as Lady May after her husband, Philip May, was conferred a knighthood for services to politics.