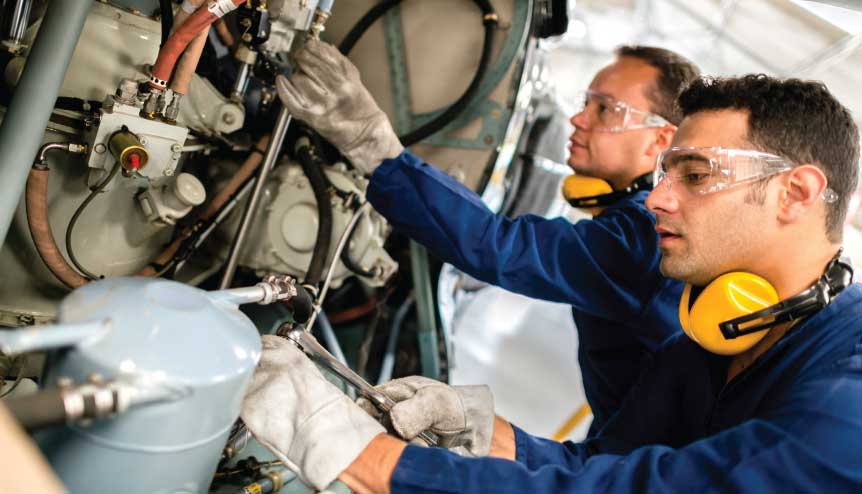 Both the organisations are jointly developing a 3D combustor aimed at reducing weight and improving fuel efficiency in small aircraft and helicopter engines.

General Electric India Technology Centre partnered with Indian Institute of Technology Madras to jointly build a 3D printed combustor for small aircraft and helicopter. Both organisations are reportedly designing the combustor, with nearly one-tenth of the parts as compared to traditional engines, to reduce weight and improve fuel efficiency in small aircraft and helicopter engines.

“The primary objective of this project is to reduce the length of the combustor, which will reduce its weight. It also reduces the fuel consumption of the engine,” Prof S.R. Chakravarthy, Faculty In-charge, National Centre for Combustion Research – NCCRD at IIT Madras told The Economic Times.

The $95 billion Uchchatar Avishkar Yojana project is being carried out by the aerospace department at the institute. The engine could also be used in power generation. In larger aircraft, it could be used as part of an auxiliary power unit, as well as for distributed/decentralised power generation as in backup gensets, or in remote locations, or along with hybrid solar or wind smart grid solutions.