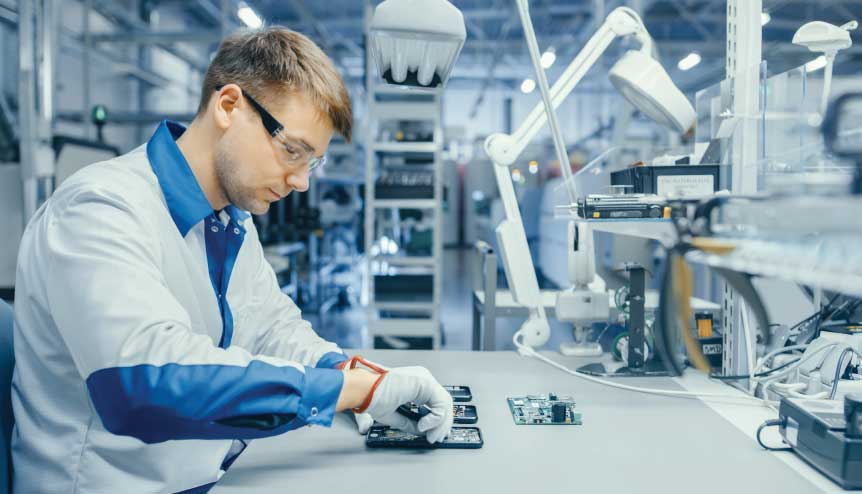 Taiwan electronics manufacturing firm Foxconn is planning further investments in India and may reveal details in the coming months. The company already makes smartphones in India for Apple Inc and Xiaomi Corp, however, operations were suspended due to the pandemic as India went into nationwide lockdown.

Speaking at the Foxconn’s annual general meeting, Liu Young-way, Chairman, Foxconn said India was a bright spot for development even though there was a certain impact at present due to the pandemic.

“We are fully pushing ahead with the next steps there, and maybe in a few months’ time we can reveal on our website the next steps and report back to everyone. We’ll have further investment there,” Liu said without disclosing plans for Foxconn’s view on the business outlook in India.

The tech giant’s first-quarter profit had slumped by nearly 90 per cent on year due to the pandemic. The company’s net income for January-March had plunged 89 per cent to $70 million, while revenue fell 12 per cent on-year.