First four Rafale jets to arrive in India by July-end

First four Rafale jets to arrive in India by July-end 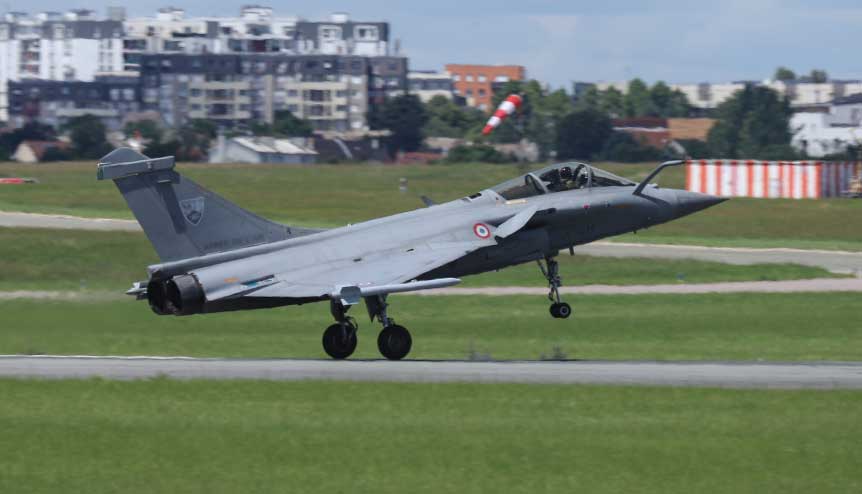 India will be receiving the four jets from France after nearly two-month of lockdown.

India is set to receive the first four of 36 Rafale fighter aircrafts from France by July-end after a two-month delay due to COVID-19 lockdown in both the countries. The first batch of the aircrafts was scheduled to arrive in India by May-end this year.

Rafale fighter jet is capable of carrying a range of potent weapons. European missile maker MBDA’s Meteor beyond visual range air-to-air missile and Scalp cruise missile will be the mainstay of the weapons package of the aircrafts.

In September 2016, India and France signed a deal worth over $7.94 billion for 36 Rafales. Out of 36 jets, 30 will be fighter aircrafts and six will be trainers. The trainer jets will be twin-seaters and they will have almost all the features of the fighter jets.