Skip to content
Financial Reforms in India – A New Era 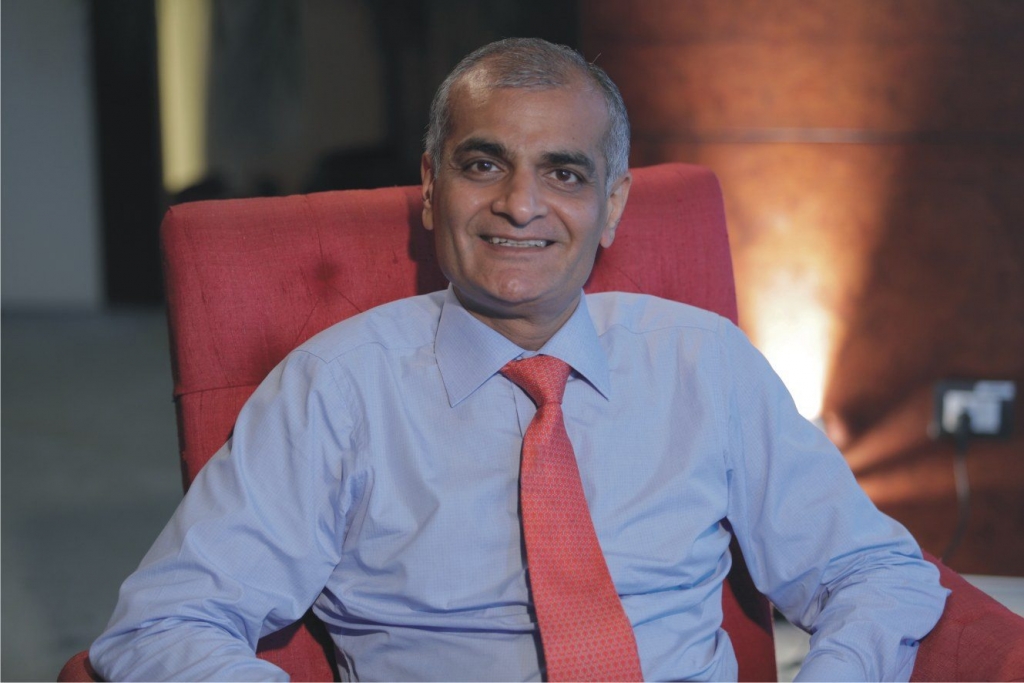 A financial expert delves into how reforms in the sector are set to transform the Indian economy.

The last few years have been a seminal period for the Indian economy, not only in terms of the overall progress on the macroeconomic front, but more importantly in the structural reforms undertaken, many of which will have deep-rooted, long-term effects.

Be it the Insolvency & Bankruptcy Code (IBC), Demonetisation or Goods and Services Tax (GST), each of these reforms has targeted a specific segment of the problems faced by our economy and tried to root out the underlying issues to create a lasting rather than a transitory solution which would have relied on superficial, short-term panaceas. While there might be some short-term pain involved, there is no denying the long-term benefits that will accrue through these reforms.

GST: One Nation, One Tax, One Market

It wouldn’t be amiss to call GST as one of India’s biggest reforms and certainly the biggest tax reform since Independence. In a ceremony reminiscent of the famous ‘Tryst with Destiny’, India ushered in a new era of tax regime – one which has the ability to realign the entire economic landscape of the country. The dream of ‘One Nation, One Tax, One Market’ is now a reality – an integrated taxation regime is a huge plus for everyone involved, be it the businesses, the Centre or the States. 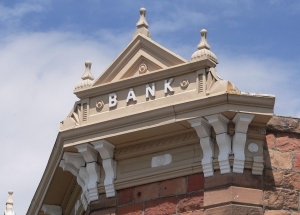 The preceding tax regime was plagued by a multiplicity of taxes, rendering the system inefficient at best and probably broken at its worst. By removing the barriers to movement across states through a single, all-encompassing tax regime, the incremental efficiencies will be gained through the elimination of multiple check-points and consolidation of warehouses leading to a domino effect on logistics cost across sectors.

At the same time, GST will prove to be a great tool to the formalisation of the small business economy through its unique tracking of the end-to-end value chain. Not only will this reduce the tax arbitrage between the organised and the unorganised sectors, it will also help provide easier credit access to smaller businesses as they move to the organised segment. This credit access, also being driven by other reforms like Adhaar and JAM trinity, could form the backbone for the democratisation of credit in India over the next decade.

A lot has been said and discussed about the impact of demonetisation recently, particularly in light of the recent update on the limited financial windfall with almost 99 per cent of the currency in circulation coming back into the system. However, it is unfair to see demonetisation purely from the lens of a financial windfall. Even then, to consider the entire money that has come into banks as legitimate income is a fallacy. Several suspicious transactions have been identified and more clarity would emerge as the tax department goes about investigating those.

At the same time, while the government might not have achieved all objectives it envisaged, the demonetisation exercise managed to achieve several objectives. By bringing the cash back into formal circulation, the anonymity associated with cash transactions has been mostly negated. This has substantially increased the tax base with more tax payers entering the formally recognised taxation framework – there has been a 27 per cent rise in personal income tax returns filed. This has also helped formalise the informal part of the economy, with GST acting as a further support. Demonetisation has also contributed to accelerate the pace of financialisation of savings with investments in financial assets growing at an unprecedented rate. While the long-term impact in terms of digitisation is yet to be seen, the demonetisation story playing out will continue to accrue incremental benefits over the long-term and strengthen the economy fundamentally.

The introduction of the Insolvency and Bankruptcy Code (IBC) is now the end-game, in what we feel, has been a journey which began with the Asset Quality Review (AQR) conducted by RBI in 2015. In the last two years, it has undergone multiple steps, the cumulative aim of which has been to resolve the stressed assets problem in the country. It has been a long process but one which was inevitable and in our opinion one which will eventually prove to be highly efficacious.

When the AQR process was launched, the regulator recognised the basic underlying problem – the stress in the system was much higher than what it seemed and the first step would have to be to understand the true quantum of the problem. The AQR pushed the banks towards complete transparency in recognition and classification of NPAs. While this resulted in higher provisioning and declining profitability for banks, it helped establish a clear picture of the nature of problem we faced.

At the same time, the improving economic environment in India over the last two-three years has created an amenable environment for restructuring. Promoters are now seeing the benefit in undertaking restructuring which could have potential upside benefits. At the same time, cases where restructuring is a challenge can now go through the IBC. With the strict stipulation to settle cases in a much shorter timeframe than has been seen traditionally, we expect the bad loan situation to be significantly mitigated by 2019.

Where are we headed?

The variety of reforms, not only specific to financial services but generally across various sectors in the economy have set stage for India’s Golden Age of Compounding. This will be driven by a variety of natural progressions in the economy as well as a combination of the structural reforms that the government is undertaking and underpinned by two major trends – democratisation of credit and the financialisation of savings.

The challenge with structural reforms is that while the short-term impact is easily visible, it is well-nigh impossible to see the long-term benefits since they accrue over a longer time period. A classic example is the Indian stock market – while we obviously talk about the up and down movements and overall volatility of the market, the crux remains that in a longer time frame, the market has always trended upwards.

It is only with a bifocal vision, the ability to see at both the long-term and the short-term picture, can one really understand the true impact of the structural reforms on the economy.

About the Author: Rashesh Shah