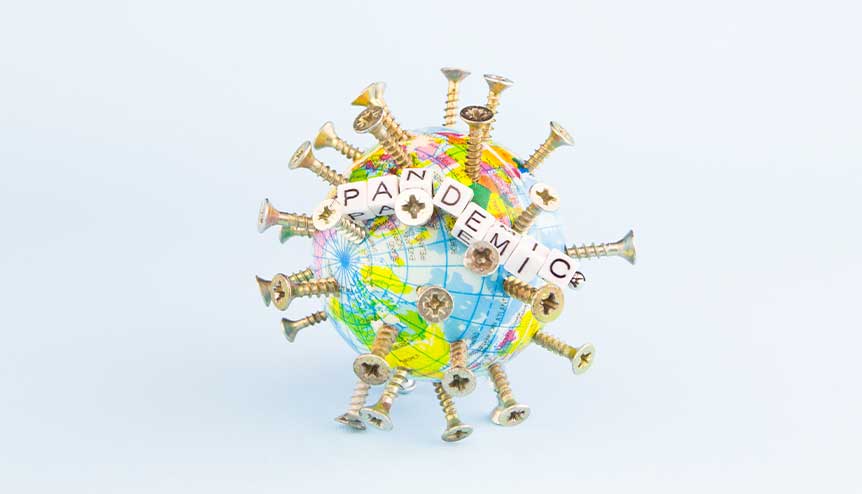 While the COVID-19 crisis has unleashed an unprecedented global fightback, the strategy to combat the pandemic has varied across regions – from instant draconian lockdown measures to a more softly-softly approach.

The coronavirus pandemic has presented the world with an invisible enemy that requires a global fightback at an unprecedented scale. And, while the epicentre of the deadly virus in China seems to have begun to get some sort of a handle on the crisis, many other countries continue to flounder as the world economy goes into meltdown.

Novel coronavirus causing the disease COVID-19 first hit the world’s radar in December 2019 with a reported case in the Wuhan province of China. It has since become apparent that there was an initial move to suppress the true impact of the infection, which would eventually go on to claim 3,245 lives in the country.

However, the centralised nature of China’s Communist regime meant the handling of the crisis took on a kind of tough crackdown model only possible in non-democratic regimes. Experts argue that it reflected President Xi Jinping at his coercive best as the country went about locking down swathes of the country, even constructing a special hospital in record speed to house infected patients in isolation.

However, the biggest fallout of the handling of the crisis in China would be a failure to initiate a coordinated global response at an early enough stage.

In India, Prime Minister Narendra Modi was seen to not only take strong decisive measures, such as cancelling all visas to block international traffic into the country, but also initiating a call for a more joint up approach at a South Asia level. While the region was still playing catch up like many others in the world, there was a sense that the South Asian Association for Regional Cooperation (SAARC) must be weaponised fast to fight the common invisible enemy – taking even neighbouring arch-rival Pakistan on board.

In a first-of-its-kind virtual conference of all SAARC leaders, Modi tabled the concept of an emergency fund dedicated to battling the COVID-19 pandemic with an initial offer of $10 million from India.

The smaller states of the region were quick to jump on this help from the big brother of the region, with requests for masks, shoe covers, gloves, disinfectants and other items pouring in. India’s Ministry of External Affairs (MEA) said the quantum of assistance quickly crossed $1 million and that supplies to Bhutan and the Maldives had already been dispatched, with other requests at various stages.

After China, the region hardest hit and classified as the hotspot of the pandemic by the World Health Organisation (WHO) has been Europe. 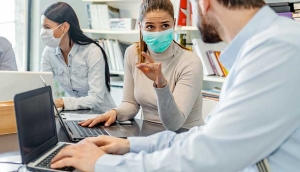 Italy bypassed China in terms of the death toll from COVID-19 to become the country hardest hit by the outbreak. It remains in severe lockdown, with its cities turning into virtual ghost towns as the authorities fight to flatten the curve. Other European countries such as Spain, France, Belgium and Germany have been watching Italy’s experience nervously as they all put in similar social distancing measures in place to try and curb the spread.

The UK began with a rather softly-softly approach to social distancing but has since gone further, shutting down schools and calling on everyone to avoid all non-essential social contact and travel.

“I do think, looking at it all, that we can turn the tide in the next 12 weeks,” said British Prime Minister Boris Johnson, rather optimistically, during one of his daily Downing Street briefings.

However, that timescale may well have to be realigned as the disease continues its march across Europe.

US President Donald Trump had famously dubbed the warnings over the coronavirus pandemic as a “new hoax” by the Opposition Democrats and has since tried to rewrite that folly by claiming he always knew it was “real”.

“I felt it was a pandemic long before it was called a pandemic,” he claimed as he assumed the role of a war-time President who was ready to win the war against the invisible enemy.

“It’s a war. I view it as a, in a sense, a wartime President,” he said in one of his daily White House briefings, during which he announced that he would be signing the 1950 Defence Production Act, which empowers the President to direct civilian businesses to help meet orders for products necessary for national security.

And, while clearly the approaches have varied around the world to this completely new kind of war, the goal has been a common one – to save lives as well as livelihoods. The impact on the global economy has been particularly bruising, with swathes of job losses in the offing as normal life comes to a grinding halt phase by phase.

There have been some efforts to work out a more coordinated global response but, as former British Prime Minister Gordon Brown warned, the level of global alignment required to fight the worldwide health and economic emergency remains lacking.

Nadia Hatink is a UK-based columnist with a focus on South Asian affairs.