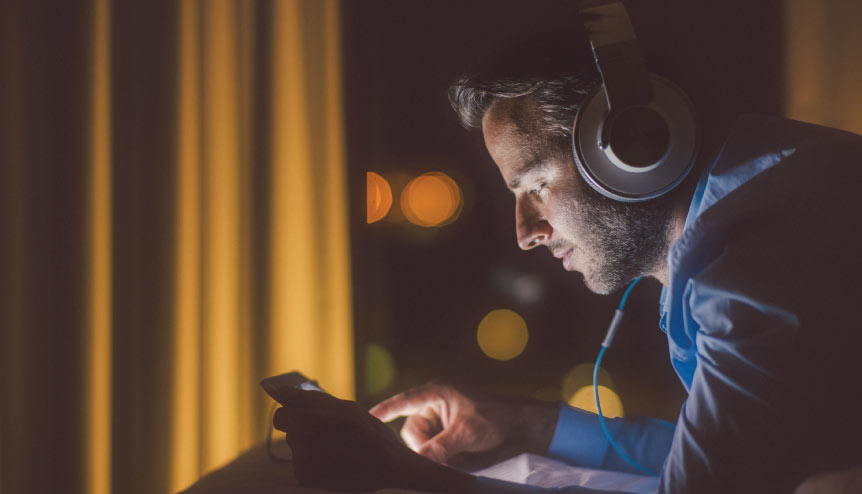 Facebook users will now be able to add Saregama’s music to their posts and stories.

Facebook signed a global licensing deal with one of India’s largest music labels Saregama, to license its music for video and other social experience across its eponymous service and Instagram.

Saregama claims to currently offer a catalogue of over 100,000 songs across several different genres including film songs, devotional music, ghazals and Indipop in more than 25 languages.

Manish Chopra, Director and Head of Partnerships, Facebook India, said: “Our partnership with Saregama will allow people on our platforms, globally, to use their favourite retro Indian music to further enrich their content on our platforms.”