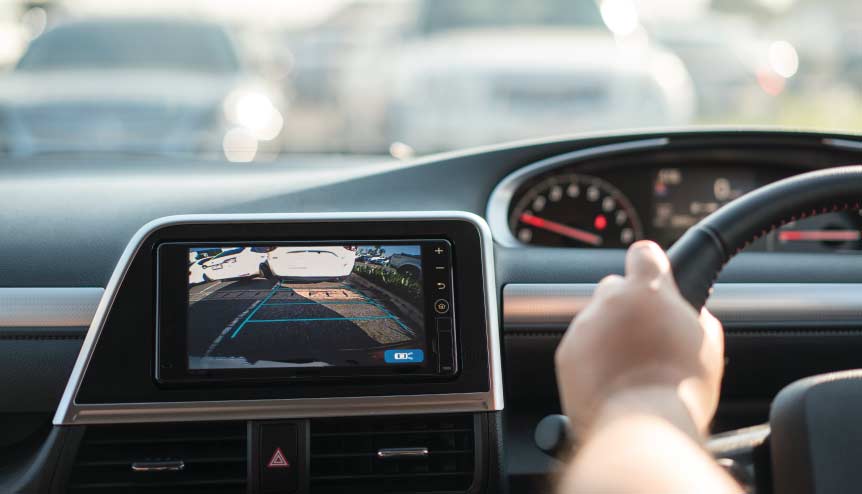 Euler Motors plans to launch its three-wheeler electric vehicle by the end of the year.

Automotive tech start-up Euler Motors raised $2.66 million in its Series A round of funding led by California based Inventus Capital Partners. Jetty Ventures and Sujeet Kumar, Co-founder of VC-backed business-to-business (B2B) e-commerce platform Udaan also participated in the round.

The fund will help the company to expedite its product and technology as well as scale its network of charging and service stations across India. The New Delhi based start-up plans to launch its three-wheeler electric vehicle for commercial logistics by the end of the year.

Saurav Kumar, Founder and CEO, Euler Motors, said: “The series A funds will be primarily used for hiring talents, research and development (R&D), and launching our vehicles across the Indian key cities with a focus on localisation of the supply chain.”

Euler Motors said it had previously raised $2 million from Blume Venture, Emergent Ventures and Andrew Lee. As part of the deal, Rutvik Doshi, a general partner at Inventus, has joined Euler Motor’s board.