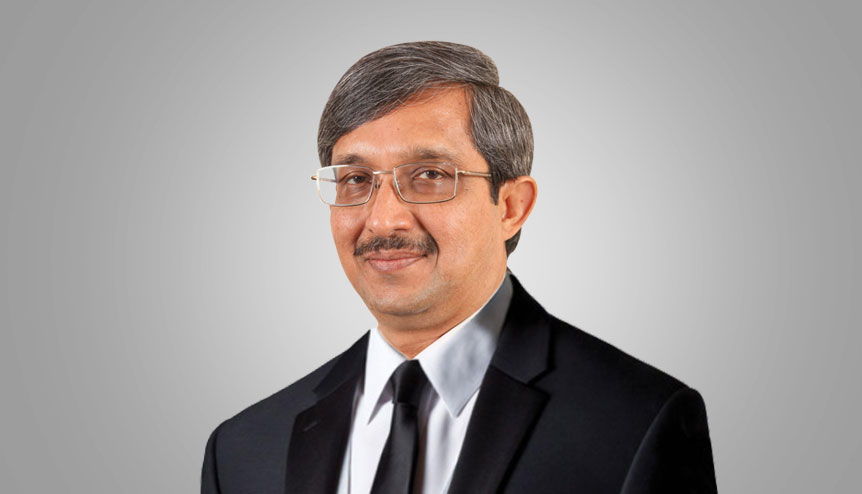 An oil and gas expert dives into what Essar’s acquisition of BP assets means for the company’s plans for the UK market.

When the Essar group purchased the Stanlow Manufacturing Complex from Shell in 2011, they immediately put in place a strategy to build a sustainable and profitable future for the UK business. Stanlow had been run by its previous owner as a cost centre, but Essar’s clear objective was to run the refinery as a profit centre, investing for the long term in initiatives to improve margins and injecting a more commercial and entrepreneurial approach.

Essar saw the potential for a large and complex refinery like Stanlow to thrive in a UK/EU/Atlantic Basin refining market, despite the pressure that refiners in the region were facing which had led to a number of refinery closures. Stanlow also had other major advantages, supplying 16 per cent of the UK’s road transport fuel demand, being strategically positioned to serve the UK energy corridor and situated close to the major cities of Liverpool and Manchester.

In the first 100 days post acquisition, a plan was drawn up detailing the key innovations and investments necessary to deliver margin improvements and ensure it would be cash positive even in the worst of industry conditions. This was the first of a number of significant initiatives that have been undertaken during Essar’s ownership over the past eight years.

These have also included two site-wide block Turnarounds and the reconfiguration of the refinery to an optimised single train operation that helped deliver improved economics, with an increased yield of higher margin gasoline and middle distillates and reduced production of lower margin fuel oil and naphtha. Essar has also significantly widened the crude slate to include grades from across the globe and successfully delivered a major refinery upgrade in 2018.

This saw improvements to key units that delivered a further reduction in crude costs and improved yields across the product slate. Investments were made in the Catalytic Cracker and prudent technology, which allowed us to improve the yields of higher value products at lower costs. It also allowed an uplift in throughout from 68 million to 75 million barrels per year, with a subsequent increase in revenues.

Essar has invested close to $1 billion in the UK since acquisition, with impressive results. The company currently earns circa $5.00/bbl additional margin compared to the benchmark margin (it was around $1 in 2011), it has posted EBITDA of $300 million or above for the last three years and has delivered an improved safety and environmental performance.

The health and safety of Stanlow’s employees, contractors, guests and neighbours are central to business operations and all HSE policies and practices are designed to both recognise and mitigate the risk of hazard. In fact, the 2018 Turnaround was the safest delivered in the history of the site, with world-class personal safety results. 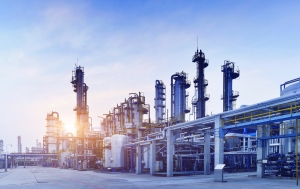 Despite the huge progress made to date, we cannot afford to stand still if we are to continue to grow in an increasingly competitive UK marketplace. To strengthen our position as one of the country’s leading refining and marketing companies, we have also been focussing on further developing an integrated downstream presence across the country. In support of this objective, we have already made two key appointments in 2019 to strengthen our management team, bringing in experienced and highly regarded downstream industry professionals as Head of Commercial and Head of Retail respectively.

We also recently acquired a number of assets from the multi-national BP, which will give us greater control over product evacuation and logistics infrastructure, helping to further our growth ambitions in the UK.

These included an equity stake of 11.5 per cent in the UKOP pipeline, a 45 per cent stake in a contractual joint venture with Shell, which runs the Kingsbury Terminal and a 100 per cent interest in the Northampton Terminal

The acquisitions will allow Essar to maintain its presence in a very competitive UK Midlands region and grow that current footprint. The acquisition of the Northampton terminal, specifically, will help us better serve Birmingham airport, among the UK’s largest, with high-quality aviation fuel, a product that occupies an ever-growing share in our marketing volumes.

Over recent years, Essar has strategically broadened its downstream integration, with a highly successful and award-winning entry into the UK fuel retail market. With 67 Essar-branded UK retail sites already operational across England and Wales, we plan to grow this network to 400 retail sites over the next five years. In fact, several of the 12 new stations we recently branded through an agreement with MPK will be supplied from the two terminals that we acquired from BP in the Midlands region.

We have always been a significant player in the wholesale supply of Jet A-1 to major UK airports. More recently, we have successfully entered the market for direct supply of aviation fuel, signing agreements with a number of leading international airlines, including Etihad, Emirates and Jet2.com. We continue to grow this sector of our business. Combining our refinery supply strength and marketing capabilities is the key to achieving the objectives of value chain integration.

The Board has a strategic focus to further improve the financial performance of the company through the continued growth and development of the business in the UK and beyond. As I have already said, a key priority is increasing our market share in the direct supply of aviation fuel to leading carriers.

The expansion of our UK retail network and the direct aviation fuel supply business are important strategic elements in the drive to build a fully integrated downstream energy company.

Essar is a major supplier in the North West and beyond with customers including most of the major retail brands operated by international oil companies and supermarkets, Manchester Airport, leading commercial airlines and the region’s trains and buses. Essar is the lowest cost supplier into the UK’s North West region and is highly competitive in supplying adjacent markets. The recent BP acquisitions in the Midlands will further strengthen our offering of high-quality products to customers and expand our supply envelope.

As a global fund with a long-term interest in the Energy sector, Essar continues to have great faith in the UK market. Essar Oil UK represents an important part of the group’s ambitions to straddle the hydrocarbon value chain—with a solid presence in refining and downstream retail in the UK, and in upstream exploration and production in India.

About the Author: S. Thangapandian