Skip to content
Election year impact on the property market 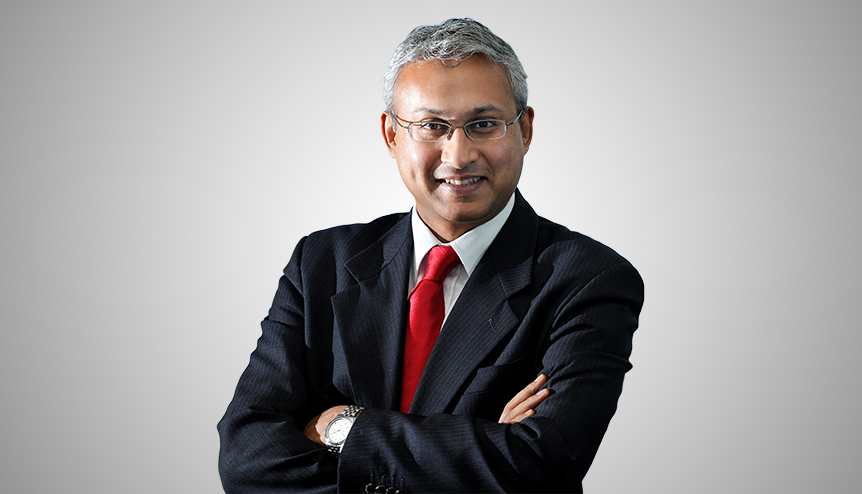 An expert explains the important developments that are likely to impact the Indian realty segment as the country edges towards its phased-out General Elections from April 2019.

In the past, the annual Budget during an election year in India tends to be reasonably populist, with measures focussed on the mood of the general public to benefit the ruling party.

The common man besides getting an increase in the minimum income slab for taxable income also got an increase in the exemption amount on income earned from bank deposits. In the Budget speech, it was also assured that the committee of ministers was reviewing the Goods and Services Tax (GST) rate for homes and would shortly be announcing reduced GST rates on new home purchases.

Buying a second home was a reasonable practice among the affluent, which came to a near standstill as one of the earlier budgets taxed second homes at a notional value even if it was vacant. Not only did this segment stop buying second homes but they also started selling off these homes, adding to an already increased supply of homes. This Budget proposed that there would be no notional rent on second homes, thereby not just giving a boost to home buying by the affluent as a savings/ investment opportunity but also preventing extra homes clogging the market

As a further boost to home buying, when one sold a primary residence and availed of long-term capital gains tax exemption – one could only reinvest the capital gains in a single new home to reduce tax incidence. The current Budget allows individuals to buy two homes from the proceeds as a once-in-a-lifetime opportunity, which is also the creation of a mechanism that helps pass assets to the next generation in a smooth way.

The developer community has been under tremendous pressure since the various measures of demonetisation, RERA and GST implementation reduced their sales and in turn reduced their free cashflow as well as increased the debt burden. They have been crying hoarse for rebates and supports. This Budget extended the tax sops to developments of affordable homes for another year so that more income was retained by developers and also granted them further relief by proposing that their inventory of completed units would attract no notional tax for the next two financial years. Many of the nations’ developers were reeling under the burden of unsold stock and also being taxed over and above their cost of carrying inventory. This comes as a great relief as both these measures gives them tax relief in a market where prices have been stagnant but input costs rising at least 7 per cent annually.

In other words, the only winner in this was the exchequer, who ensured that they would definitely get 1 per cent and 5 per cent respectively on each of the categories of homes. Towards the end of February, when the revised GST rates were announced (earlier customer rates were 8 per cent and 12 per cent of GST) many of the prospective customers obviously put on hold their buying decision and chose to wait till April 1 to avail the benefits. The realty sector is looking at a bleak March as customers are deferring sales and will probably see an equally flat April, when they may not have an option but to hike prices and disappoint customers. And May being a month of vacation, is normally a slow month for realty sales.

For developers who did commercial developments along with residential developments, the series of events is pushing them into the path of putting their assets in a real estate investment trust  (REIT) and listing it. Embassy Developers, which was the first to announce its REIT a year ago, is now the first of the block to list it at a target yield of 9.25 per cent. This is higher than expected and thereby sets the benchmark. The company intends to use the proceeds by and large to reduce its debt. Quite a few commercial developers will be forced to walk this path quickly to infuse liquidity into their companies.

The sector closely linked to the realty sector is the non-banking finance company (NBFC) sector and since the IL&FS crisis in October last year, this sector has been struggling with liquidity issues. It has quite badly impacted the realty sector, which was quite reliant on NBFCs for bridging its liquidity mismatch where the banking sector was not keen in lending.

Looking back and then forecasting into the future, the general view around is that the existing government has made quite a few structural changes in the past five years – hard decision which are the right steps to a more stable future. If these changes are to have an impact going forward to a better place, the hope is that the present government wins the people’s mandate and stabilises the sector to a more compliant one, with fiscally strong players rather than a fragmented cottage industry.

In conclusion, if it was any other year, all the above manoeuvres would have been just a hiccup. But the Indian realty sector has been going through two very difficult years and, with a majority of developers waiting for the proverbial light at the end of the tunnel, it may just be staring at even higher levels of non-performing assets. We are probably also witnessing the beginning of some form of consolidation in the sector, which will take us well into 2020 before we see a stable period.