Skip to content
Does India’s resources sector offer an opportunity for Australian miners? 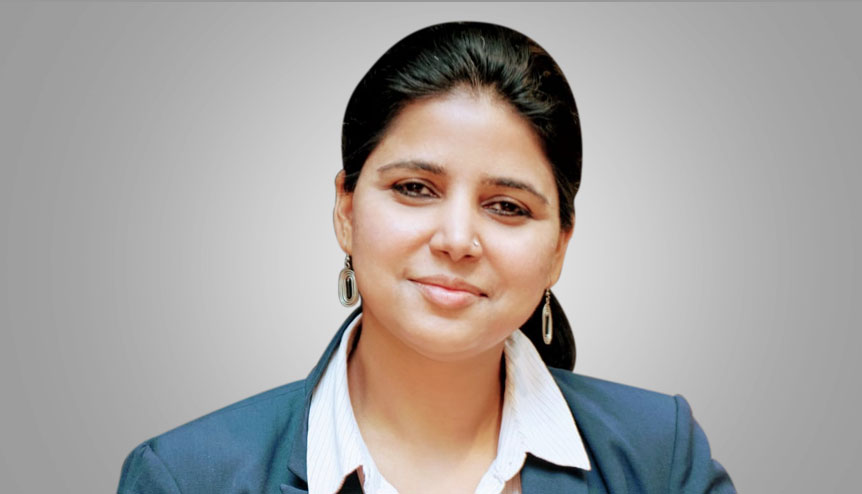 Australia can play a significant role in India’s growth story, not only as a resource supplier, but also as an enabler, helping India modernise its mining sector and improve efficiency, writes an expert on India- Australia relations.

The Australian government’s release of the ‘India Economic Strategy, 2035’ (IES2035) last year came as a relief to those with concerns that Australia might be falling behind in according India a higher priority. The document lays down Australia’s vision for capturing the opportunities offered by India’s market, IES2035 lists “mining and resources” as one of the “lead sectors” for Australia’s economic engagement with India.

Mining Sector in India and Australia

India is home to abundant mineral deposits, and the country’s mining sector forms an important segment of the economy. India produces 90 different types of minerals, including fuel, atomic, metallic and non-metallic minerals. Globally, India is the third-largest coal producer, the third-largest steel producer, the fourth-largest iron-ore producer and has the fifth-largest Bauxite reserves. However, while South Africa and Australia have been extensively exploring and utilising their mineral wealth—with the sector contributing around eight percent of their respective GDPs—India’s mining industry contributes only 1.4 percent of GDP. India lags behind other mining countries across all stages of mining—geoscience, exploration, development, production and reclamation. 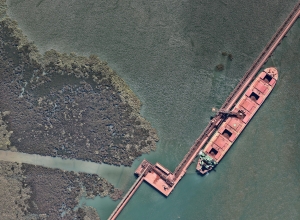 Australia’s mining sector has historically played an important role in shaping the country’s national economy. Mining contributes about eight percent of Australia’s total GDP and around 60 percent of exports. The mining extraction and refining industries—as well as the various industries that supply mining equipment, technology and services (METS)—make a significant contribution to the Australian economy as a source of income and a driver of improved living standards. In 2015, Australian METS organisations exported approximately AU$15 billion worth of products and services to more than 200 mining jurisdictions around the world and invested AU$4 billion in research and development. Over 50 percent of the companies in Australia’s AU$90 billion METS sector export their goods and services, and 60 percent of the world’s mining-related software is written in Australia. It is often said that Australia has a two-lane economy, one being mining and 2 being everything else.

Australia–India Mining: The Potential for Synergy

India’s GDP is expected to continue to grow over the coming decades on the back of economic development, rapid urbanisation, thrust on infrastructure investment, improved private investment, strong industrial activity, and increased consumption. Australia can play a significant role in India’s growth story, not only as a resource supplier, but also as an enabler, helping India modernise its mining sector and improve efficiency. 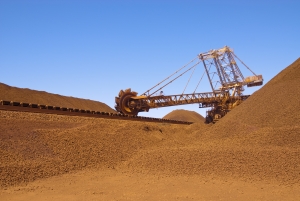 India’s appetite for energy is insatiable. Increasing urbanisation, rising household incomes, and industrial activity will drive demand for greater volumes of resource commodities. By 2025, India is set to become one of the largest importers of iron ore, thermal coal and coking coal, accounting for 11 percent, 25 percent and 22 percent, respectively, of their global seaborne trade. By meeting its own demand for mining commodities, India can address its current account deficit. However, if mining growth continues to be slow, by 2025, India will incur US$58 billion in forex spend from iron ore, coking coal and thermal coal. Investment, innovation and infrastructure are key drivers in boosting the growth of India’s mining sector.

Australia’s abundant resources are only one part of a larger picture. There is room for improvement in India’s relatively inefficient mining practices as well as mine safety and mine rehabilitation. Australia and India should forge a mineral alliance, focusing on research, exploration and development. The two countries must identify challenges and utilise the opportunities for their mutual benefit.

Natasha Jha Bhaskar is General Manager at Newland Global and a former policy analyst for the Lok Sabha, the Lower House of the Indian Parliament.