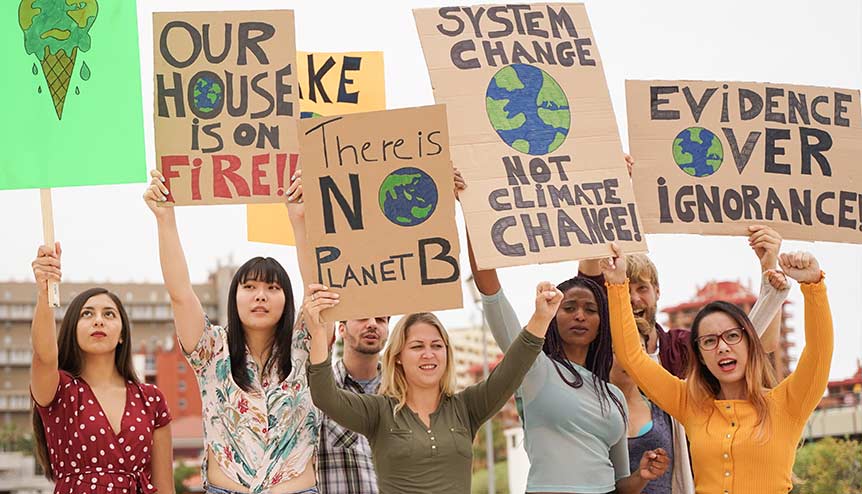 Despite the dangers of global warming looming over the horizon, there has been no conclusion at the COP25 on the rules for the carbon market and other forms of international cooperation.

The goal of climate change science is fairly commonly known. Unless we limit and reverse global warming, billions of living along coasts and in several islands around the world will see their worlds washed away by angry tides. Scientists say achieving the long-term temperature goal requires global greenhouse gas emissions to peak by 2020 and subsequently fall to zero before the end of the century. To limit warming to 1.5°C, this reduction to zero must take place around 2050. That is a daunting task and matters are not helped by the irresponsible actions of climate sceptics such as US President Donald Trump.

The recently concluded COP25 conference in Madrid, unfortunately, failed to deliver on its mandate – to negotiate and finalise rules for the carbon market and other forms of international cooperation. But negotiating through thickets of politically contentious issues relating to the carbon market and the emissions cuts proved too much for the delegates. In the end, the objections raised by the US, Russia, China, Brazil, India and Saudi Arabia – not all of them for the same or similar reasons – meant that these decisions have now been pushed to the next climate conference in Glasgow.

In the absence of any significant breakthrough at COP25, the high point of the conference was the passionate speech by teenage climate activist Greta Thunberg. The wide media coverage she received globally had one positive effect – it has made many more people aware of the looming crisis.

Hopefully, the politicians will manage to get their act together by the time they meet again in Glasgow in November next year. Meanwhile, the India-sponsored International Solar Alliance, has thankfully gained traction, with more than 121 member-countries at last count.