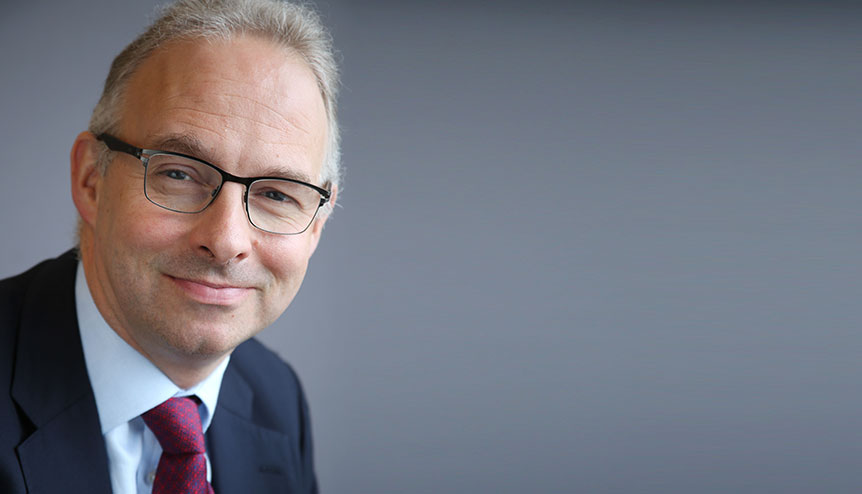 The Head of Global Thematic Research at Credit Suisse summarises the findings in the company’s Gender 3000 report and suggests measures that can be taken to increase female representation at senior management levels.

To drive real change and increase gender diversity in business, we all need access to reliable and comprehensive data. This is why the Credit Suisse Research Institute (CSRI) has been researching gender diversity within the governance and executive leadership teams of companies since 2012. As we revisit this topic in 2019, there are heightened expectations from clients, investors, regulators, employees and other stakeholders around Environmental, Social and Governance (ESG) factors and how we work together to achieve the United Nations Sustainable Development Goals (SDGs).

With this backdrop, we see our Gender 3000 report as a unique and important contribution to the discussion on gender diversity and finding ways to make progress. Our research approach has allowed us to not only conduct a global analysis of board diversity but also assess the roles of women in and around the C-Suite, having built out the gender mix of the executive teams of over 3,000 companies stretching across 56 countries and comprising 30,000 executive positions; the CS Gender 3000.

While we see increasing gender diversity in the boardroom, which has encouragingly doubled during the decade, it is a different story for senior executive positions, where progress has lagged. Barely 5 per cent of the CS Gender 3000 companies have female CEOs and less than 15 per cent have female CFOs. Regionally, North America and APAC reflect greater management diversity than we see in Europe. Asian economies have proportionally the most CEOs and CFOs.

In India, female representation on boards has increased by 4.3 percentage points over the past five years to 15.2 per cent in 2019 but this still remains below the global average of 20.6 per cent. Similarly, India saw a slight improvement in management diversity by 1.6 percentage points over the past three years – rising from 6.9 per cent in 2016 to 8.5 per cent in 2019 – but this remains the third lowest in the APAC region, ahead of South Korea (4 per cent) and Japan (3 per cent). Similarly, it has the third lowest rank in the APAC region with regard to female CEO representation (2 per cent), as well as the second lowest rank in terms of female CFO representation (1 per cent).

In our view, a consideration of diversity in executive management as well as the boardroom is of key importance to really assess the impact of enhanced diversity in the workplace and its specific relevance for shareholders. Hence, we look to see if any visible correlation exists between the metrics of management diversity and share-price performance. As we examine share-price performance and the relative profitability across companies, we find that companies with more women in senior management do appear to yield superior returns.

While we isolate gender diversity as a differentiating characteristic of companies in our analysis, we do not assert cause and effect. Share prices are always a function of a company’s business model and the level and variability of the returns it generates. How, and if, diversity contributes to strategic decision-making to deliver these outcomes is the key rather than diversity per se.

Our 2019 report presents new themes and analysis complementing our prior work. We focus on the business model of family businesses, which has been a rich seam of prior research from the CSRI. Here, we put a spotlight on businesses founded by women or with women in senior leadership roles. Among our findings, we see where women are in leadership roles, there is a greater consciousness of ESG factors and the UN SDGs. 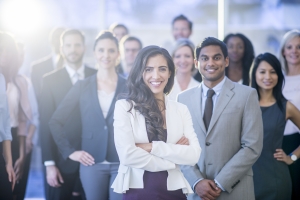 We also conducted a macro and demographic assessment of the labour-market dynamics for women and the frictions at work that potentially impact career progression, particularly where managerial roles are concerned. Among the policies and practices that need addressing to enhance mobility and flexibility is the gender pay gap. Across regions and income strata, we found that men earn more than women, and countries with lower female representation in senior management and on boards were found to have a wider gender pay gap.

Policymakers and employers have a role to play in challenging the status quo and enhancing the socio-economic framework, which can help close the gender pay gap. These include: implementing a framework aimed at re-allocating childcare responsibilities from women (perhaps by shared parental leave as is the case in many European countries) to men, modifying the wage-setting process (via the creation of trade unions) and re-shaping the pipeline of the future female workforce by encouraging more girls to undertake STEM subjects in higher education.

Richard Kersley is a Managing Director of Credit Suisse in the Global Markets division’s Global Equity Research department, based in London. He is the Head of Global Thematic Research.

About the Author: Richard Kersey