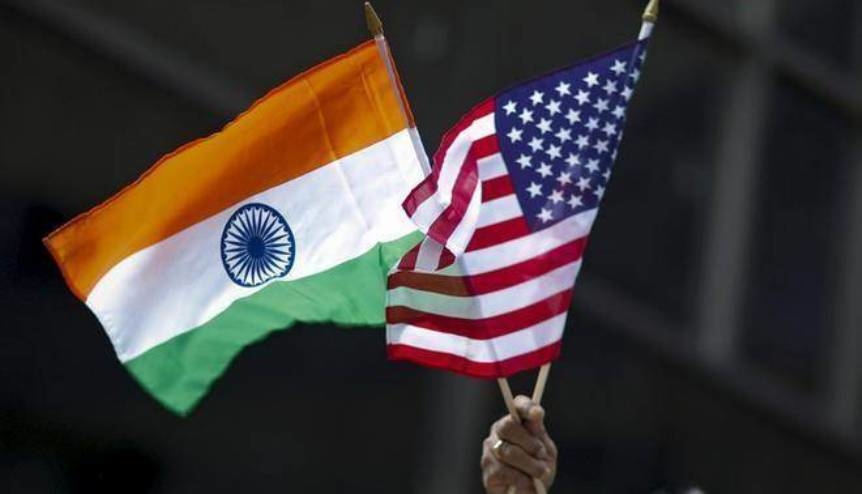 The 2 + 2 dialogue will give both India and the US the opportunity to iron out issues around sanctions and find some common ground.

The next Indo-US 2+2 dialogue will take place in Washington on December 18. The Industrial Security Agreement, which is crucial for US companies bidding for big ticket Indian defence deals to partner with Indian private companies, is likely to be signed during the 2+2 talks.

The two countries are now strategic allies and share a world view on most strategic issues. The armed forces of the two countries regularly conduct joint exercises the two countries have signed agreements allowing each to use the others’ military bases in case of need. Yet, it’s a paradox that these close defence ties are clouded by looming threat of sanctions hanging over them as India goes ahead with the purchase of the Russian S-400 missile system.

Then, the Donald Trump administration has opened a new front against India on trade, raising tariffs on some Indian exports to the US and denying the country the benefits of zero-tariff exports under the Generalised System of Preferences (GSP) that it enjoyed till recently.

The US President’s playbook seems to privilege maximalist positions as the starting point of every negotiation. Given how this has blindsided even close US allies such as Canada and the EU, India negotiators will by now be wise to this. And so unlike Canada and Mexico, the Narendra Modi government has so far refused to give in to the US’s unreasonable demands on market access.

Maybe the 2 + 2 dialogue will give both sides the opportunity to iron out some of these issues and find some common ground.