Citigroup ties up with Paytm 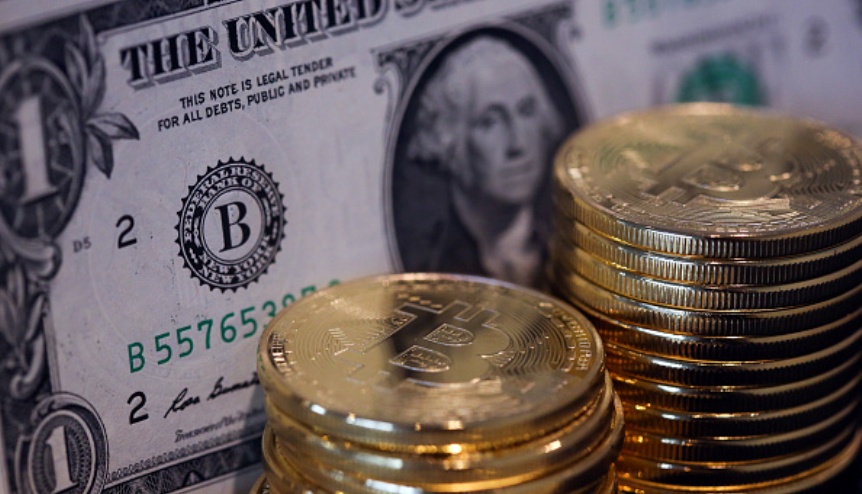 India’s top digital payments firm Paytm launched a credit card with Citigroup, widening its financial product base while giving its banking partner an opportunity to vastly expand its credit card customer base in the country.

The new card should help Paytm stay a step ahead of rivals in the fiercely competitive digital payments market in India where companies from Alphabet Inc-owned Google to Walmart-owned PhonePe, are all scrambling to grab a piece of the digital payments pie that is projected to grow to $500 billion by 2020, according to the Boston Consulting Group.

For Citi, it is a big opportunity to extend its retail presence in India.

Stephen Bird, Chief Executive, Global Consumer Banking at Citi said that even if only 1 per cent of Paytm’s over 300 million customers use the new credit card, that’s a huge number.

Paytm became a household name across India after New Delhi’s shock move to ban high-value currency notes late in 2016 led to a cash crunch and boosted use of its electronic wallet.

Its parent One97 Communications counts Japan’s SoftBank Group, Alibaba and Berkshire Hathaway among its investors.