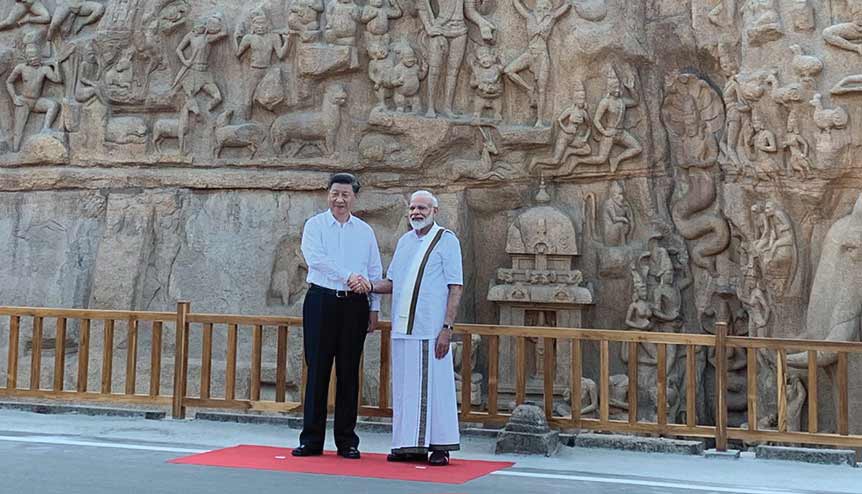 Chinese provocation on Indian borders is just another in a line of aggressive tactics taken by the dragon to assert its hegemony.

One of the more serious recent military stand-offs between India and China took place in 2017. The following year, however, a summit between China’s President, Xi Jinping, and the Indian Prime Minister, Narendra Modi, appeared to change course back towards some kind of peaceful co-existence.

From the Indian perspective, views towards China have varied between strategic hawks and other groups – notably commercial – benefitting from engagement with China. The latter appeared to be in the ascendency.

However, a series of flare-ups along the border in May might be changing that calculation. Several reports of unarmed combat between soldiers have been reported at separate locations along the border.

Some Chinese commentators have suggested that India has behaved provocatively so as to divert attention from economic woes exacerbated by the pandemic response.

However, it is worth noting that the border dispute involves China claiming areas currently controlled by India. India does not claim Chinese-controlled territory, aside from Aksai Chin, a small part of the former princely state of Kashmir, gifted to China by Pakistan decades ago.

So, presuming that China has sought to provoke India, this begs two questions: why now, and what next?

Standing up to Chinese bullying

India has taken a number of steps recently which may well have riled China, not least taking steps to bolster its military presence along the border over the past couple of years. In addition, in April, it introduced a new policy hindering foreign investment from China, among others. China branded this discriminatory and has also been critical of India’s policy towards Kashmir.

As regards the Covid-19 pandemic, the Indian media has been widely critical of China’s initial lack of transparency. India’s Minister of Health took the chairmanship of the executive board of the World Health Organization (WHO) on 22 May amid debate over the scope of a future inquiry into the origins of the pandemic. One Indian interpretation is that China has raised tension at the border in a not-so-subtle attempt to limit criticism of itself in the WHO.

The push and pull of regional power

Beyond the immediate, border tension serves to highlight the long-standing asymmetry between India and China. India sees China to be seeking pre-eminence in Asia, if not further afield. India in turn seeks multi-polarity and to be taken seriously by Beijing. And the more India deepens its engagement with other countries concerned about China’s rise – for example, Vietnam, Japan and most obviously the US – the more China appears to pay India respect. The recent border disputes are a part of a wider strategy of Chinese assertiveness.

Usually, border scuffles are resolved at the local level and bonhomie re-established by high level meetings. This may well be the case this time, but for India it would be pretty clear that any rapprochement would only be temporary, and that border provocations would reoccur at some point. For a Prime Minister seeking to project Indian strength, this is problematic. That said, the alternative – an escalation of conflict – would almost certainly be worse. 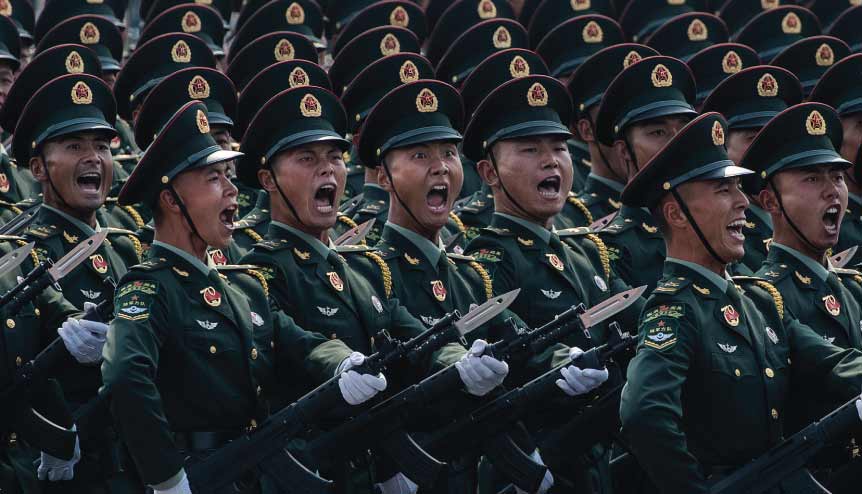 The tiger vs the dragon

There is little India can unilaterally do to solve the border dispute. The ability to “resolve” the dispute lies squarely with China accepting various territories to be parts of India. Until it does so, the disputes will continue. Further, India’s attempts to build roads to improve its defensive posture appear to provide more opportunities for border disputes.

It seems most likely that border tension in the Himalayas will be the new normal, as has been the case between India and Pakistan for decades. And if India is to respond, that is likely to be elsewhere: perhaps an increased maritime presence in the South China Sea, or the consolidation of relations with island states in the Indian Ocean. India’s tilt towards the US is likely to be expedited and its relations with Japan and others deepened.

At the same time, India has dire relations with two of its neighbours, Pakistan and China, and there is a military cost for maintaining its borders. Further, China may well have calculated that its various shows of strength will make other countries in India’s neighbourhood cognizant of Chinese hegemony. The world view of the ancient Indian philosopher, Kautilya, whereby immediate neighbours are adversaries and those further afield are allies, may well transpire.