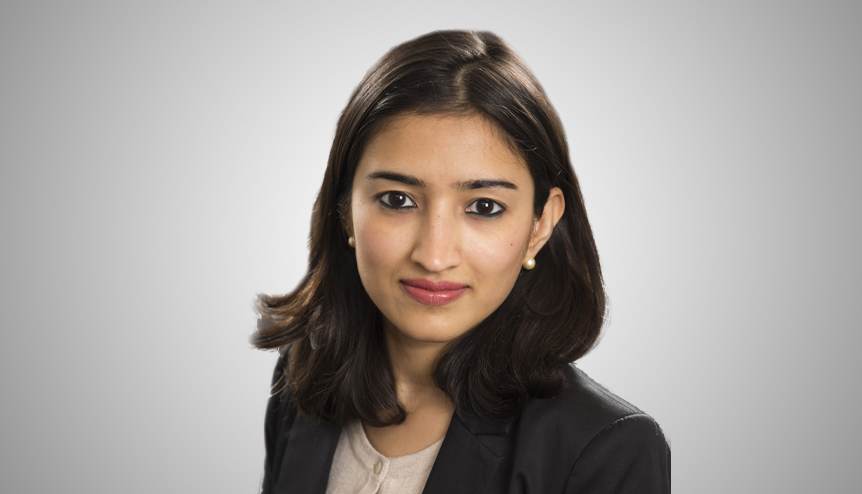 The US-China trade war and Indian economic reforms provide a golden opportunity for a US-India trade deal and strengthen the geo-economic vision of America’s Indo-Pacific strategy.

In June, US President Donald Trump indicated a “very big” trade deal with India at the G-20 summit in Osaka. Last month at the G-7 summit, President Trump and Indian Prime Minister Modi reiterated their friendship and committed to resolving trade issues. Later this month, US President Donald Trump and Indian Prime Minister Narendra Modi will meet on the sidelines of the 2019 United Nations General Assembly (UNGA) to further that commitment. As the US-China trade war goes further south, the Trump administration is prioritising trade deals with allies like Japan and the UK. In that vein, the US and India should also seize the momentum, reset their history of bilateral trade troubles, and propel the strategic partnership forward.

Much like the past, the Trump administration recognises the importance of the “natural partnership”—between the world’s oldest and largest democracies—as a conceptually sound idea owing to their shared values of preserving a rules-based order and strong people-to-people ties. In fact, in 2017, the Trump administration elevated India’s importance in its “Indo-Pacific” vision — a means to balance China’s “infrastructure investments and trade strategies [when used to] reinforce its [repressive] geopolitical aspirations” in the region.

But unlike the past administrations, the grand promise of the world’s fastest growing large economy as a democratic counterweight to China will not be enough to sober the Trump administration’s hawkish stance on free, fair and reciprocal trade. While India’s elevation in the Indo-Pacific policy also serves its own geostrategic purpose, it does not preclude President Trump from labeling India as a “tariff king.”

Over the past year, Washington and New Delhi have fallen out over tariff and market access barriers. The last round of the US-India Trade Policy Forum — the primary annual platform for bilateral trade negotiations — ended without a joint statement in 2017. Since then, both sides convened less formal intersessional dialogues to resolve disputes. The US raised issues related to price controls on medical devices, market access for dairy products, high tariffs on electronic and agricultural goods, and new irritants like data localisation and privacy policies. India underscored its ask on relaxing visa regulations that may otherwise target its robust services trade, including labour mobility, among other items. 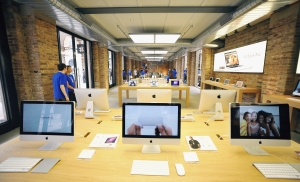 On June 5, the US terminated preferential tariffs to $5.6 billion of Indian exports under its Generalised System of Preferences (GSP), a trade preferences program for developing economies. Indian exporters are expected to feel the pinch with increased competition from peer economies. Subsequently, India imposed its long overdue counter tariffs in retaliation to the US steel and aluminum tariffs. Washington may be considering a Section 301 investigation on India — the same step that initiated the trade war with China.

In the past, both nations have often bickered about market access issues but were able to pause those fights and still move forward with larger strategic cooperation. Former US deputy assistant secretary of state, Alyssa Ayres, counts the 2008 civil nuclear deal, progress in defense ties since 2005, as well as the growing goods and services trade, as part of this cooperation. Moreover, the 3.9 million-large Indian American community account for among the most successful immigrant groups in the US Also, in the last decade, the number of Indian students in the US has doubled to 200,000. But today, we can no longer hope that a stronger Indo-US strategic relationship will offset the persistent trade irritants.

Fortunately, it is an opportune time to reset at least part of the trade issues and resuscitate momentum. Against the backdrop of the US-China trade war, India must reform investment policies to woo fleeing American manufacturers and put forward a strategic trade proposal on the table for the US. On the other hand, in the wake of a successful trade agreement with allies like Japan, the US must look to strengthen like-minded friends like India and offset losses to US exporters and importers. If timed well, this dual strategy can dovetail finely with the Indo-Pacific vision, giving teeth to its geo-economic goals and creating a win-win partnership.

With reforms in motion, India is well-positioned to convert trade challenges with the US into game-changing opportunities in three ways: One, India can expand its trade footprint on US-imposed tariffs on China — and vice versa. A DBS Bank report rightly notes that the US-China trade conflict has implications for India given its narrowing trade surplus with the US; in fact, Prime Minister Modi is also expected to announce $4 billion worth of US imports in the pipeline as part of his address to the Indian-American community in Houston this month. At the same time, India can also find ways to address its large trade deficit with China. Two, India must further reform FDI rules to capture the diversion in investment flows as manufacturers seek alternative origination destinations. Some US businesses that started off with manufacturing bases in South Korea eventually moved to China and are now looking at Bangladesh, Vietnam, and even other African economies. Three, now in its post-election phase, New Delhi can sweeten a potential early harvest deal with the US with politically palatable proposals on market access. At the same time, India’s loss of GSP benefits could be offset under such a deal. 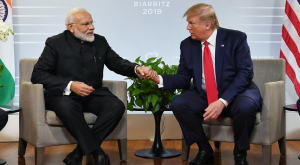 Simultaneously, as the Trump administration prepares for election in 2020, finalising key trade agreements will become a high priority. GSP imports from India include raw materials that help US companies remain globally competitive and could otherwise mitigate the growing business uncertainty from the worsening US-China trade ties. Some US lawmakers, led by Representative James Himes, argue that an early harvest deal could help restore some of India’s GSP benefits and also save American companies close to $250 million. The US could take this a step further by “graduating” India out of the GSP program but rolling over some of the mutual benefits into a near-term deal. A GSP graduation would also incentivise India to restructure its trade policy in view of long term sustainability.

With a new trade agreement with Japan already in the works, President Trump has the opportunity to convert his symbolic three-way fist bump with Modi and Japan’s Prime Minister Abe into reality. The US can pursue an approach of geostrategic balance with like-minded partners, wherein bilateral, trilateral or regional free trade deals as well as an informal reduction of trade barriers or strategic carve outs for each other can reduce dependence on China–instead of a full-blown trade war. Such a policy can also activate the geo-economic vision of the Trump administration’s Indo-Pacific strategy to preserve a liberal democratic order in the region.

A meaningful Indo-US early harvest agreement would spur a set of confidence-building measures — starting with swift relief for industry on both sides, effective avenues to mitigate India’s growth slowdown and a potential US recession, and deliver timely political wins for both Modi and Trump. State-level leaders from both the US and India are already paving the way for deeper two-way investment and people-to-people ties. The US and India must seize this narrow window of opportunity to make way for a synchronised growth of both economic and strategic cooperation and reset the world’s most consequential bilateral relationship.

Hemal Shah is a Non-Resident Fellow with the German Marshall Fund’s Asia Program. Previously, her work focused on US-India trade policy at the US Chamber of Commerce in Washington DC.

*Views expressed are the author’s own.

About the Author: Hemal Shah