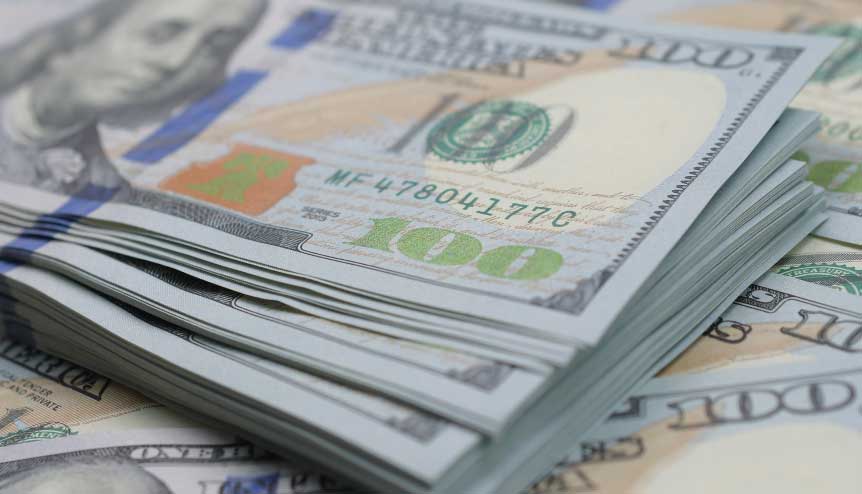 The deal may result in Carlyle owning up to 8 per cent stake in Axis Bank.

Global private equity firm Carlyle Group reportedly initiated discussions with Axis Bank to pump in around $1 billion. The fund raising is expected to be via a primary issuance of shares through a preferential allotment route that may result in Carlyle acquiring up to 8 per cent stake in bank. However, the talks are still at preliminary stage and may or may not lead to a deal.

“The conversation has been ongoing for almost a month. The Axis stock has been volatile. The brass seems to be warming up to the idea of another deep-pocket marquee investor in recent weeks,” a report quoted a source as saying.

In 2017, Axis Bank had raised up to $1.5 billion from a clutch of investors, including Bain Capital, the Life Insurance Corporation of India, and Capital Group. Again in 2019, the private lender raised $1.6 billion through qualified institutional placements.