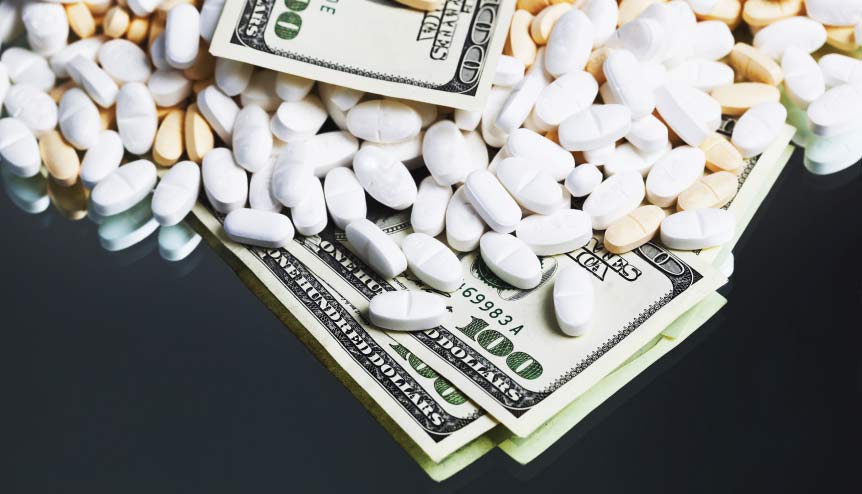 Carlyle Group might buy minority stake in Piramal’s pharmaceuticals business for up to $525 million.

US based private equity firm Carlyle Group is leading the race to buy minority stake in Piramal Enterprise’ pharmaceuticals business for up to $525 million, according to a report by The Economic Times. If successful, the deal would value Piramal’s pharma business at $2.6 billion.

“Going purely by the bids, Carlyle’s offer is most aggressive. It joined the race late but has upped the tempo in recent weeks,” said an official with knowledge of the transaction told the publication. The final negotiations before the share purchase agreement are ongoing, the official added.

Carlyle has had an appetite for large pharmaceutical and healthcare deals. If the deal materialises, this will be Carlyle’s second recent investment in India’s pharmaceutical space. The PE firm recently acquired a 74 per cent stake in SeQuent Scientific for about $210 million.