Skip to content
Can the Commonwealth help Brexit-hit Britain?

Can the Commonwealth help Brexit-hit Britain? 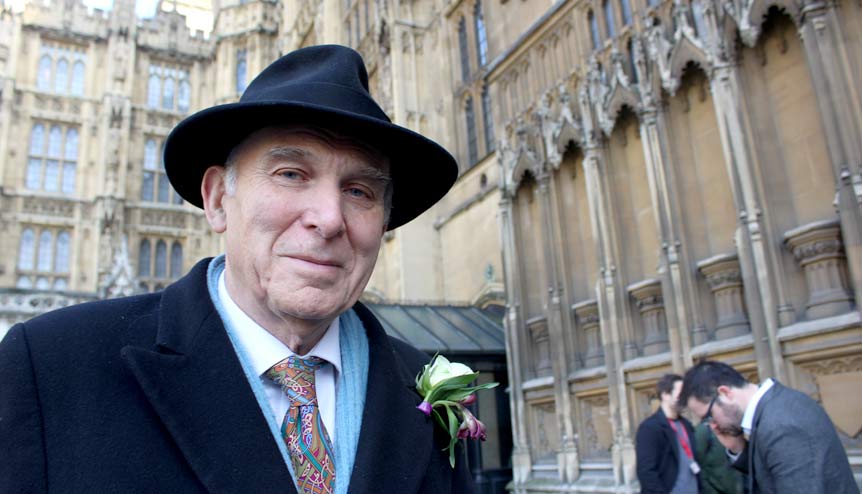 A leading anti-Brexit voice within the UK political establishment calls for a democratic exit from Brexit to firm up closer ties with the Commonwealth.

Some Brexiteers have promoted the Commonwealth as an alternative to membership of the European Union (EU). In truth, the European Union and the Commonwealth are each stronger with Britain playing a leading role in both. And Britain is stronger too. The most effective way to exercise global influence is to remain a member of the largest, borderless single market in the world, with a leading role in its political institutions. As a member of the European Union, we have been able to work with our friends in Europe to bring Commonwealth nations into free trade deals for many years, not least through the African, Caribbean and Pacific Partnership.

As someone who worked in the Commonwealth Secretariat in the 1980s, I value the network of relationships which the Commonwealth represents. But it was clear then, as now, that there was neither appetite nor means to create a special preferential trade relationship with the UK along the lines of the old Imperial Preference.

Yet Leave campaigners have sold voters a false prospectus that Brexit would somehow provoke a renaissance of ‘global Britain’ reinvigorating Commonwealth economic links, with UK borders opening up to Commonwealth nationals. This was never the Conservatives’ real agenda – they are obsessed by limiting immigration numbers, from every part of the world, whatever the economic and social cost. The government’s attitude to student visas is eloquent testimony to their approach. Ministers’ insistence on counting overseas students against the immigration total has a distorting effect, and fails to recognise that international students enrich our economy and society. Liberal Democrats will continue to defend their rights to study in the UK.

Leading Brexiteers, like foreign secretary Boris Johnson, continue to claim that Brexit will relax immigration for Indian citizens, but it quite clear this is not on the table. Theresa May’s trip to India last year was a desperate attempt to forge a deal, which fell flat on its face. India has made clear that a trade agreement can only take place if the British government makes more visas available to Indian citizens to work in the UK, since one of India’s main exports is its vast pool of skilled workers, especially in IT. The government will not offer this and, as such, a new trading relationship will remain out of reach.

In fact, ministers are heading in the opposite direction. Last year they made moves to charge companies £2,000 a year for each non-EU worker they employed, putting many businesses at risk. By contrast, the Liberal Democrats have advocated “vindaloo visas”, which would help bolster the curry industry meaning more chefs from the Indian sub-continent could come to Britain, not least to educate British chefs in their craft.

The Conservative Party has sold Britain a second fantasy: that Brexit would be simple, cheap and good natured. Like any real-world divorce, it is proving complicated, expensive and bad tempered. And it is now widely acknowledged that Britain will be left poorer and diminished in the eyes of the world. The vision we have been sold of a global Britain signing lots of new trade deals is a fraud. As we pass through the EU exit door, we will be tearing up preferential trade deals we already have with 27 countries in the EU and 74 outside it. Most of the latter are with the Commonwealth, and Commonwealth countries are deeply anxious about the future of these agreements if the UK leaves the EU.

Meanwhile, the Labour Party – Her Majesty’s Official and Loyal Opposition – barely makes a squeak against the government’s plans. They are trying to ride two horses at once, appearing to be both for and against Brexit. Their position is dishonest and unsustainable in equal measure. And crucially it is putting British prosperity at risk in the interests of political expediency: there is a limited window in which to stop Brexit by offering a public vote on the final deal – and Labour are missing in action.

The Liberal Democrats now offer the only real hope to those who want to see a truly internationalist United Kingdom. We are seeking a democratic exit from Brexit based on a popular vote on the final deal, and the real promise of an outward-looking Britain closely integrated with both the EU and the Commonwealth.

Sir Vince Cable is the leader of the Liberal Democrats and the MP for Twickenham in London. He served as UK Secretary of State for Business Innovation and Skills for five years under the Conservative and Lib Dem coalition government.

About the Author: Vince Cable