Skip to content
Can digital technologies contribute to gender equality? 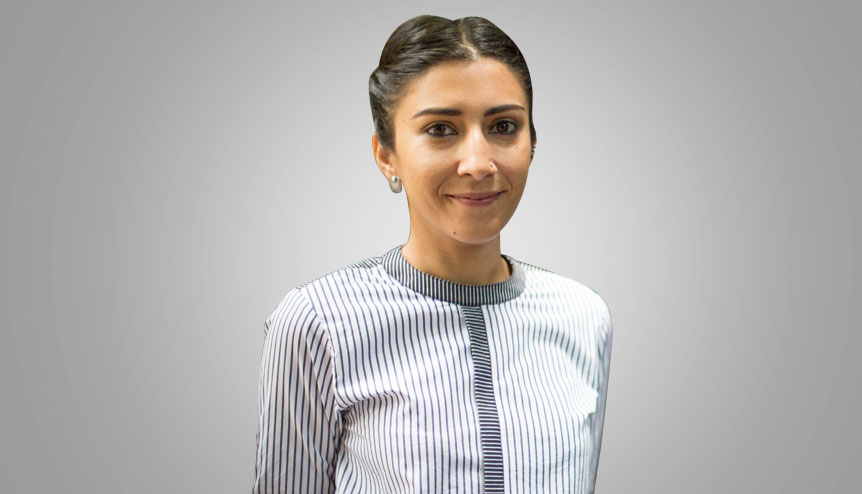 A digital economy expert outlines the various factors contributing to gender inequality in South Asian countries and methods to alleviate the gap.

The ubiquitous deployment of digital technologies is undoubtedly bringing tremendous efficiency and productivity gains across various domains of political, social, and economic life. But technologies are rarely neutral – they reflect existing socio-economic values and priorities, and their effects are likely to transform social relations, in ways that are both visible and invisible. Can the deployment of digital technologies contribute to gender equality or do they risk exacerbating existing forms of gender discrimination? The question lends itself to heated debate, but often on the basis of anecdotal evidence. Instead, it is helpful to first identify the factors that inhibit or constrain gender equality, and then consider the ways in which these are likely to be affected, or even bypassed, by digital technologies.

Let’s take the world of work. There are significant differences between female and labour force participation rates – 63 per cent women versus 94 per cent men — as well as a two-fold representation of women in informal and often precarious employment. Only 11 per cent of executive positions at Silicon Valley companies are female;  in Fortune 500 companies, only 5 per cent CEOs are women. These numbers are even starker for economies in the global south; in India, for example, only 14 per cent of business owners are women.

These differences are attributed to a number of inter-related factors, but the most crucial of these is family or care commitments. Women spend 2.5 times more hours on unpaid care and domestic work than men. In most countries, such care work is unrecognised and unpaid, excluded from the realm of economic activity.  In fact, if women’s unpaid work were to be quantified, it would amount to 10 to 39 per cent of global GDP. Low levels of education and skilling, particularly in the global south, further constrain women’s opportunity to access meaningful work. In India, for example, household work is the main reason for girls to drop out of secondary school. Ultimately, it is social and cultural beliefs around the role of women in society that inhibit both their access, and their capacities to leverage, meaningful work for their economic empowerment.

Digital technologies can help navigate some of these challenges. The growth of the platform economy, for example, is creating opportunities for remote and flexible work. In Indonesia, 35 per cent of revenue on the country’s largest online marketplace is earned by women-owned businesses—more than double the share in offline commerce. In some cases, women are even earning more wages online than men  — an example is WorkGenius, a digital platform for jobs which claims a 26 per cent lead in women’s wages. The automation of certain types of care work could also help women manage multiple responsibilities at home and work. Further, increased digital inclusion could also improve women’s financial inclusion; in South Asia, for example, an estimated 57 per cent of women are financially excluded. 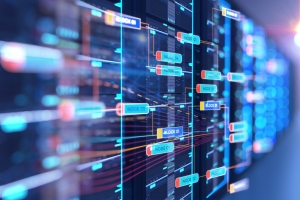 Yet, such interventions or disruptions alone will not address gender equity. The ability to do remote or flexible work risks reproducing the gendered division of labour, while creating a double burden for women. Further, ‘gig-work’ offers few opportunities for career progression and aspiration, beyond income. In fact, recent research shows that gender-based inequities and discrimination are being reproduced in the digital world. A survey by the World Wide Web Foundation in Jakarta, for example, reported that one-third of male respondents said that it was “their responsibility to restrict what women access on the Internet.” Another recent study on Uber found that women earn 7 per cent less on the platform than men.  Far fewer women worldwide have access to the internet; many of those with access, do not have the requisite skills and exposure to leverage it for meaningful work opportunities; and the few that do actively participate in the digital world, are frequently subjected to online harassment and bullying. The design of technological applications further reproduces gender stereotypes – from personal assistants with a female voice to targeted advertising that shows lower paying jobs to women. Further, since women tend to occupy entry level jobs, typically involving routine and repetitive tasks, they are particularly prone to the effects of technological unemployment. For example, a recent study by the World Economic Forum estimates that more than 58 per cent of workers to face automation-induced job loss will be women.

So, where does this leave us? Digital technologies are only tools, which by themselves cannot address deeply entrenched socio-cultural norms and practices. As tools, they will certainly enable many more women to access new forms of economic engagement — whether directly, through employment or access to finance and entrepreneurial opportunities, or through more indirect but equally vital avenues, in terms of exposure, confidence, mentorship and new communities of support. But, as tools, they can also be deployed and adopted to serve multiple ends. The same tool that is seen as an instrument of empowerment, such as a digital identity, can also be realised as an instrument of surveillance.

We must not invest blindly in digital technologies — legislating for equal wages or making creche services mandatory for businesses would go a much longer way than any technology. The innovative deployment of digital technologies could support these policy interventions, enabling, for example, transparency in wage structures, or the measurement and compensation of care work. But, it is social choice and public policy that must lead the way, not technology. Societal objectives must be put at the forefront of technological change, rather than follow in its wake. We need to invest in the education of girls and women, recognise their unpaid work, and create workplaces that value and respect their needs and priorities. We need many more women in the development and design of technologies; so that women are included in the innovation cycle, and not seen as mere consumers of digital technologies. And, fundamentally, we need a shift in broader socio-cultural values and mindsets, for it is these that will enable or constrain gender equality, not digital technologies.

Urvashi Aneja is Founding Director of Tandem Research, an interdisciplinary research collective based out of India as well as Associate Fellow at Chatham House.

About the Author: Urvashi Aneja