ByteDance plans to set up second entity in India

ByteDance plans to set up second entity in India 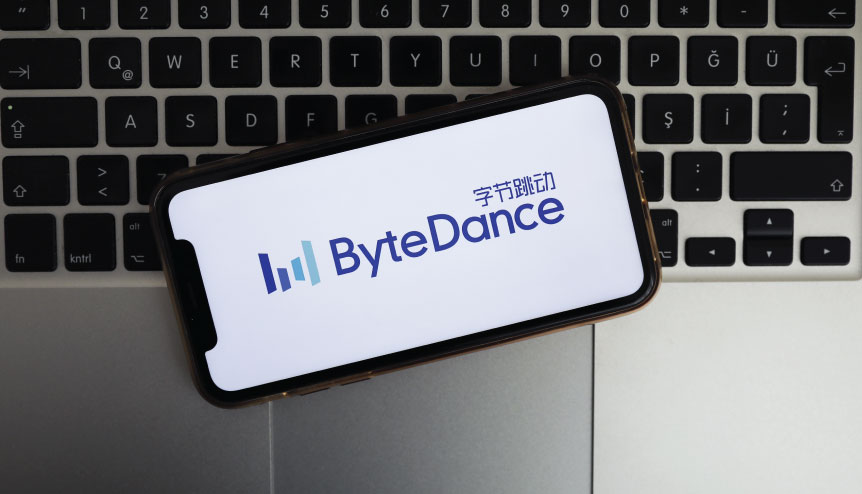 The company was expected to file an application with the governments and regulators in the next few weeks.

TikTok’s China based parent entity ByteDance is planning to set up a second corporate entity in India. The new entity will reportedly provide Information Technology and IT-enabled services support to ByteDance’s platforms worldwide, including India.

The company was expected to file an application with the governments and regulators, including the Department for Promotion of Industry and Internal Trade in the next few weeks, according to a report. The company, which commands a secondary private market valuation of about $110 billion, owns and operates TikTok and social media platform Helo apps.

“There will be data and technology transfer into India with ByteDance looking to ramp up its workforce in India, a market where the company will look to create a centre of excellence over the near-term,” sources told The Economic Times.