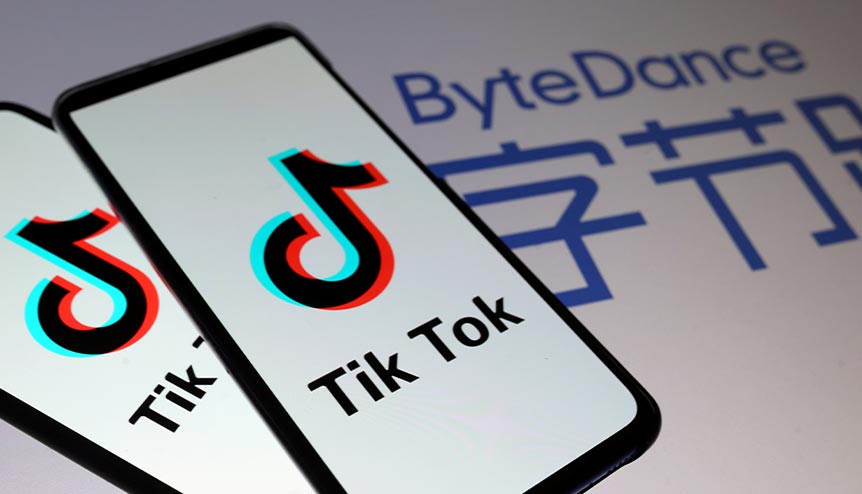 The Chinese video sharing app is looking to re-enter the Indian market through a collaboration with one of India’s tech giants.

China’s ByteDance is in early talks with Reliance Industries Ltd for an investment in its video-based app TikTok’s business in India, according to reports.

The two companies began conversations late last month and have not reached a deal yet, according to the report.

Microsoft Corp has been in talks to acquire the US operations of the video-sharing app.

The Indian government in June banned 59 Chinese apps, including TikTok and WeChat, for threatening its “sovereignty and integrity” after border tensions with China.

Last week, US President Donald Trump unveiled bans on US transactions with the China-based owners of messaging app WeChat and TikTok, escalating tensions between the two countries.