Building an ecosystem for high-impact science in India

Building an ecosystem for high-impact science in India 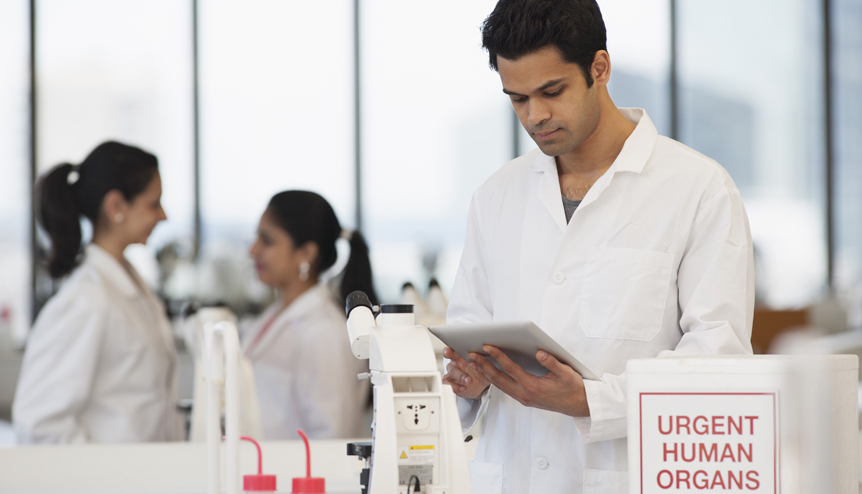 India is now the third largest producer of science and engineering research papers, next only to China and the US, but remains the least cited among the top 10 publishing countries.

Even before he became independent India’s first Prime Minister, Pandit Jawaharlal Nehru said at the 1937 Indian Science Congress: “It is science alone that can solve the problems of hunger and poverty, of insanitation and illiteracy, of superstition and deadening custom and tradition, of vast resources running to waste, of a rich country inhabited by starving people.” One of the fundamental duties of the people of India enshrined in our Constitution is “to develop scientific temper, humanism and the spirit of inquiry and reform.” Science, technology, research and development have remained a moral and philosophical guide to our national progress.

However, over the years, we have deviated from that early promise with mixed results. While the Gross Expenditure on Research and Development (GERD) has increased over the years, R&D spending has remained at 0.7-0.8 per cent of GDP for over two decades. Most developed countries spend around 2-2.5 per cent and the more aspirational ones spend around 4 per cent. India also suffers from low researcher density – 156 per million population compared to about 1,100 for China and about 4,000 for the US and the UK. Nevertheless, India is now the third-largest producer of science and engineering research papers next only to China and USA, but those from India remain the least cited among the top 10 publishing countries.

India needs to build robust research ecosystems that support talented researchers, expand the number of institutions where internationally competitive research can be done and encourage researchers to address societal problems. The Wellcome Trust/DBT India Alliance (or India Alliance) was set up with these aims in 2008 by the Department of Biotechnology (DBT), Government of India, and the Wellcome Trust, UK. Over the past decade, India Alliance has established itself as a respected biomedical research funder known for its internationally benchmarked processes, integrity, transparency and the high quality of its awardees.

The funding philosophy at India Alliance is to support talented researchers early in their careers and nurture them for leadership roles. The Mathew effect in science funding explains why scientists with similar backgrounds and abilities often achieve very different degrees of success. There is evidence that early successes increase the chances for future success. Indeed, of about 400 India Alliance research fellowships awarded so far, about 80 per cent are to researchers within 8-10 years of finishing their PhD or MD degrees. We fund the entire spectrum of biomedical and health research from theoretical and experimental basic sciences to clinical and public health sciences.

Diversity is important for unconventional ideas to thrive and these become important drivers of science. About a third of our Fellows are women and the awardees work in diverse environments – research institutes, universities, medical schools, hospitals and non-government organisations – 105 institutions in 40 cities across India. 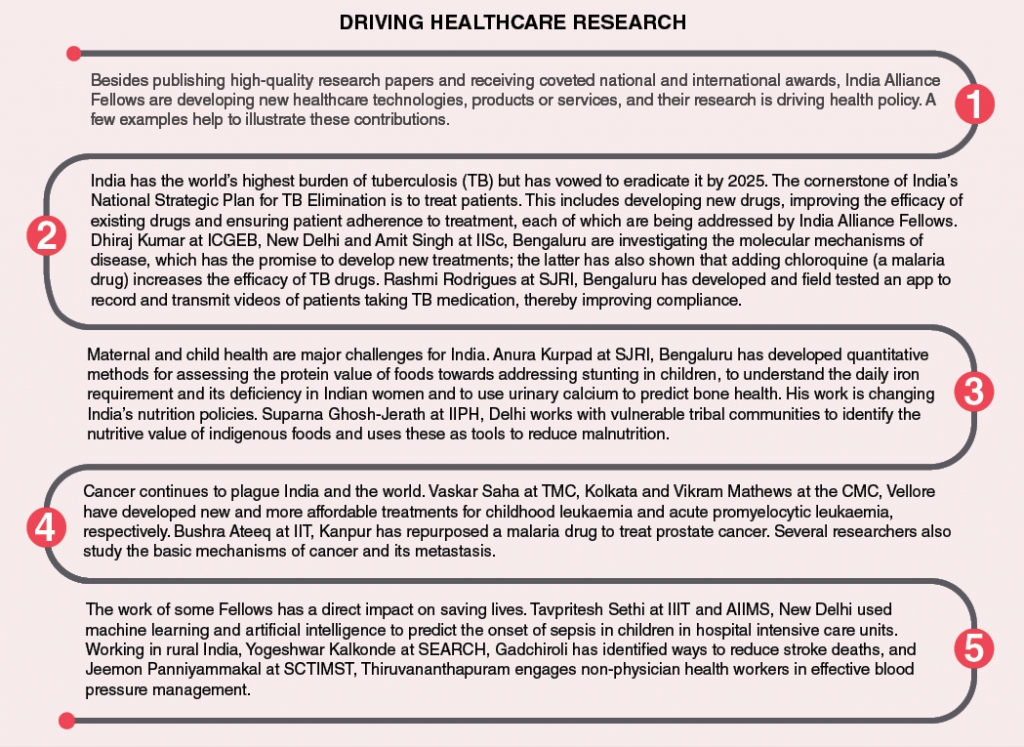 It is often asked whether India should be investing in ‘basic’ or ‘applied’ research. The aim should be to build a culture for good science that enables scientists to pursue both fundamental research problems to expand our knowledge and applied research that uses this knowledge to address important societal problems. 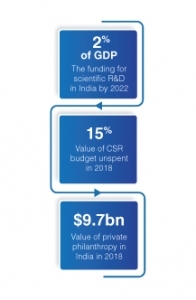 The funding for scientific R&D in India is expected to increase to 2 per cent of GDP by 2022. For this to happen, just public sources of funding would not be sufficient. Corporate Social Responsibility (CSR) and private philanthropy would have to do much more. In 2018, about 15 per cent of the CSR budget remained unspent. Private philanthropy in India has grown from $836 million (Rs 6,000 crores) in 2011 to $9.7 billion (Rs 70,000 crores) in 2018, and reports show that ultra-high-net-worth individuals have the capacity to triple their giving. The success of scientific R&D to attract these funds would depend upon how well researchers and the science leadership communicate this need. Besides funding high-quality researchers, public engagement and leadership in science are also key areas of investment at India Alliance.

We are sometimes asked when a scientist in India would get the Nobel Prize. In the words of Nobel Laureate Venkatraman Ramakrishnan – “Nobel Prizes are a by-product of good science. They are not the goal of good science”.

About the Author: Dr Shahid Jameel