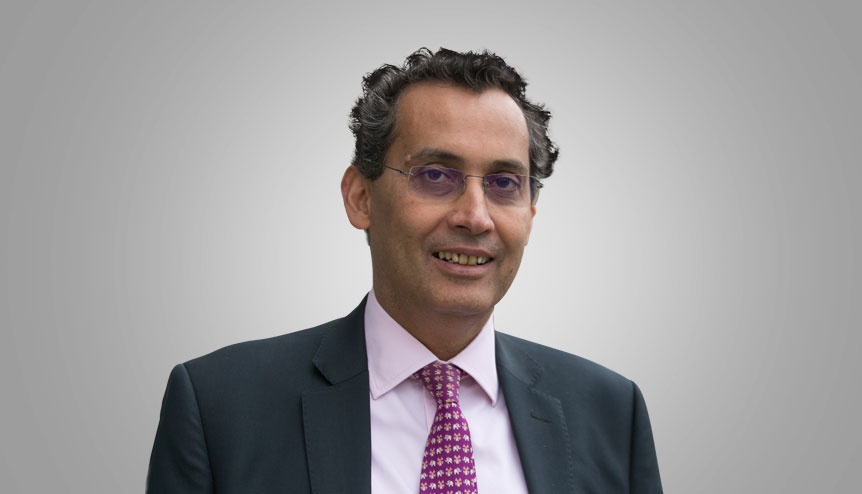 CII and Grant Thornton India’s ‘Britain Meets India report’ shows that the UK is the fourth largest investor in India.

Whilst many Indian companies, such as Tata, have had a presence in the UK for over 100 years, it was not really until the financial reforms of 1991, when India liberalised its economy, that we saw Indian investment start to accelerate internationally and get to the level we see today.

The reforms removed the numerous hurdles and restrictions that previously made it difficult to do business overseas from India. For the first time, Indian companies were able to use valuable foreign exchange to make overseas acquisitions and set up greenfield operations cross-border.

Fast forward 28 years and, our 2019 India meets Britain tracker, produced in collaboration with CII, finds that the number of Indian companies operating in the UK is continuing to increase, with a rise from 700 in 2013 to a record 842 in 2018. The research shows that, last year, Indian companies saw combined revenues of almost £48 billion and paid over £684 million in corporation tax, making an impressive contribution to the UK economy – a figure that would be substantially higher if you included other taxes. Together they employ nearly 105,000 people and many of them, particularly technology businesses, have also established talent programmes incorporating apprenticeships and mentoring, helping to create a pool of skilled workers in the UK.

The low rate of corporation tax, common language, access to world-class design and technology and strong brands all contribute to the pull of the UK. The significant Indian diaspora here is also believed to have encouraged more Indian companies to look at the UK as their natural home, along with their current ability to use the UK as a launch pad into Europe. Through their investment, they create jobs and play an important role in deepening the long-standing ties between India and the UK. 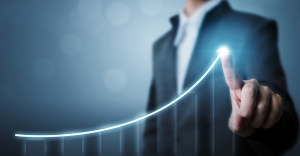 The strong relationship between the two countries is evident, with India continuing to be one of the most important sources of foreign direct investment (FDI) into the UK. According to the UK’s Department for International Trade, 120 FDI projects originated in India in 2017-18, creating 5,659 new jobs and safeguarding a further 532. The CBI and Grant Thornton India’s ‘Britain Meets India report’ finds that the UK is now the fourth largest investor in India, with almost 40 per cent of British companies making new investments there in 2017. Between 2000 and 2018, it also finds that the UK directly invested $26.09 billion in India, representing 7 per cent of all FDI into the country.

I continue to be optimistic about the future of India. The Modi government’s pro-business agenda is creating the right environment for Indian businesses to pursue and realise growth at home and overseas. The impact of these reforms is evident as in 2019 India became South Asia’s top-ranked economy in the World Bank’s ease of Doing Business list, advancing 23 spots to 77th in the global ranking.

While the ongoing election has raised some uncertainty around future policy – and the country’s growth projections may have softened slightly – a predicted annual growth rate of 7.3 per cent by 2019 and 7.5.5 in 2020 by the IMF means India still has one of the fastest growing economies in the world and, as it continues to develop, the opportunities to boost investment into the UK will grow.

To fully realise these opportunities, the UK must ensure that as it attends to its relationship with the wider world post Brexit, it protects and promotes the factors that make it an attractive destination for Indian investment. A growing Indian economy requires access to foreign capital and London’s status as a leading global financial centre means the UK should have a major role to play. The many advantages the UK offers are not about to disappear and so, whilst we do not expect to see a sudden exodus of Indian companies post-Brexit, without easy European access the UK stands to lose a vital part of its charm and we should not take continued Indian investment for granted given the choices that are available to it.

So, what can we do? With countries like the US, Germany, Switzerland and Portugal all also courting India, we need to be that much sharper and innovative in our approach to ensure this investment continues. For example, appointing UK Business Ambassadors for India who have connections in the country would be a sensible step. Having experienced advocates sharing their experiences and actively encouraging the relationship by promoting the UK’s economy and business environment and highlighting trade and investment opportunities, would help to secure further inward investment.

One frequent barrier that should be addressed is the cost and complexity associated with getting a visa for the UK. Once negotiations around a trade deal get underway in earnest, the UK’s post-Brexit migration policy will come under the spotlight as India seeks to maximise the opportunities for its nationals to work and study in the UK. Changes to Tier 4 visas for overseas students have already been a source of controversy in recent months as India was excluded from a list of ‘low-risk’ countries that will benefit from reduced checks.

There is a lot of political rhetoric about the UK being able to negotiate a free trade agreement with India relatively quickly. Legally, of course, we can’t negotiate any formal agreements until after our exit and the reality is that negotiations will likely take much longer than anticipated. Whilst we can promote our great legal system, low tax rates, research and development incentives and common language, India, as an emerging global power will increasingly have more choice and bargaining power.

To retain this growing relationship, we need to play our cards right. The danger for us is that instead of Indian investment in the UK continuing to grow, we will see stagnation and India will begin to look elsewhere.