Breaking down barriers around literacy 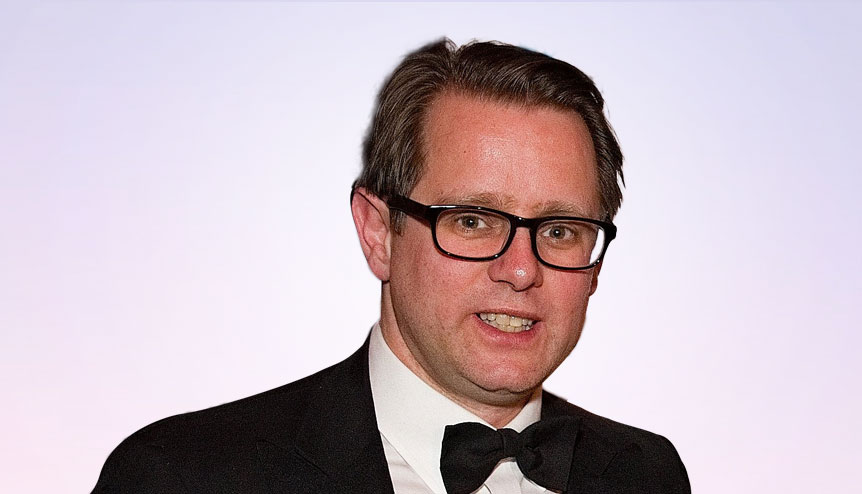 In the light of Scanning Pens’ recent announcement to invest £1mn in India, the company’s CEO explains their mission to help people overcome barriers to literacy skills and shares his plans for the Indian market.

India has a big push on supporting disabilities and raising literacy levels. Around 10 per cent of the population is dyslexic, meaning that as many as 120 million Indians are potentially struggling – both in schools and in the workplace – with issues such as reading. This presents Scanning Pens with a unique opportunity to support some of them with their assistive technology, which goes some way to levelling the playing field for the user.

This is a very personal mission for me. As someone with dyslexia myself, I understand the difficulties that come from not being able to engage with text to the best of your capabilities.

For me, co-founding Scanning Pens 15 years ago was a step towards breaking down these barriers around literacy.

Scanning Pens is the largest supplier of text scanners in the world – an innovative reading support technology implemented to help struggling readers comprehend text. The ReaderPen and ExamReader are the main products that help users improve their literacy skills and increase attainment in exams respectively. It’s support that can not only be used in education but can also aid people in their everyday lives. The devices are portable scanners with a camera, screen, and speaker. They allow users to run the devices over words and instantly hear them aloud. Headphones are included, allowing the support to be discreet. At the moment, the scanners support the reading of English using different accents including Indian English, British and American. This means it can also support employees of companies who wish for improved pronunciation.

Scanning Pens’ hard work has earned accolades from some of the world’s most prestigious Edtech groups including a BETT award earlier this year.

Scanning Pens sees India as a long-term investment strategy. When we approached the idea of establishing an office in Mumbai, we were overwhelmed with positivity and the options it opened to Scanning Pens as a company. Our initial plan of starting a satellite office with just a few employees has expanded to a five-year expansion plan to recruit over 30 employees. Over a £1-million investment is expected as we combine the establishment of a global service centre with a local sales team. We officially announced the investment on 11 October 2019 at a panel session with Indian and UK business leaders in Bristol where we were able to present our plans to the Indian High Commission. This year, Scanning Pens has already taken on nine employees in India.

This new venture now puts Scanning Pens’ employees on four continents around the world. By opening up a Scanning Pens centre in India, we can start our work towards improving literacy rates and English comprehension across the country.  The business development team has already started working with leading Indian schools & universities, dyslexia associations and has begun approaching exam boards & tutors to introduce them to this new device.

Part of expanding literacy levels in India comes in the form of a campaign called “Go Red”. This international movement was started earlier in the year with the intention of bringing greater awareness of dyslexia.

Go Red ran through October 2019 and asked people to go red during the month to show their support for dyslexia. This included anything from wearing a red t-shirt to lighting a whole building up red. We worked with partners such as the Maharashtra Dyslexia Association and Ummeed Child Development Centre and the Go Red campaign was well received. In 2020, we want to make an even bigger splash with Go Red in order to raise greater awareness.

Jack Churchill is the CEO and Co-Founder of Scanning Pens.

About the Author: Jack Churchill