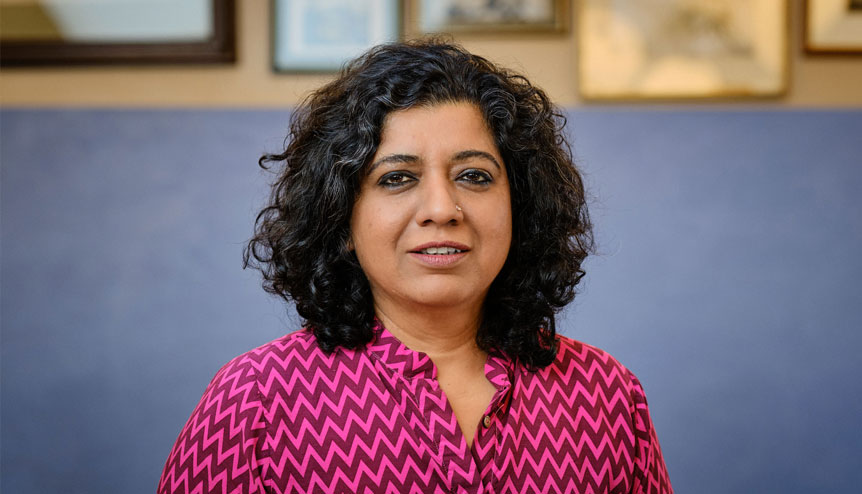 Drawing from her vast knowledge of  Indian cuisine, celebrated British chef Asma Khan dives into how a shared love for food can blur the boundaries of race and gender.

How would you define the soft power of Indian cuisine in the world?

The beauty of food is that you can enjoy and appreciate it without having to understand the language or the intricacies of a culture. It is the first contact many non-Indians have with Indian heritage. Indian food is a doorway to Indian culture and its people. It sparks conversations between people of different ethnicities.

The prevalence of Indian restaurants and food in supermarkets in countries like the UK means that almost every person has a chance to try and taste the country’s food.

What are some transformative business models (and hiring practices) that you feel could harness the potential of Indian food globally? 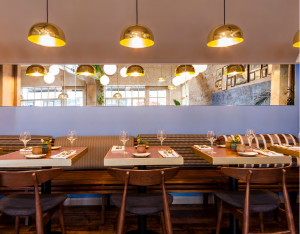 It is important that food from a culture reflects the roots, flavours, and aromas of that cuisine. Given the popularity of street food in big cities around the world, it is one way in which Indian street food can be presented. Street food is complex, but people of all nationalities can be trained to assemble and serve these dishes.

As far as restaurants are concerned, the traditional model of family-owned businesses is deeply under threat as the next generation seldom wants to go into this business. In the UK, this has resulted in the closing down of many restaurants. A radical rethink is required in the way staff are recruited and trained. The first change should be an attempt to increase the number of women working.

Are the nuances of Indian food filtering through alongside its general popularity?

The generic Indian food, which was popular a decade ago, is still favoured by many. There is a greater awareness of regionality of Indian cuisine because of cheap travel to India, and information available on both the internet and television.

Does cuisine have a role to play in wider political debates, such as Brexit?

There isn’t a united cuisine of Europe. The European Union’s biggest role when it came to food was establishing vigorous health and safety regulations for the food industry and for the way we farmed and fished.

In Europe, there is a very strong regional tradition when it comes to food, which was not impacted by the birth and extension of the European Union. There is no doubt that breaking bread between neighbours is helpful, and sharing a meal helps bring down barriers between people.

How would you categorise your vision for gender balance in the workplace?

My vision is one of equality, equality for opportunity and progression in kitchens for men and women. There is an urgent need to establish codes of conduct, which protect the dignity and honour of everyone working in the kitchen. For too long, the dominant position of the head chef, invariably a man, has meant that the culture of a kitchen is very masculine and sometimes toxic and aggressive. This can intimidate and exclude some women working alongside these men. There has to be respect for women in all kitchens.

How can food technology be harnessed to tackle health-related issues such as diabetes?

There is a growth in food items that are low in fat, low in cholesterol, that are targeted to people trying to practice a healthier diet. Additional information in the labelling for diabetics is the way forward as healthy eating is the standard advice given to them. Diabetics do not necessarily need food produced specifically for them as there is already a growth of low sugar, low starch options.

How does being a Global Indian impact your wider worldview?

I have the advantage of being from the east and the west. I feel rooted in two nations. My cultural and culinary heritage is Indian. This is a great advantage in the work I do as I can present the cuisine of my country of origin with a depth and understanding that comes from having lived there for the first 22 years of my life.

Even though I have now lived longer in the UK than in India, I still feel a deep-rooted connection to my motherland. I can, therefore, explain to someone from another heritage who I am, where I come from, and what my country stands for.